Kanye West and Julia Fox are becoming a hot new couple, despite only meeting less than two weeks ago. The former sex worker described a recent date with West, revealing that he bought her a new wardrobe after filling a hotel room with clothes for her. 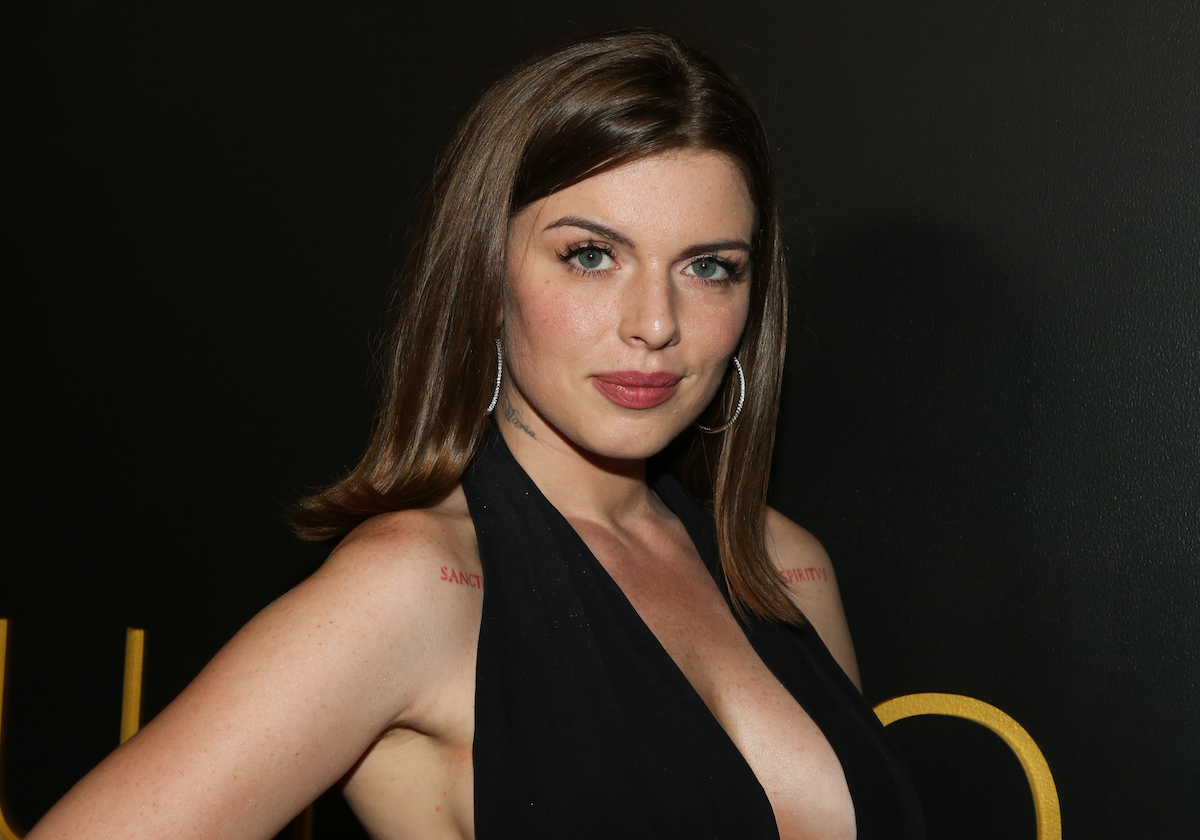 West and Fox have been making headlines ever since the start of 2022. In a blog-style article she wrote for Interview, Fox detailed her new relationship with West.

“I met Ye in Miami on New Year’s Eve and it was an instant connection,” the Uncut Gems star shared. “His energy is so fun to be around. He had me and my friends laughing, dancing, and smiling all night.”

Fox opened up about her date in New York with West after meeting in Miami. “We decided to keep the energy going and fly back to New York City to see Slave Play. Ye’s flight landed at six and the play was at seven and he was there ON TIME. I was impressed.”

The actor, who was born in Italy, wrote about how she and the rapper went to an Italian restaurant. “After the play we chose to do dinner at Carbone which is one of my favorite restaurants. Obviously.”

She shared that West brought his own photographer on their dinner date. “At the restaurant, Ye directed an entire photo shoot for me while people dined! The whole restaurant loved it and cheered us on while it was happening.”

She was amazed at the effort the Donda rapper put into what was only their second date. “It felt like a real Cinderella moment. I don’t know how he did it, or how he got all of it there in time. But I was so surprised. Like, who does things like this on a second date? Or any date!”

Fox said she looks forward to seeing where her relationship with West goes. “Everything with us has been so organic,” she wrote. “I don’t know where things are headed but if this is any indication of the future I’m loving the ride.” 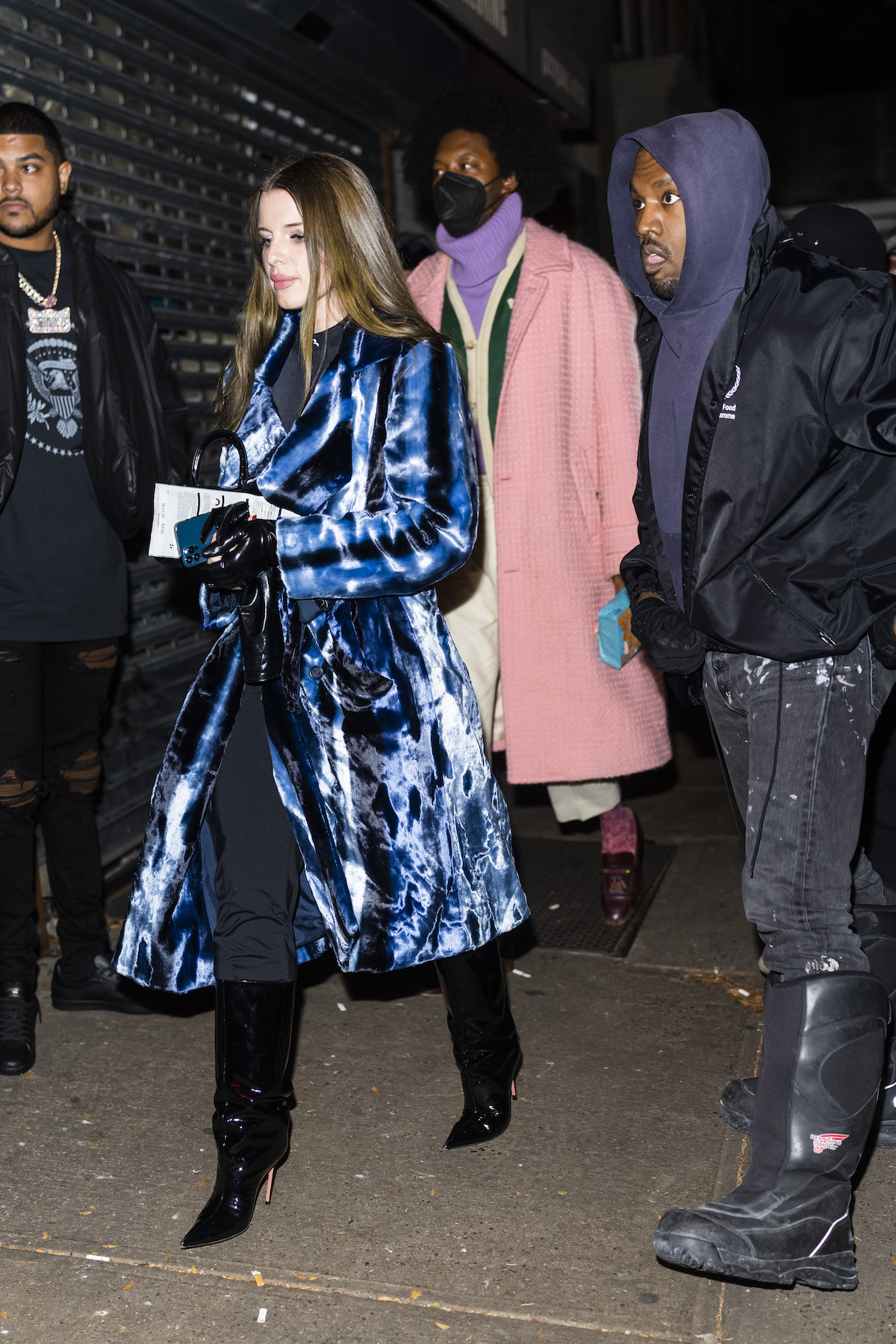 Although West filled a hotel suite with clothes for Fox, Page Six revealed that the actor only kept six outfits.

The entire wardrobe was provided by Diesel, and Fox was given 40 looks to choose from. All of the pieces were from Diesel’s Spring and Pre-Fall 2022 lineup, so they aren’t available to the public yet.

The publication reported that Fox tried on several looks but ended up keeping six outfits, including a $375 T-shirt and a $1,250 pair of jeans with built-in boots.