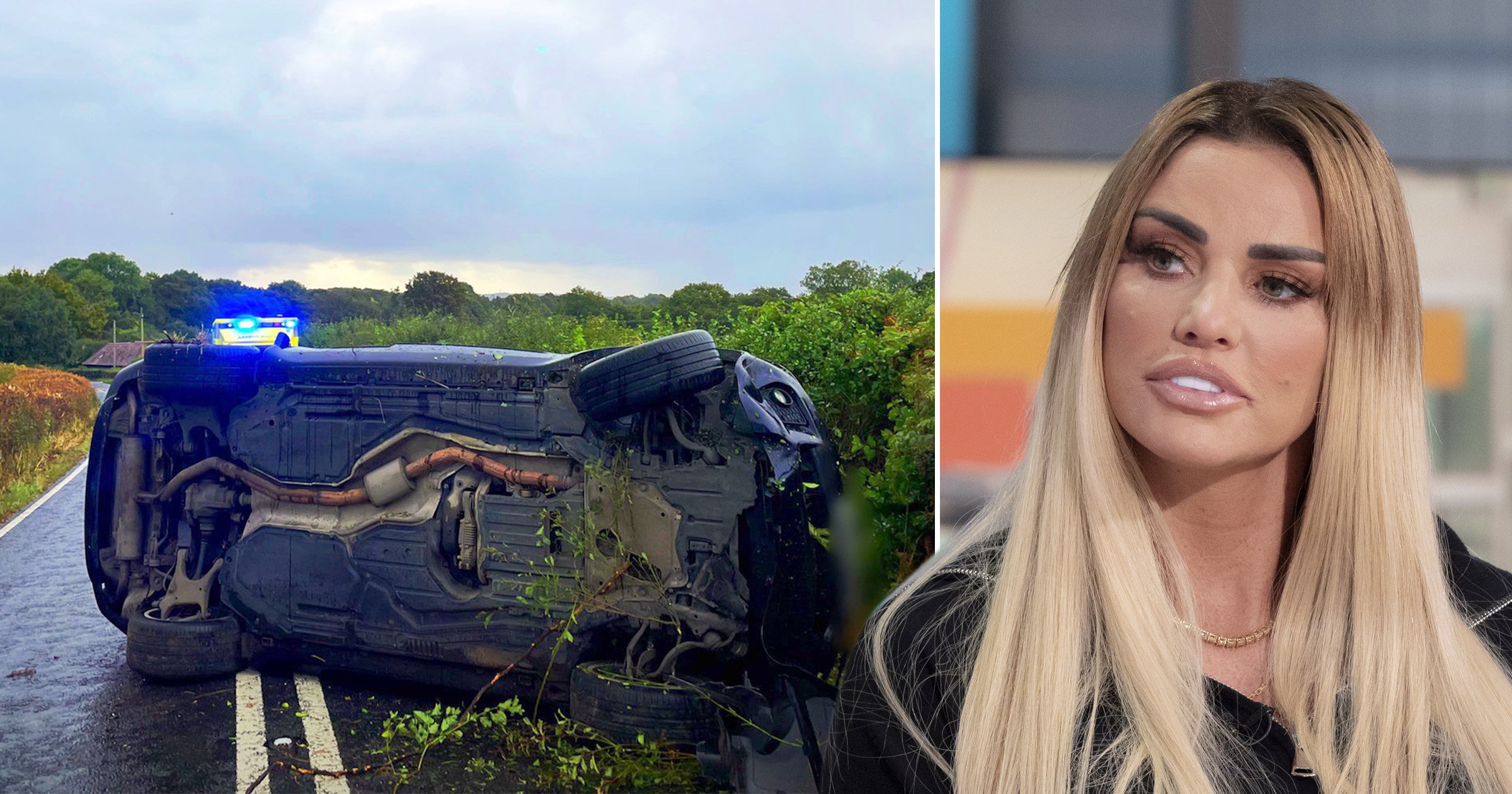 Katie Price is entering treatment at the Priory after pleading guilty to drink driving.

The 43-year-old today pleaded guilty to driving while disqualified, driving without insurance and driving while unfit to drive through drink, following a car crash on Tuesday morning.

Katie’s sentencing has been deferred until December 15 to allow her to have treatment at the Priory Centre and speak to the probation service.

Chair of the bench Julie Hutton at Crawley Magistrate’s Court told her she was free to go but warned her against driving in the interim, saying: ‘We regularly send people to prison for driving whilst disqualified.’

Price was told that her sentence would be deferred on the condition that she have treatment at the Priory Centre, not commit any further offences, and be banned from driving in the interim.

She was told she must also engage with the probation service so a report can be prepared.

Ms Hutton told her: ‘On that basis, Ms Price, you are free to go and good luck at the Priory.’

The court heard at today’s hearing that after being confronted by police at the scene of the crash, Katie was heard saying: ‘I took drugs, I should not be driving, I admit it all.’

Defence solicitor Joe Harrington told the court: ‘She has had a lot of personal problems recently.

‘Currently she is in the process of bankruptcy proceedings, so her house may be repossessed.

‘So, quite a lot going on in this lady’s life, a really difficult period.’

Harrington added that the driving was a ‘one-off’ incident, and said Price had been at home and feeling lonely and decided to go to see a friend.

He said: ‘As I understand it, she had been drinking, she was lonely, and she decided to go and see a friend who lived a relatively short distance away and that is when the incident happened.’

Katie was arrested on Tuesday after the single vehicle collision on the B2135 near Partridge Green around 6.20am, and was taken to hospital afterwards.

Her family issued a statement reading: ‘As a family we have for some time been concerned about Kate’s wellbeing and overall mental health. Today our worst fears nearly came true.

‘As a family we have been and will continue to help Kate get the help she needs.

‘We hope that she will realise that she cannot battle her issues alone. We would kindly ask that the media and wider public give Kate the time and space she needs to seek the necessary treatment, so she can hopefully return to the Kate we know and love as a mother, daughter and sister.’