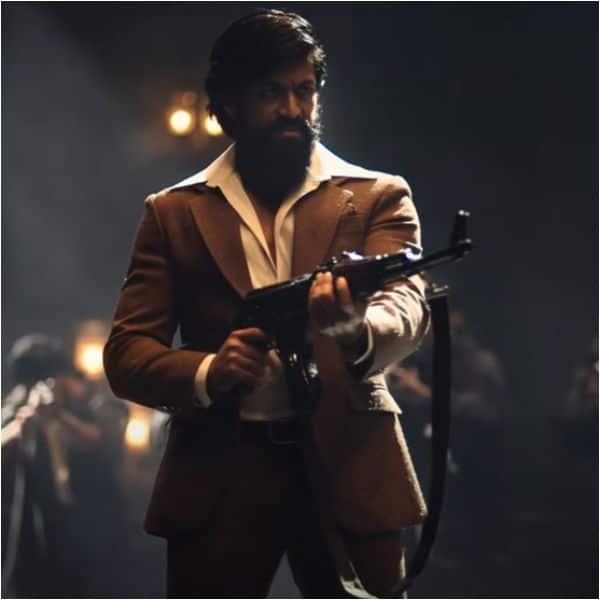 KGF 2 has turned out to be one of the biggest blockbusters in Indian cinema. The movie has crossed Rs. 1000 crore at the box office worldwide, and the film’s Hindi version is doing exceptionally well at the ticket windows. Well, with KGF 2’s super success, Yash has become a pan-India star and now, according to a report in Telugu360, the actor has hiked his fees. However, the exact amount is not yet known. But, of course, he deserves the hike after giving such a huge hit. Well, below is the list of other actors who hiked their fees after tasting the success… 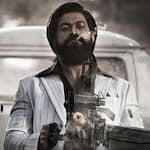 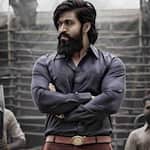 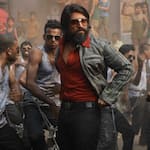 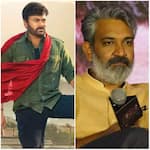 Acharya: Chiranjeevi recalls the time when only Hindi films were recognized as I… 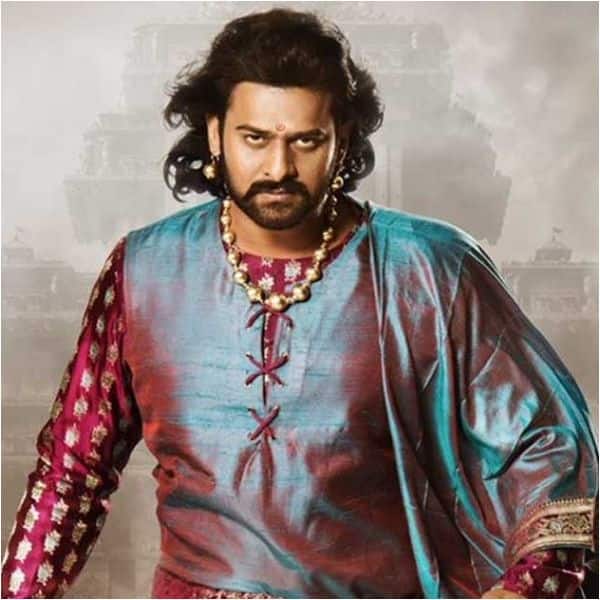 Baahubali franchise made Prabhas a pan-India star. Reportedly, he charges Rs 100 crore for a film, but according to a report in Telugu360, he has charged Rs. 150 crore for Spirit which will be directed by Sandeep Reddy Vanga. 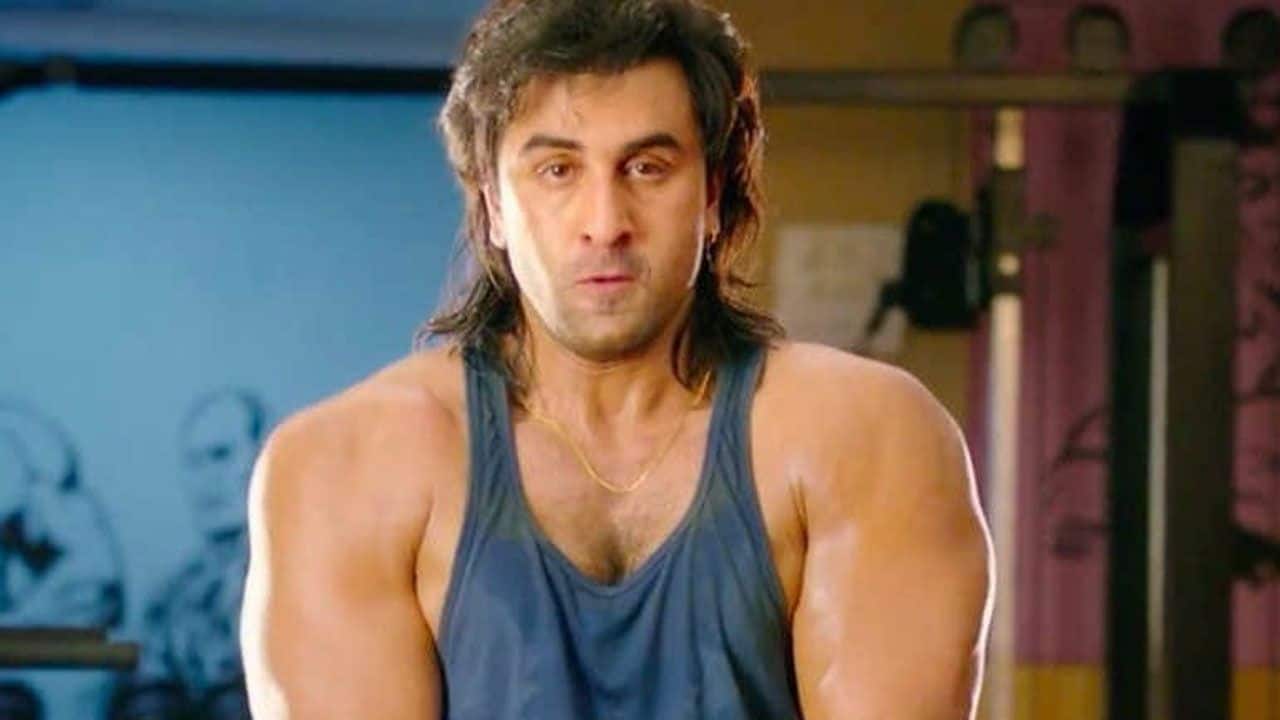 If reports are anything to go by, after the success of Sanju, Ranbir Kapoor hiked his fees from Rs 3 crore to Rs 6 crore. However, seeing his next films, Brahmastra, Shamshera and Animal, we wonder what he would be charging now. 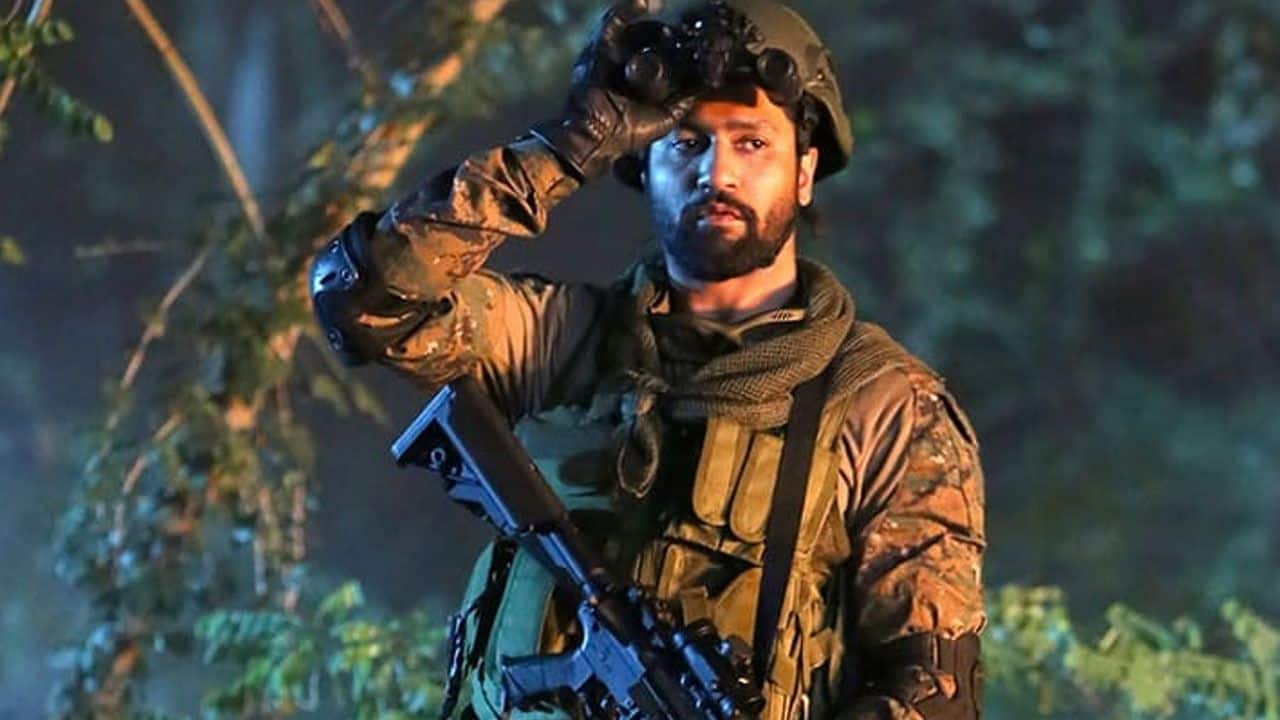 Vicky Kaushal delivered one the biggest hits of 2019 with Uri: The Surgical Strike. So, how can he be behind? Reports claim that the National Award winner himself admitted to hiking his fees. He was last seen in Sardar Udham and has films like Govinda Naam Mera, Sam Bahadur and more in the pipeline. 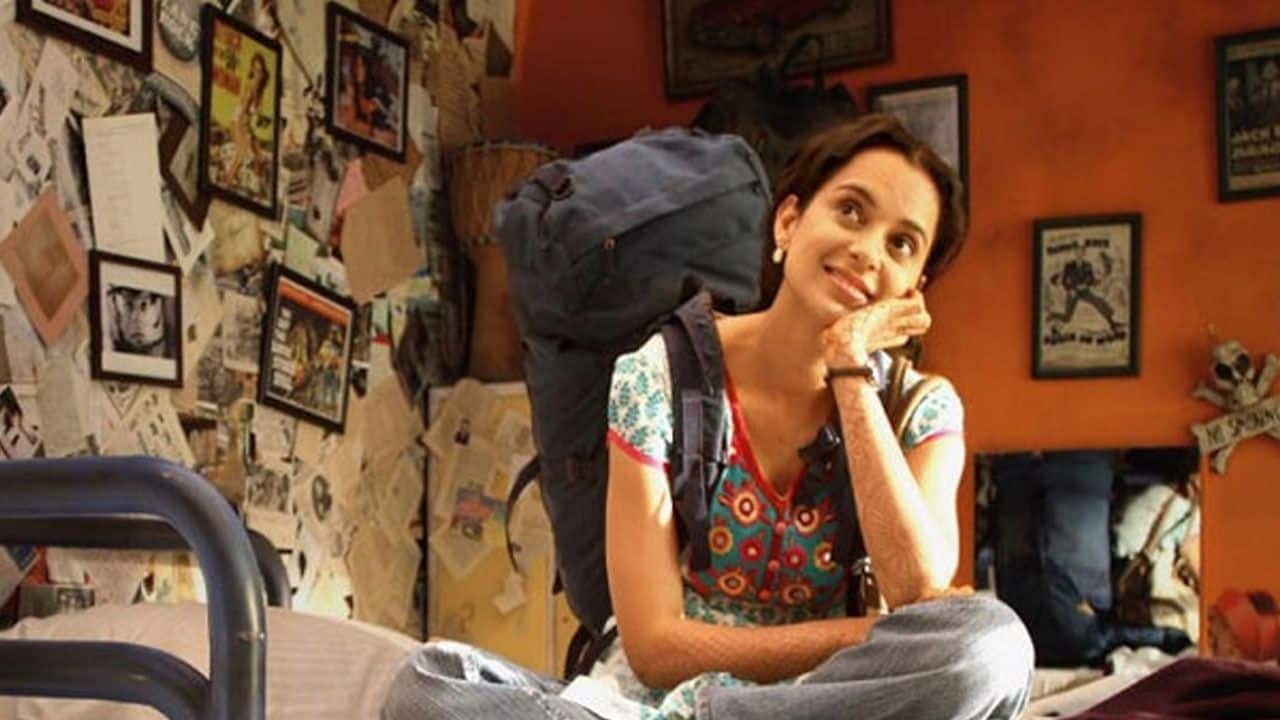 Kangana Ranaut is undoubtedly one of the most talented actresses we have in the industry. If reports are to be believed, the Gangster actress hiked her fees by 50% after the success of her film Queen. It was reported that Kangana charged about Rs 24 crore for Thalaivii. The actress currently has Tejas and Dhaakad in her kitty. 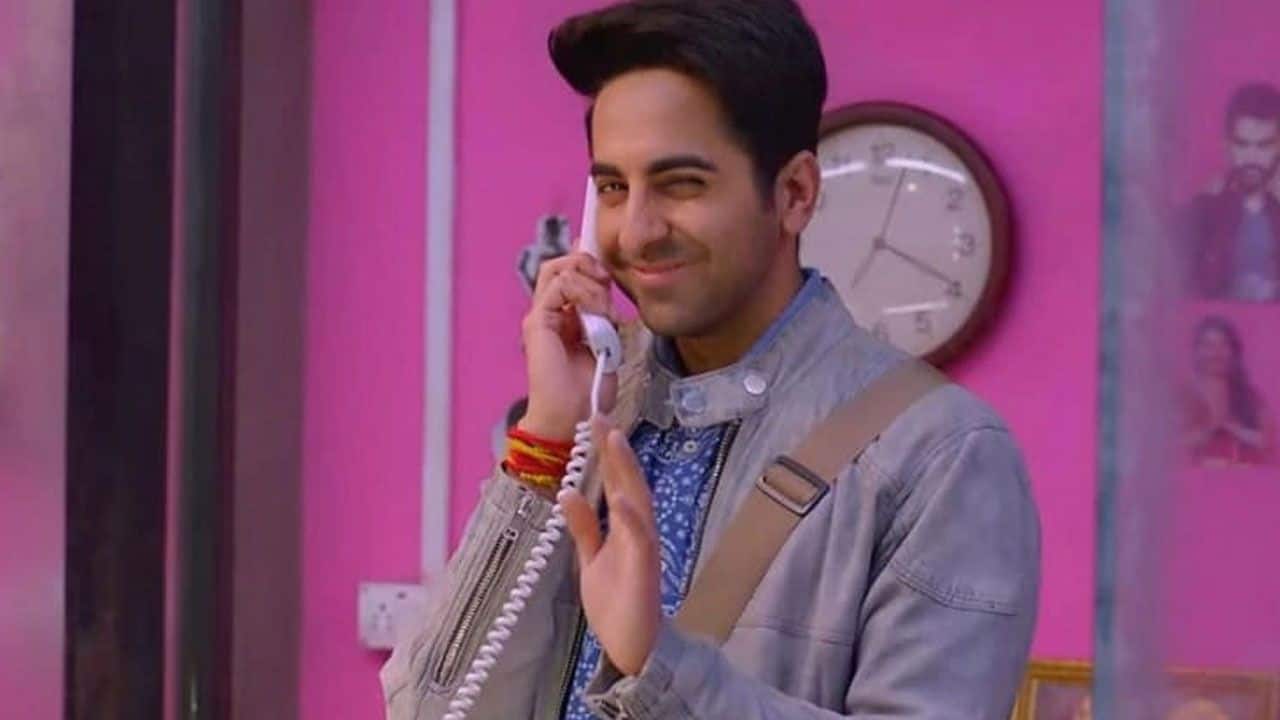 Ayushmann Khurrana is known not just for his hits but also for delivering content-driven films. He reportedly started out by charging Rs 2 crore per film and now, according to the reports, he charges Rs 10 crore after the success of Dream Girl. 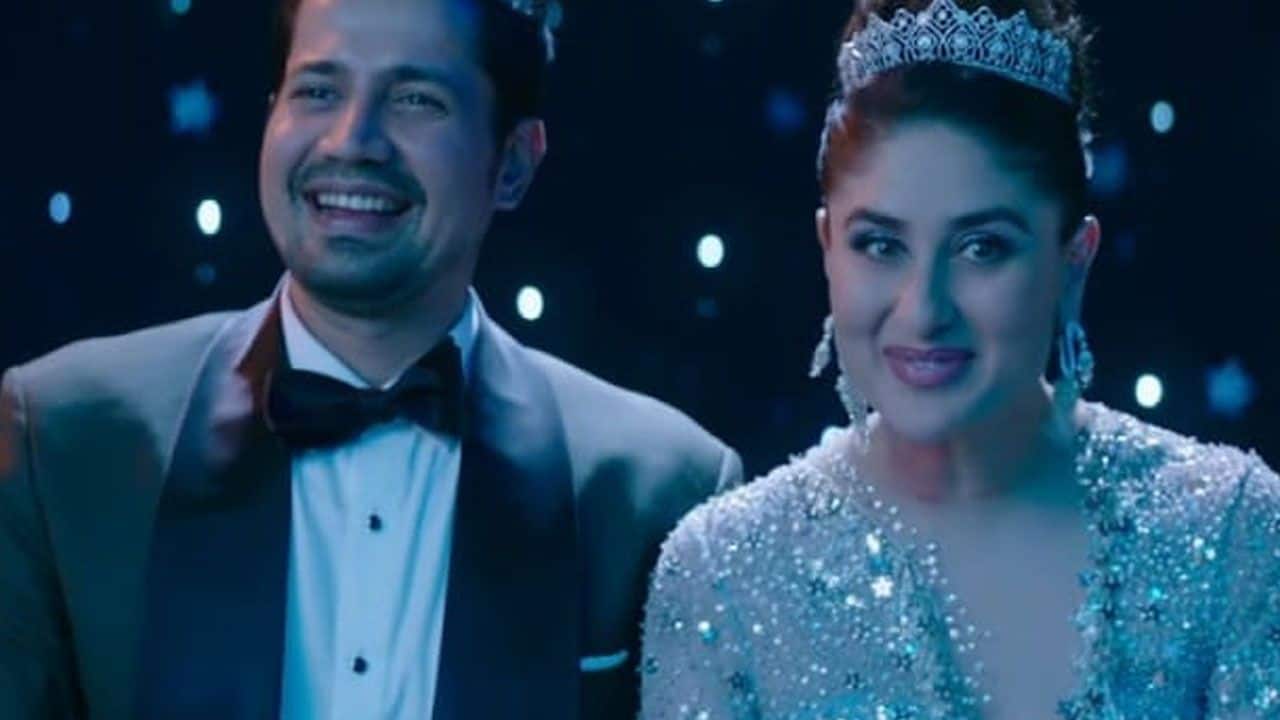 Kareena Kapoor Khan made her comeback to films with Veere Di Wedding after a maternity break. Reportedly, the actress hiked her fees for the film, and the makers had agreed to it. 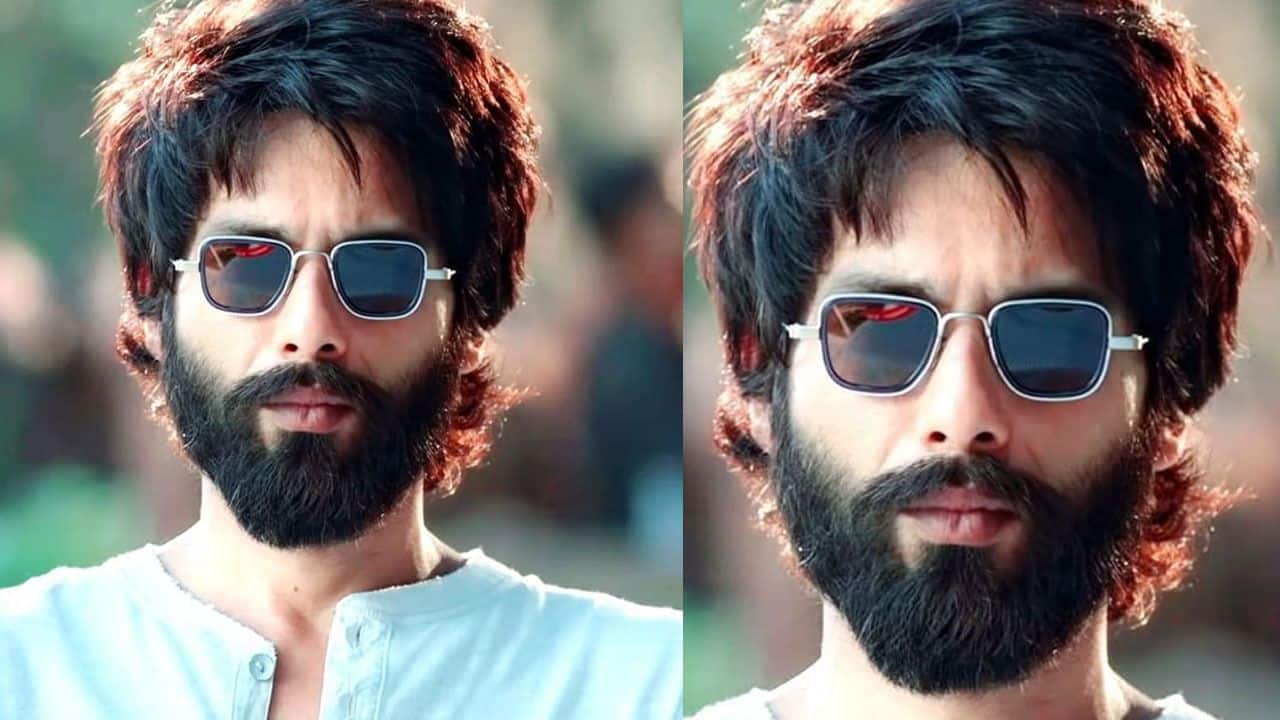 After the super success of Kabir Singh, Shahid Kapoor reportedly hiked his fees. According to Bollywood Hungama, for Ali Abbas Zafar’s next the actor is getting Rs. 38 crore. 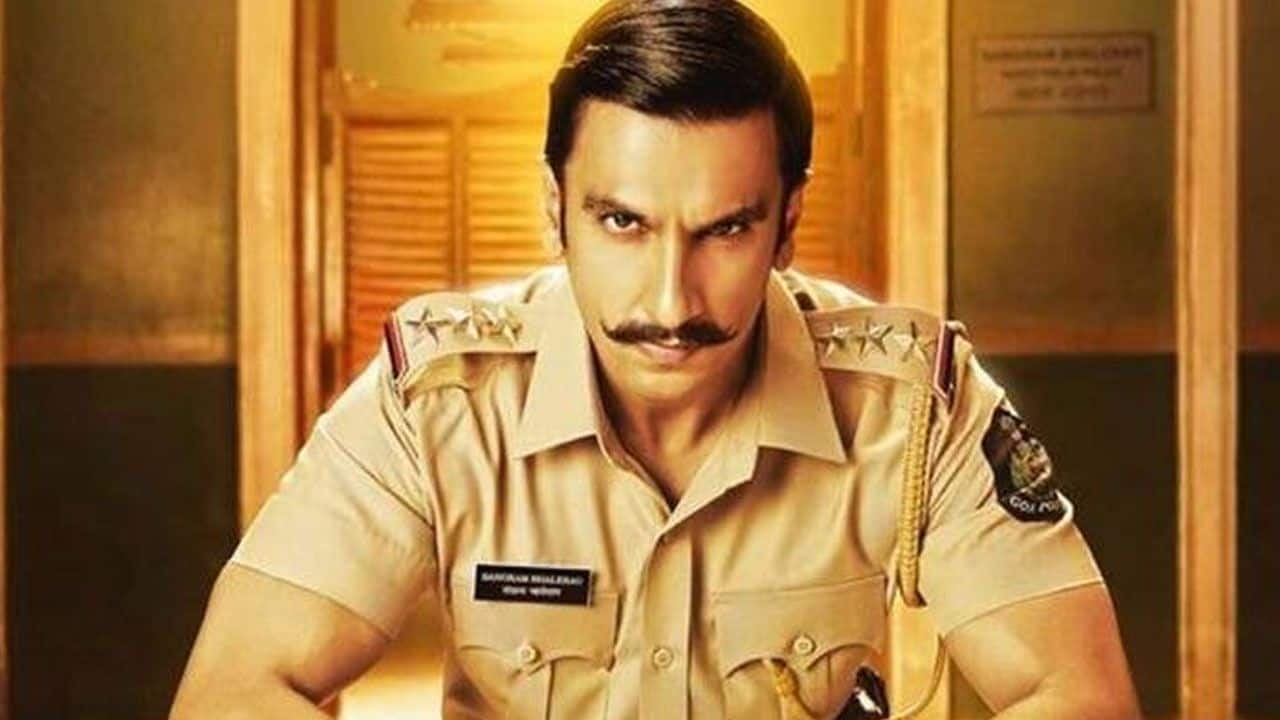 Ranveer Singh is undoubtedly one of the most talented actors we have in the industry. The actor has reportedly hiked his fees and according to a report in Bollywood Hungama, he is charging Rs. 50 crore for Rohit Shetty’s Cirkus.