Reality star Khadijah Haqq opened up about her special relationship with Khloe Kardashian while at the premiere of the LOL Surprise! The Movie at Hollywood Forever Cemetery on Oct.6.

From advice to life’s biggest moments, best friends share everything. Dash Doll alum, Khadijah Haqq, 38, opened up during an exclusive interview with HollywoodLife about her relationship with Khloe Kardashian, 37. When asked how proud she was of all of her accomplishments, the beauty had nothing but positive words to say about her bestie. “Immensely, it’s hard to put into words. [I] love her to death.”

“Whenever we can be together, love on each other, and just push each other along. It’s a blessing to have each other,” Khadijah HollywoodLife EXCLUSIVELY on Wednesday, October 6. The reality star, and twin sister, Malika Haqq, have been friends with the Good American founder for years, so it comes as no surprise that the love is endless. 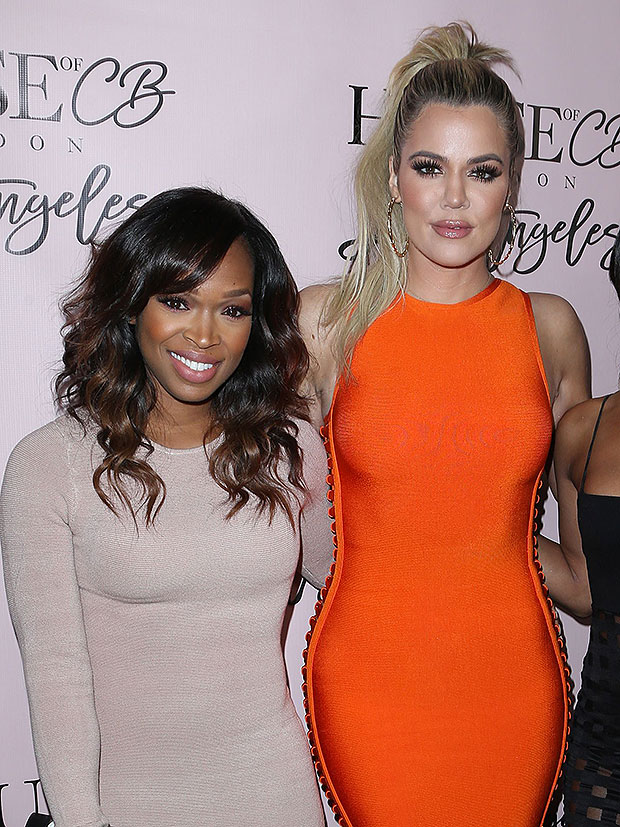 Speaking of reality television the mother-of-three is filming season 2 of her show, Side by Side with Malika and Khadijah Haqq. After finding success on social media and YouTube, the reality show grew to fame and is now be on AspireTV. The series follows the two as they take on their not-so-identical life and the many challenges along the way.

Given that they’re getting ready to tape season two, Khadijah revealed that she got some advice from her BFF who has been in the game for many years. “[Khloe] has [given] a lot of great advice, but I would say the one thing that stuck out to me was to just be true to yourself,” she revealed. “Stay in your own creative space and don’t let anyone push you in one direction. If you know what you want and you know what you like, stick with it.”

The brunette beauty gushed over her special friendship with the Keeping Up With the Kardashian alum and also stated that their friendship has evolved over the years. “We have always been really close. Now we are doing life things together,” Khadijah said. “When we were younger it was just young stuff. Now it’s just we are getting to be moms together and experience that and instead of spending our birthdays out in clubs, we spend them with our kids. We are maturing together, which is nice.”