Kourtney Kardashian did more than just ‘appreciate’ her bread when recreating Kylie Jenner’s ‘KUWTK’ ‘wasted’ scene. She sang and took over part of Ky’s meme.

While it wasn’t over dinner before heading to a Drag show in Palm Springs, Kylie Jenner and Kourtney Kardashian tried to relive that moment from Keeping Up With The Kardashians when a tipsy Ky began singing a song about getting drunk and her older sister just looked on in disbelief. Only this time around, the 41-year-old actively joined her little sis singing, “Cause I’m gonna get wasted/ I just finished a whole cup of 42/ And I’m about to go for my second one.”

The sisters shared their sing-along to Instagram stories on Thanksgiving eve, only they appeared to be at Kylie’s home, where Kourtney could be seen wearing a grey Mickey Mouse sweatshirt while makeup free and and holding a glass of water. Instead of in the original scene that aired on KUTWK on Oct. 8, Kourtney went all-in with Kylie’s song about getting wasted, even asking “What the f**k are you on?” as Ky did to Kourt the first time around. 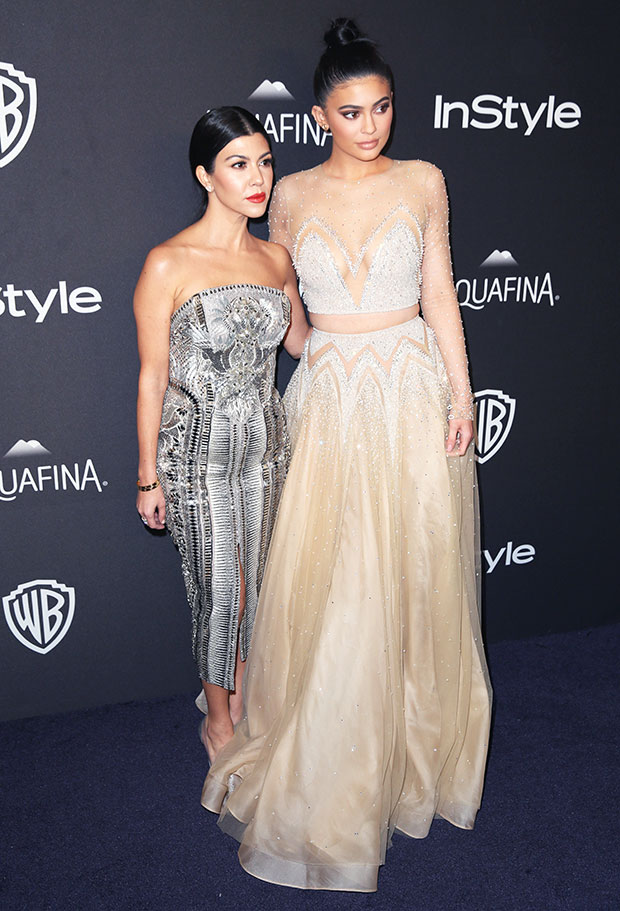 In the episode, the 23-year-old cosmetics mogul ordered a “42 on the rocks with ginger ale,” referring to a cocktail made with Don Julio 1942 tequila. As sis Khloe Kardashian, 36, looked on appearing somewhat grossed out by the drink order, Kylie broke out into song. “Cause I’m gonna get wasted. I just finished a cold cup of 42 and I’m about to go for my second one,” then sing-song asked, “Kourtney, what the f**k are you on?” as Kourt sat directly across from her at the table, slightly baffled by Ky’s behavior.

Kourtney then replied, “I don’t know what’s going on, so I’m just appreciating my bread,” taking a bite of food and appearing to not want any part of Kylie’s partying hijinks. But this time around Kourt joined in the entire song, even the part about asking “what the f**k are you on?” Kylie added in an extra line about “I’m about to go on for my sing-along Kourtney.”

Kylie’s original “song” ended up becoming a runaway success of a meme, just as her “Rise and Shine” to now two-year-old daughter Stormi Webster in 2019 did the year prior. Everyone from model Bella Hadid to Joe Jonas and wife Sophie Turner performed TikTok videos recreating Kylie’s drinking tune. The mother of one herself even performed it again, this time online while doing a lip sync to her OG version. But doing a new rendition with Kourtney — who this time was more interesting in singing than eating bread — was epic! 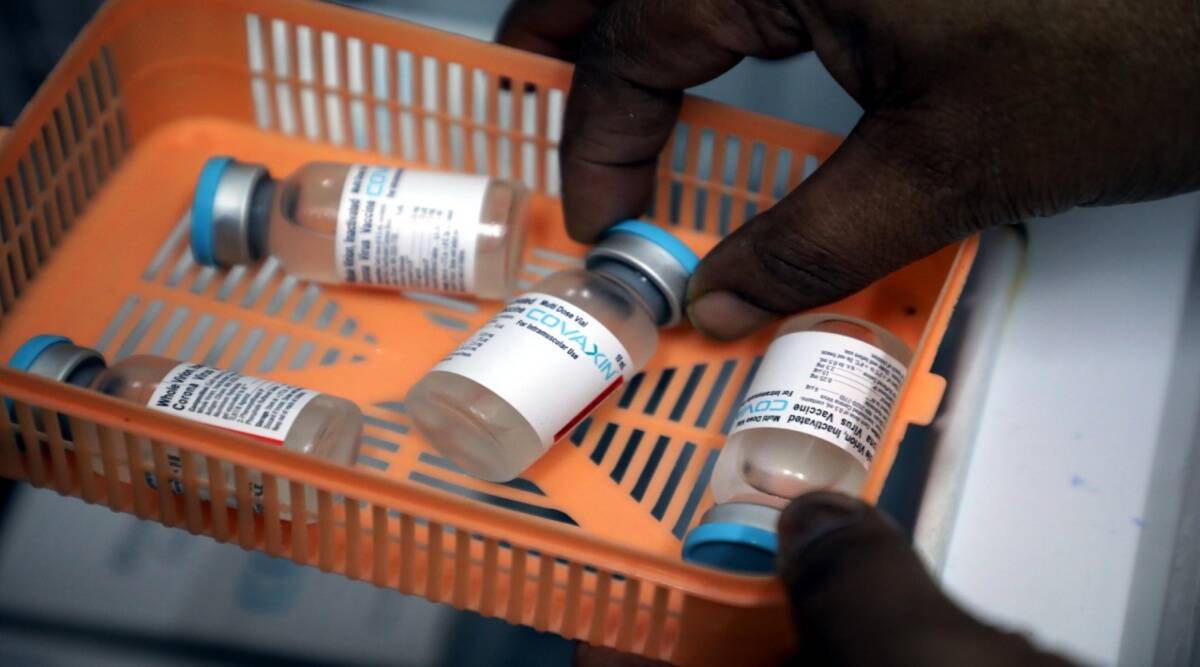 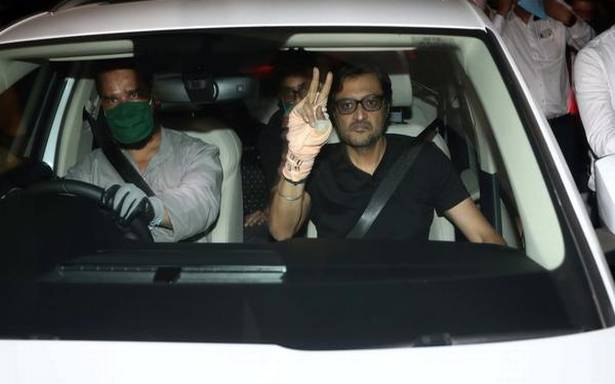 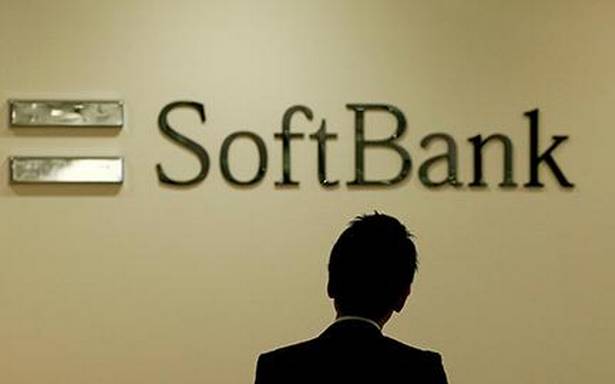