Kristen Stewart wore one of the late Princess Diana’s favorite designers at the Venice Film Festival this week.

The Clouds of Sils Maria actor donned a black tweed jumpsuit by Chanel at the photocall for her Princess Di biopic Spencer. The outfit consisted of a classic suit jacket, with gold double-c buttons and metallic detailing, paired with short shorts in an edgy departure from the luxury house’s traditional prim suits. Her newly strawberry-blonde hair was pulled back, and she finished the look with black pumps featuring a pearl-adorned heel and gold rings. 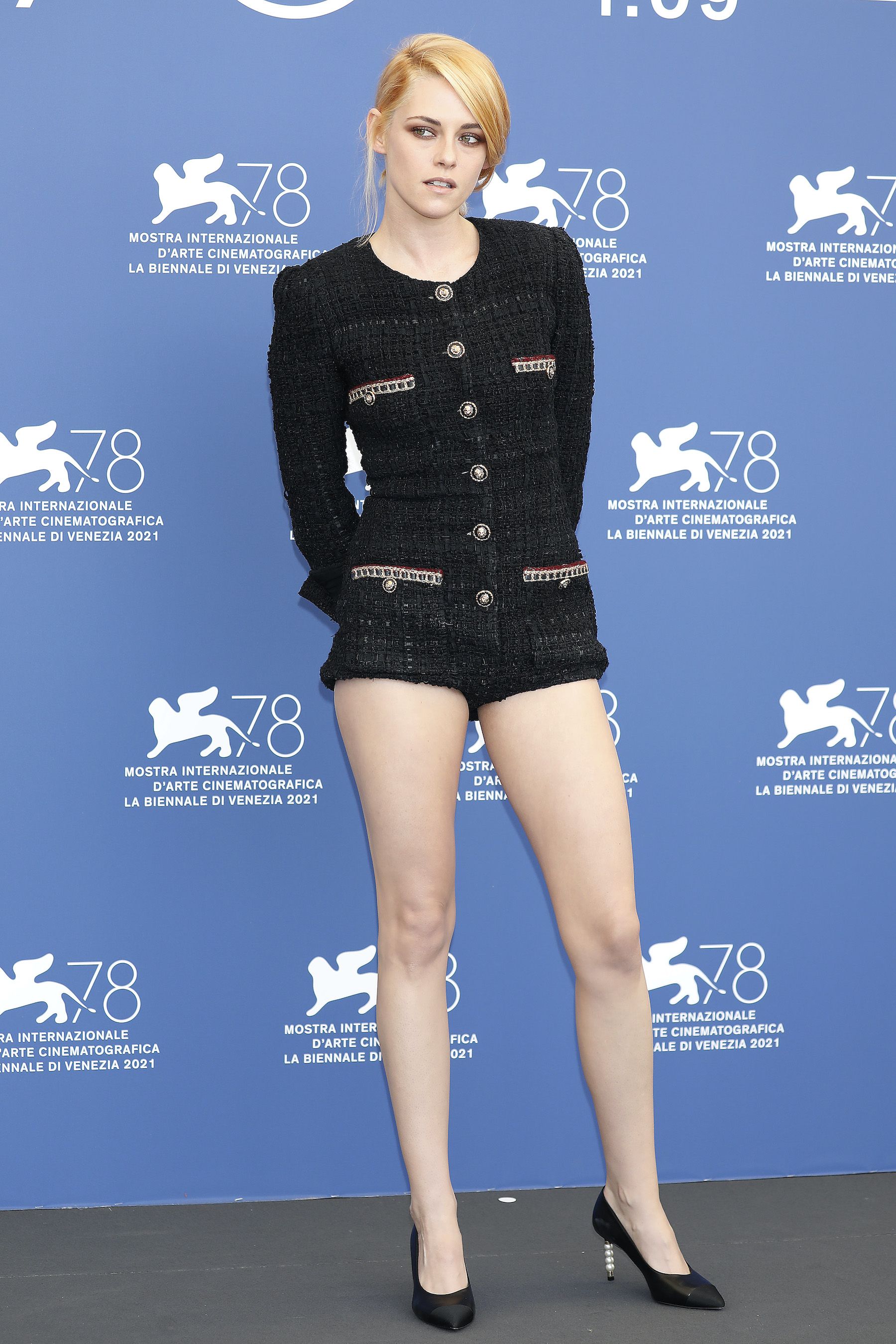 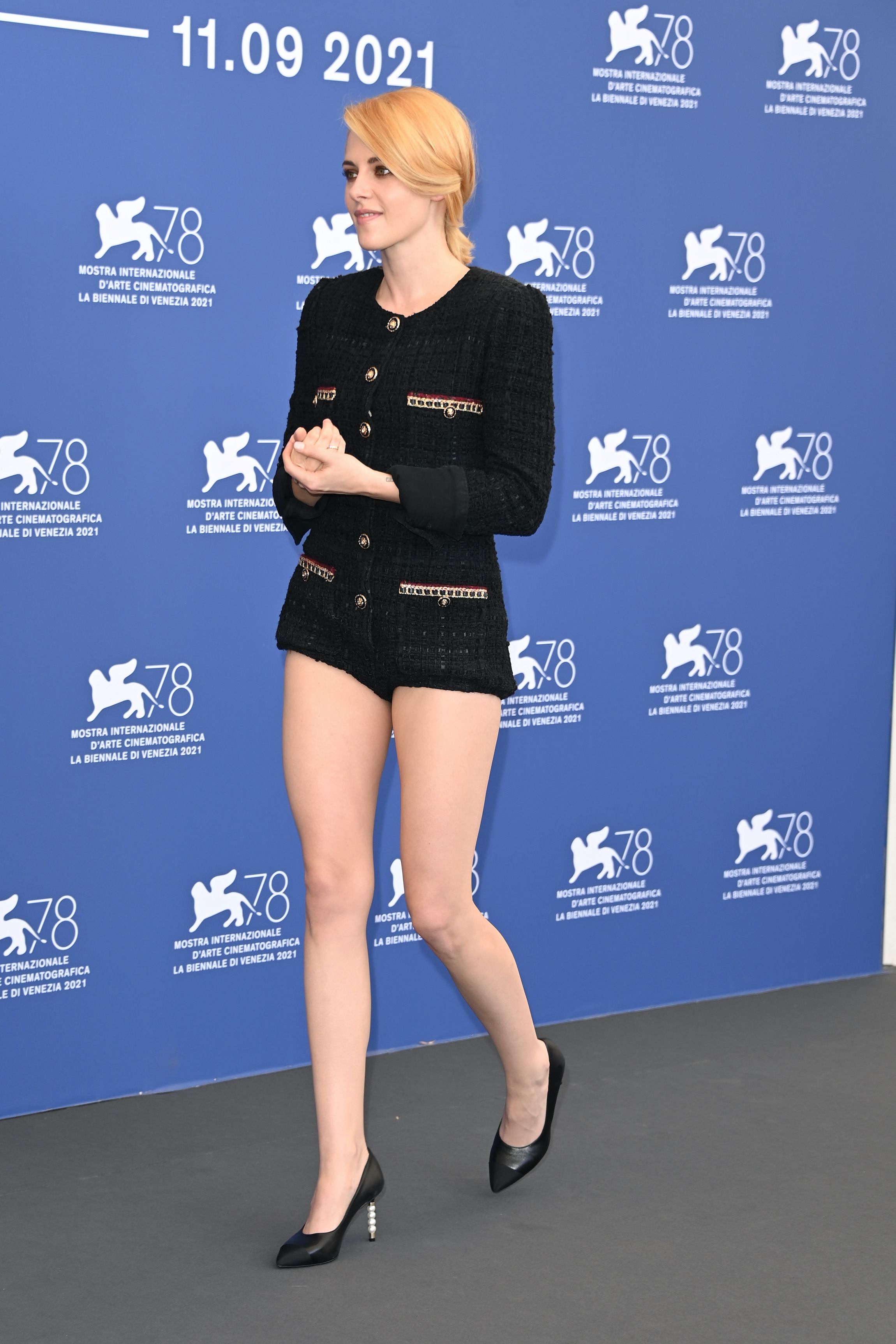 The look is from Chanel’s Métiers d’Art 2020/2021 show last December, where Stewart, who has been an ambassador for the luxury house since 2013, was the sole guest, per Vogue.

The Princess of Wales wore the French luxury brand, with her favoring coats, dresses, and suits embellished with gold buttons. She wore her most famous Chanel outfit, a powder blue tweed skirt suit with silver double-c buttons, twice within a few months in 1997. 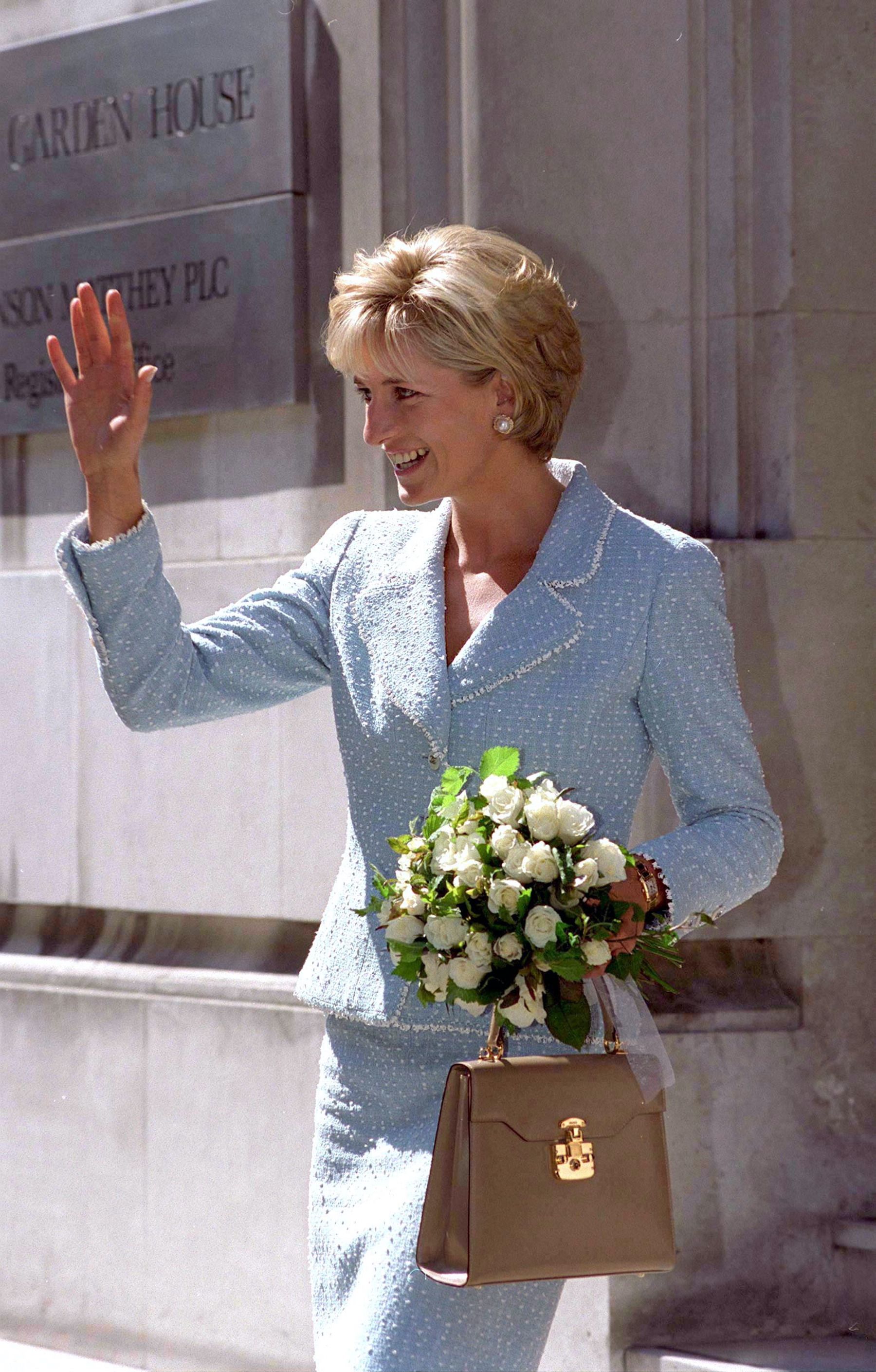 For the Spencer premiere, the Twilight actor wore a pastel mint-green outfit from the brand’s FW21 Couture collection. The matching tank top and cropped trousers featured lace detailing and a black bow at the waist, paired with white Christian Louboutin heels and a silver Chanel choker. 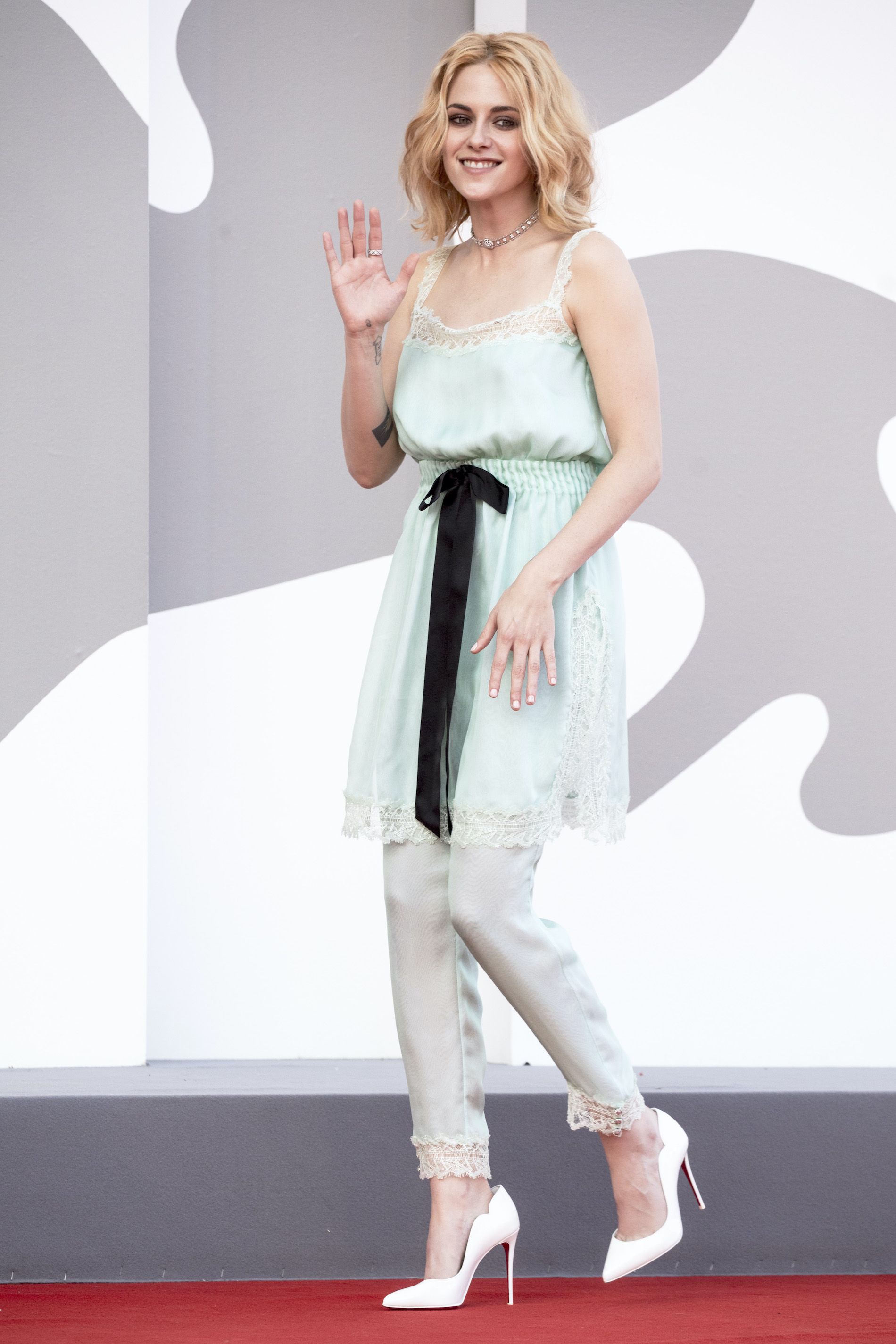 Stewart has received rave reviews out of Venice for her portrayal of the People’s Princess, adding to the buzz that has formed since the film, directed by Pablo Larraín, was first announced. She spoke about the process of physically transforming into the Princess of Wales at a press conference Friday, per Variety.

“I took more pleasure in my physicality making this movie than I have on anything. I felt more free and alive and able to move — and taller, even,” she said.

When asked about Princess Diana’s style, Stewart said that “didn’t really matter what she was wearing. She was someone who used clothes as armor but was so constantly available and visible. She couldn’t hide, she wore her heart on her sleeve and that, to me, is the coolest thing she did.”