Not so fast! Kristin Cavallari snapped back after Spencer Pratt told Us Weekly she kissed Brody Jenner, noting that her former cast member was making up rumors.

‘The Hills’ Original Cast: Where Are They Now?

“I didn’t kiss Brody and I hope fans are not tuning in thinking they are going to see that because they are going to be sorely disappointed,” the Very Cavallari alum, 34, told The Daily Mail on Tuesday, May 11. “Spencer’s doing what he does best, creating some drama which I could have guessed was going to happen. … [He] straight up lied.” 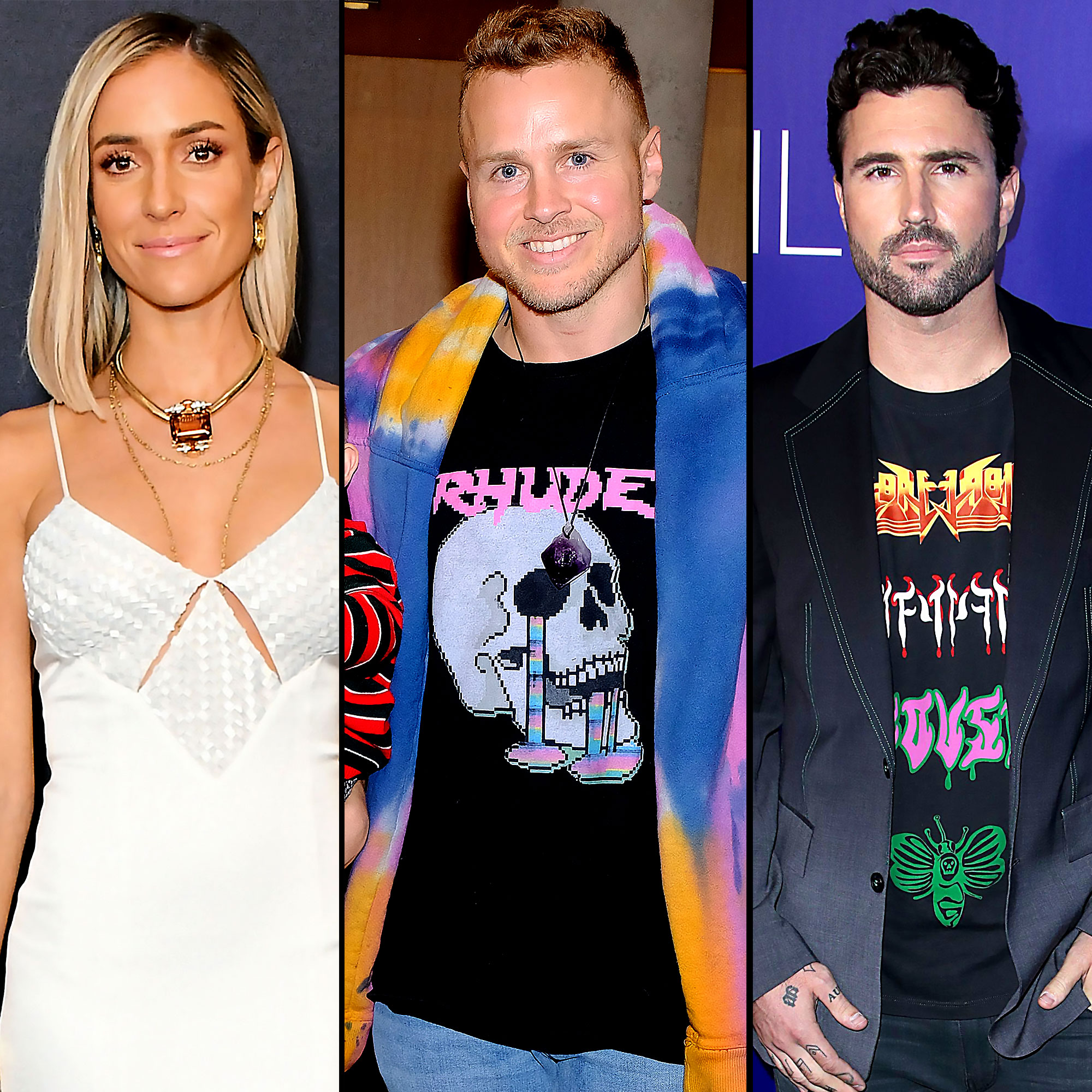 The Pratt Daddy Crystals owner, 37, revealed the alleged smooch to Us exclusively while promoting season 2 of The Hills: New Beginnings, which premieres later this month.

“Brody told me that him and Kristin almost made out on the rocks on the beach. So, I can’t wait to actually tune in just to [see] that part. See how close — I think she said, ‘Kiss me,’ and he did it,” he said.

The Princes of Malibu alum, however, played coy about the situation.

“I don’t know. Did we kiss? I mean, [I was] pretty tired that morning. I think Audrina and I stayed up all night the night before and the night before that,” Jenner, 37, said. “Kristin and I, we dated for a while back in the day. … She’s so much fun. She’s so great at filming.”

The reality stars were together for about a year when the Uncommon James owner was 18 years old. After the original The Hills’ dramatic July 2010 ending, fans were left wondering if their relationship was real at all.

“We love each other, we’re great friends,” Jenner told Us at the time.

Previously, the True Roots author revealed that she wasn’t the one stirring the pot during her upcoming guest appearance.

“No drama — at least not about me,” she told Us during an April interview.

While Cavallari questioned why her appearance on the upcoming season is causing so much conversation when she only “filmed one episode,” the Keeping Up With the Kardashians star has some ideas.

“She came right in like a tornado and stirred up the drama. She knows how to get it out of people. It’s always a pleasure,” Jenner noted.