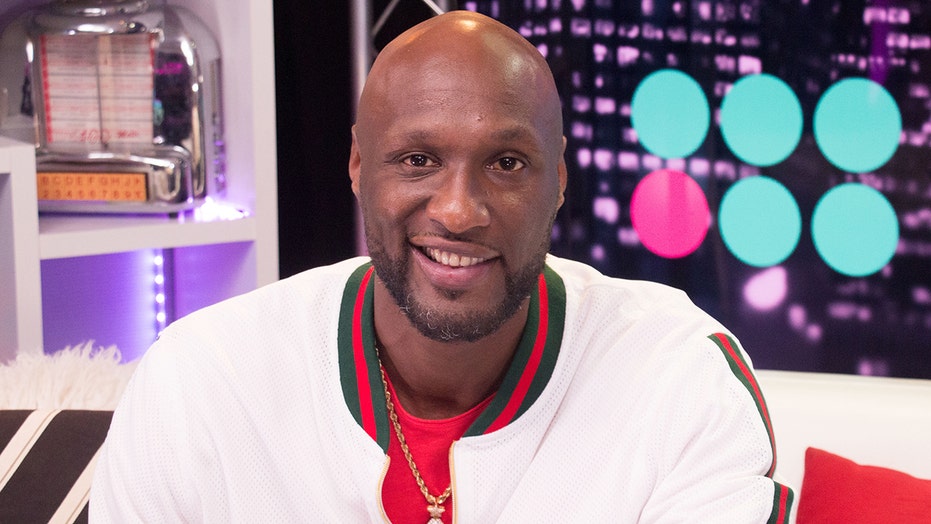 Lamar Odom maintains he did not do drugs the night of his near-fatal overdose in October 2015.

The former NBA star said in a Facebook Live interview with “Addiction Talk” Wednesday night that he was “really hurt” and “embarrassed” when he woke up from his coma and learned that he had ingested drugs.

“I didn’t take anything that night,” he claimed. “I was really hurt and almost in some sense afraid because somebody just tried to take my life.”

Although he didn’t name Love Ranch brothel, where he overdosed, during the interview, he has previously alleged that owner Dennis Hof — or someone working for Hof — was responsible for his hospitalization. 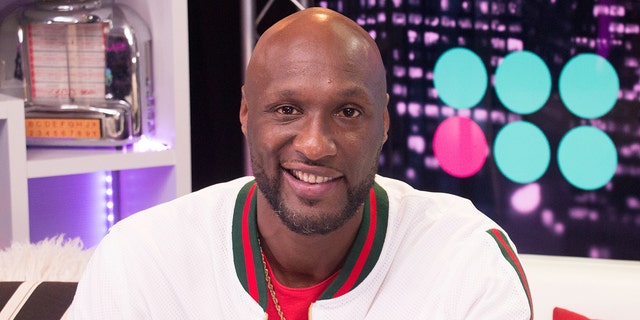 Lamar Odom accused Dennis Hof of drugging him the night of his near-fatal overdose in 2015 in a recent interview. The former NBA star said he was ‘really hurt’ and ‘embarrassed’ when he awoke from his coma.
(Getty Images)

A rep for Hof’s estate did not return our request for comment. Hof died of a heart attack in 2019.

Speaking to “Addiction Talk,” Odom said he believes God spared him because He knew Odom didn’t voluntarily ingest any illicit substances the night of Oct. 13. He considers the drug overdose his “rock bottom” that forced him to get clean for good.

The former Lakers player didn’t realize his addiction was becoming “too much” until it started to interfere with his marriage to Khloé Kardashian.

“‘This is out of control,'” he realized, adding that one night he called the Good American founder when he was extremely high and she showed up with her family to take him to rehab for the first time.