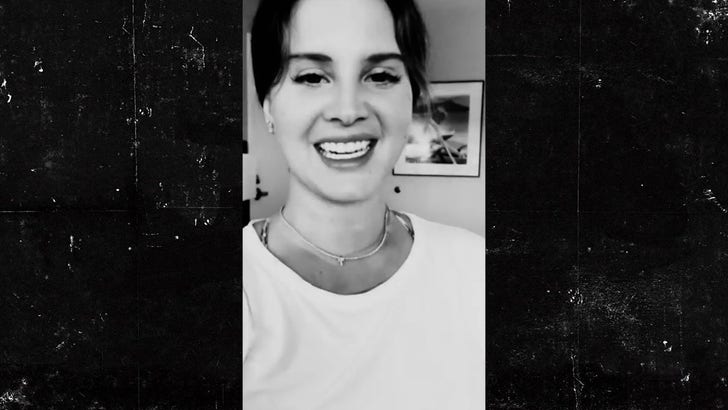 Lana Del Rey is hanging it up — online, that is … announcing that she’s unplugging from everything social media, which might be for the best considering her rocky history.

The folk singer announced Sunday that she’s deactivating all of her social media platforms starting Monday — and her reasoning is that she’s starting up some new stuff in her life that apparently require the utmost privacy and transparency. Unclear what that even means. 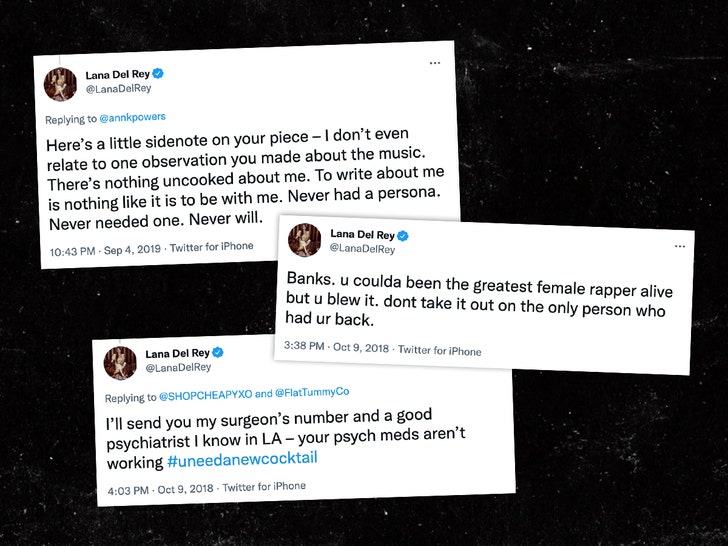 Anyway, check it out … LDR explains she’s still going to be cranking out music, writing poetry and all the other creative products she puts out in the world — she just won’t have a Twitter/IG handle anymore to supplement it. Or to respond to her seemingly endless critics.

As she puts it … “For right now, I think I’m going to just keep my circle a little bit closer and continue to develop some other skills and interests.”

People who’ve followed her trajectory might be letting out a sigh of relief right now after hearing this — because they know Lana’s been embroiled in one too many controversies since splashing onto the scene in the 2010s … many of which didn’t fare well for her.

From accusations of cultural appropriation accusations and glamorizing rape/sexual assault … to wrongly speaking up on behalf of Black people/their culture, LDR has been through it all. And, just as often, she’s defended herself in ways many considered hostile and tone-deaf. 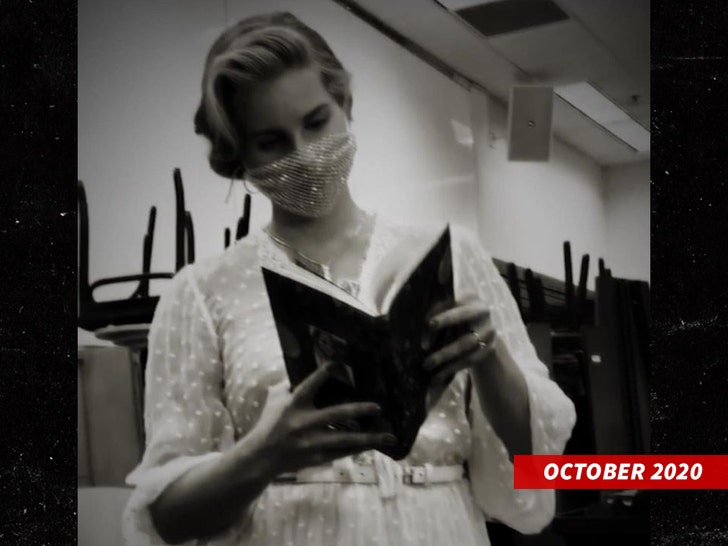 Even during the pandemic, she was getting ripped — some might recall her wearing that mesh mask at the height of COVID last year, which she rocked while interacting with fans. It was a bad look — one of many she owned over the years, sometimes unapologetically.

Of course, not all of the criticism hurled at her was warranted — but Lana still had to bat off the haters … and it seems, now, she’s throwing in the towel on bird app sparring matches.

See ya on the other side, kid.