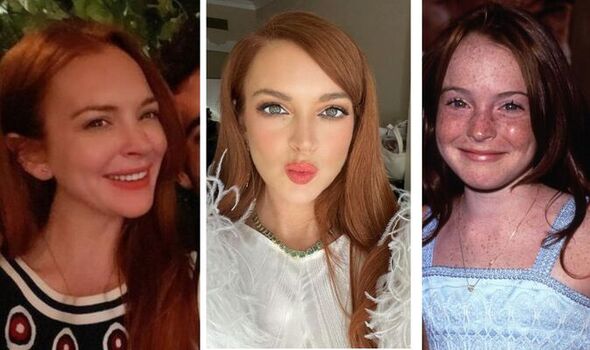 Lindsay Lohan – then vs. now

Actress Lindsay Lohan, 36, pouted for the camera after a hair and makeup session, revealing her plump lips and sparkling eyes.

Gone were her trademark freckles, replaced by flawlessly smooth skin, and the star looked years younger.

The Parent Trap actress has also posted snaps of herself and new husband Bader Shammas, whom she recently married in a secret ceremony.

The Mean Girls star, who stunned with her signature flame red hair, admitted that she felt like “the luckiest woman in the world” now that she has found her match. 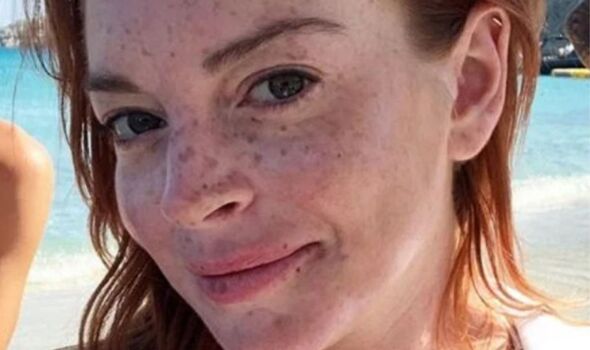 Lindsay Lohan in a candid snap with her stunning freckles

Lindsay Lohan rocked her natural complexion in this earlier carefree snap by the beach, with her freckles fully visible 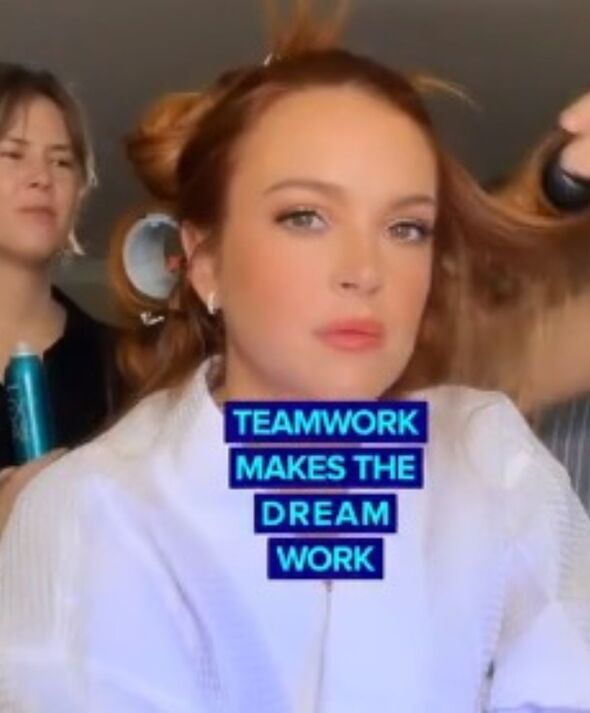 Lindsay Lohan announced that “teamwork makes the dream work”, as she posted photos of herself with her hair freshly curled, as a glam squad surrounded her 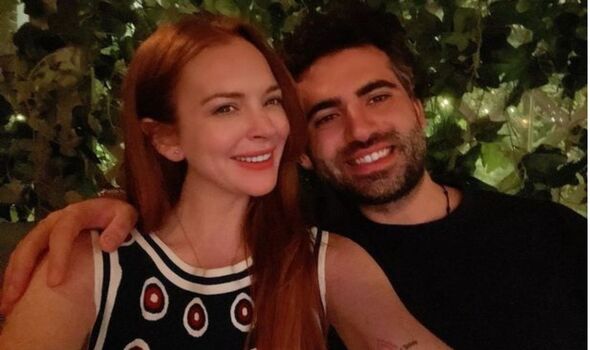 Lindsay is believed to have first met her financier husband Bader Shammas in Dubai, where she has lived for the past seven years – and they married in secret ceremony last month after a whirlwind love affair 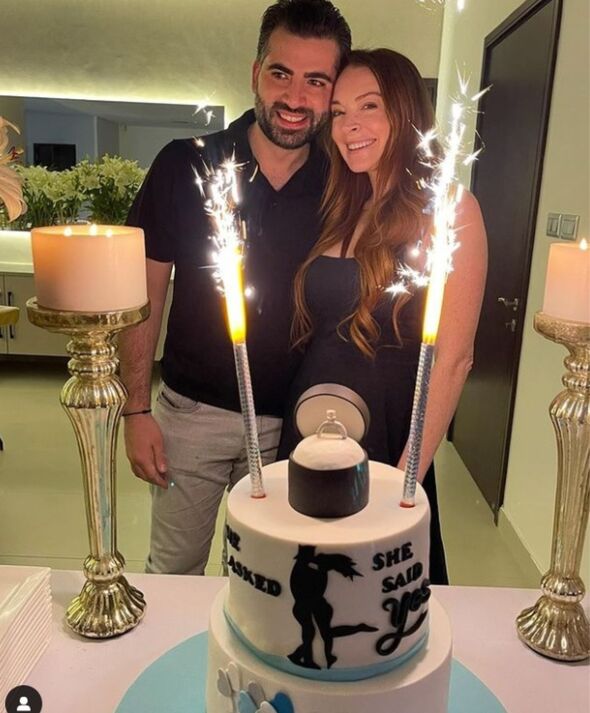 Lindsay Lohan’s beau Bader asked for her hand in marriage during a trip to Kuwait, as a cake in a photo of their engagement celebrations featured the words: “She said yes!” 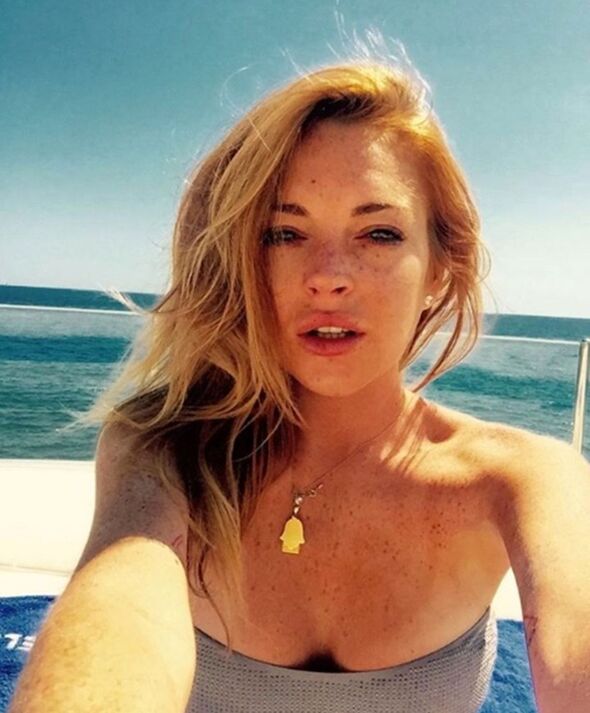 Lindsay Lohan looked beautiful in a snap by the beach

Lindsay Lohan is a frequent traveller and a fan of the beach holiday. However, fans have noticed that her accent seems to be as changeable as her looks, with the star taking on an Arabic accent from time to time 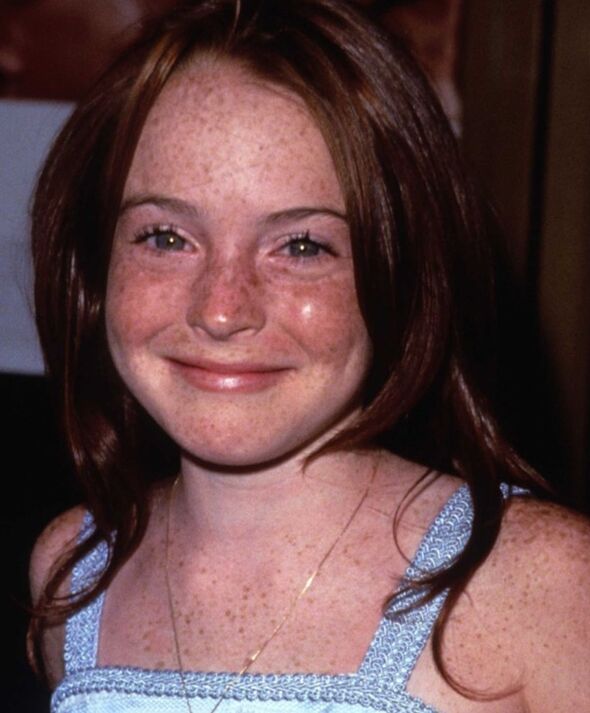 Lindsay Lohan on the red carpet at 12 years old

Lindsay Lohan was pictured at a premiere for The Parent Trap, which she starred in when she was just 12. The child star showed off a full face of freckles and an appearance quite different from the one she showcases on Instagram now