It may not be over just yet for rocker Lindsey Buckingham and his wife Kristen Messner.

After over 20 years of marriage, Messner filed for divorce from the former Fleetwood Mac musician in June. However, it seems the couple have hope that they can reconcile.

Buckingham, 71, recently spoke with People magazine and revealed that the divorce has been put on hold while he and Messner, 51, attempt to patch things up.

“Relationships in the long term can be challenging, and they have their ups and downs. You’ve got to take that ride and be willing to take it,” the rocker said.

Suggesting that the coronavirus pandemic had something to do with his rough patch, Buckingham added: “I think a lot of relationships were somewhat tested by the lockdown.” 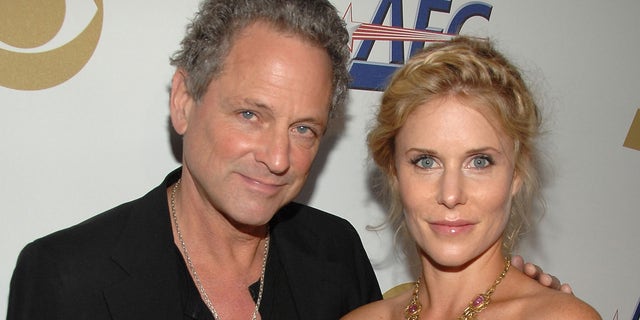 Lindsey Buckingham and his wife Kristen messner are ‘working on’ their marriage three months after filing for divorce.
(Photo by John Shearer/WireImage)

He explained that “over the past year,” Messner, an interior designer and photographer, felt that she “needed some time to herself” and that he’s “been completely supportive of that.”

“Before this all went down, I was not aware that many people file for divorce and then choose not to follow through,” he shared. “Kristen and I agree that is the best course to follow, focusing instead on working on our relationship.”

Buckingham also said that several of the songs on his new album – self-titled and due out on Friday – have taken on a new meaning for him amid his marital strife.

“Love with someone is initially built on a set of illusions and probably continues to exist with those illusions to some degree,” he said. “I think part of having a long-term relationship is accepting that you’re never going to really know everything about another person and that you’ve got to concentrate on the things that bring you together and that define you as a single entity and try to let go of some of the other things.” 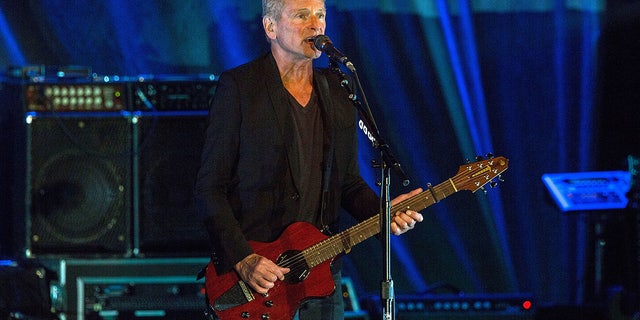 Buckingham is set to release a self-titled solo album on Friday and said that some of his songs took on new meaning amid his marital struggles.
(Photo by Daniel Knighton/Getty Images)

He added: “We came out the other end with some stuff to sort out. I think that did make the material speak a little louder and more specifically.”

Buckingham explained that his track “I Don’t Mind” is an “analysis of a long-term relationship,” noting that it can be “joyful, challenging and sometimes painful all at the same time.”

“It’s perhaps celebratory of the fact that joy and sorrow must coexist very close to each other,” he said. “And that acceptance of that larger sense of relationship is what can keep it going.”