Perrie Edwards has confessed she often shares a drunken ‘kiss’ with bandmate, Jesy Nelson, in the wake of the Mel B and Geri Horner lesbian fling scandal. 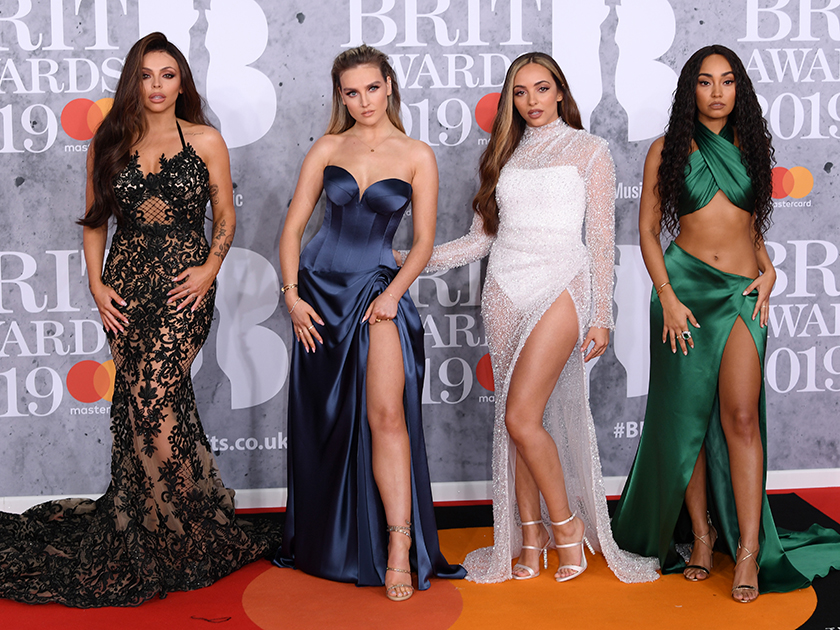 When quizzed if anything had ever happened between the foursome – which also includes Leigh-Anne Pinnock and Jade Thirwall – 25-year-old Perrie admitted: ‘Of course there has. Me and Jesy get together all the time, especially when drunk.’ 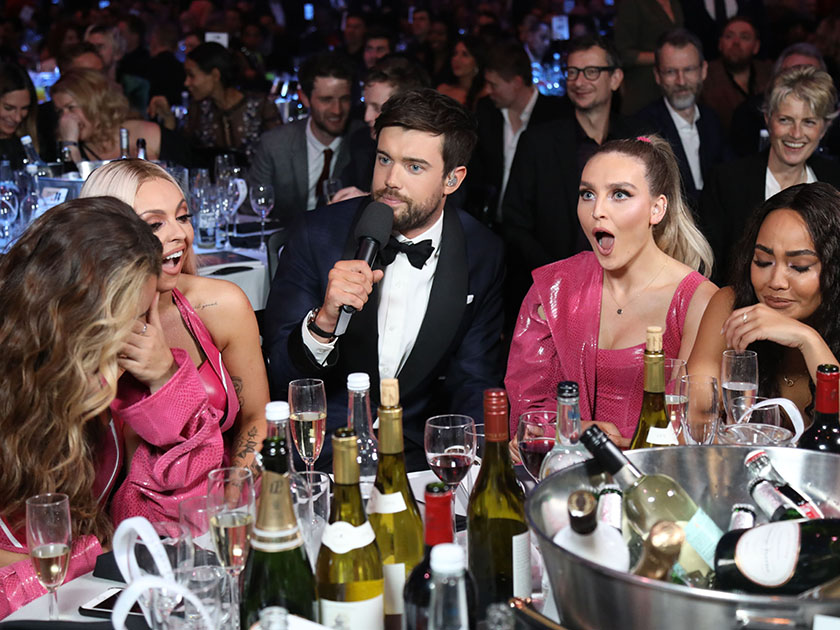 It comes just weeks after the Spice Girls reunion tour was rocked when Mel B revealed she had ‘hooked up’ with Geri Horner, formerly Halliwell.

Meanwhile, Jesy Nelson and Chris Hughes  took their relationship to a whole new level of couple goals as the smitten pair cosied up together at Radio 1’s Big Weekend. 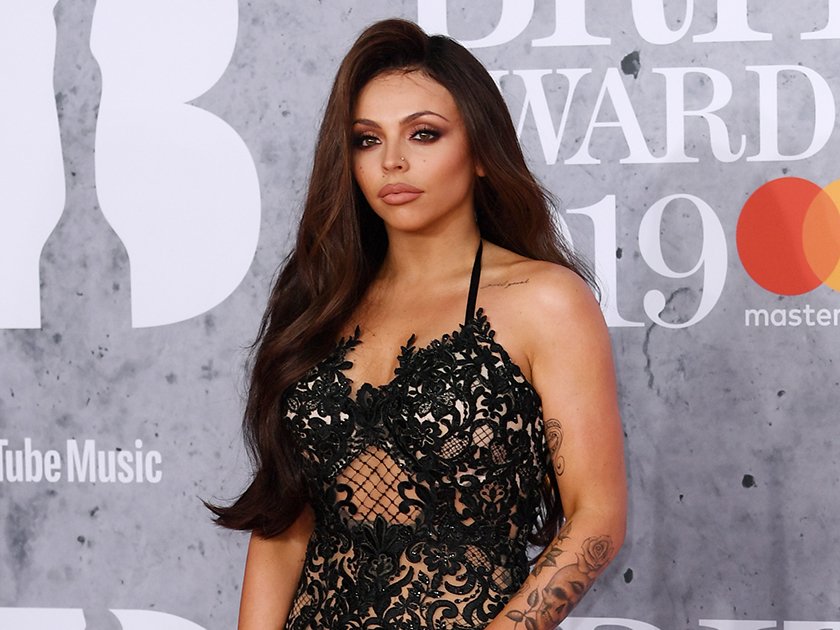 Love Island star Chris spent the weekend in Middlesborough supporting his bae whilst she performed with her Little Mix bandmates.

And smitten Jesy couldn’t help gush over him for being so supportive, telling her 5.2 million Instagram followers he’s her ‘world’.

The 27-year-old shared a string of fun snaps of the pair mucking around backstage and fans couldn’t get enough of how cute these two are together, with some asking when he’ll put a ring on it. 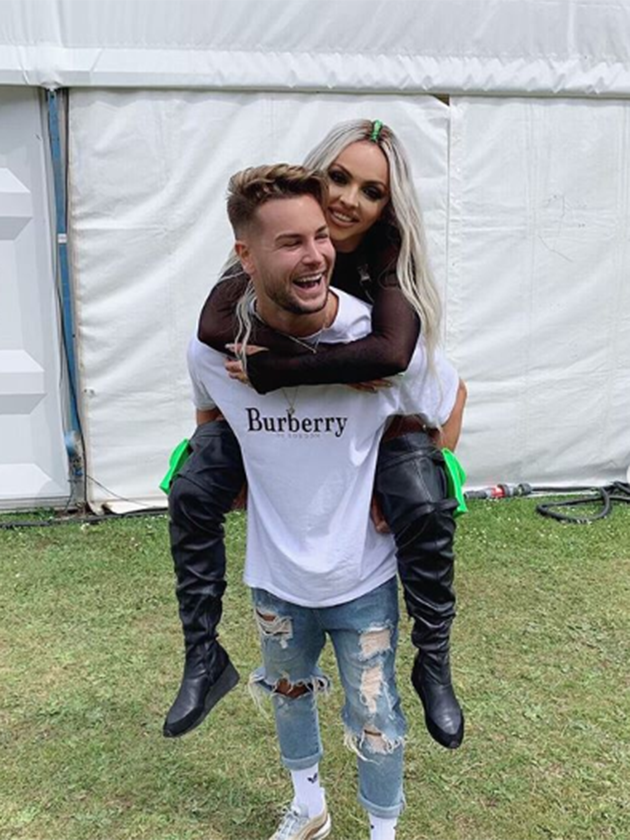 ‘Can I be at the wedding,’ one Instagram user asked, while another said: ‘This makes my heart happy.’

Even Jesy’s bandmate, Leigh Anne Pinnock, added: ‘I love this’ – proving she’s on board with their whirlwind romance.

Chris, 24, posted the same picture to his own account and said: ‘Nobody better.’ Aw! 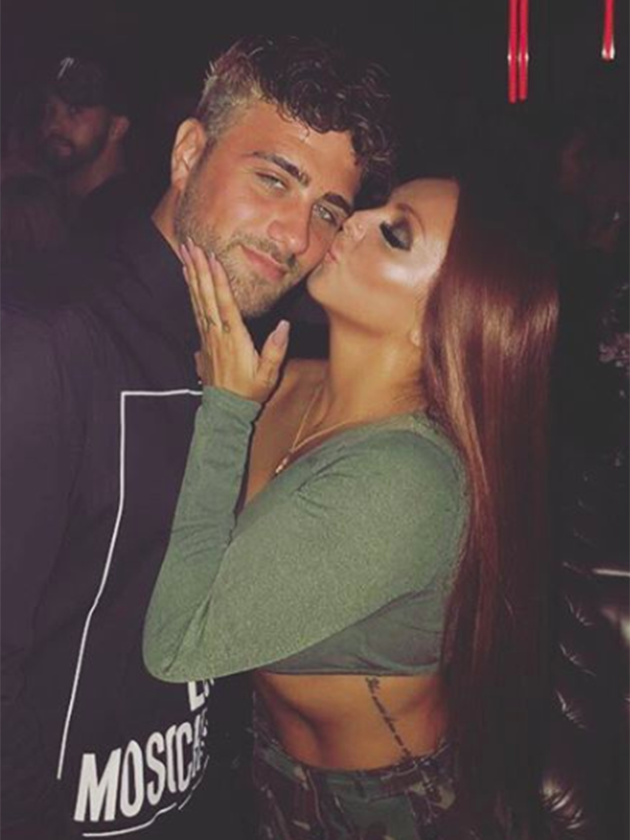 The couple began dating back in March, shortly after Jesy split from long-term boyfriend Harry James, and months after Chris ended things with Olivia Attwood. 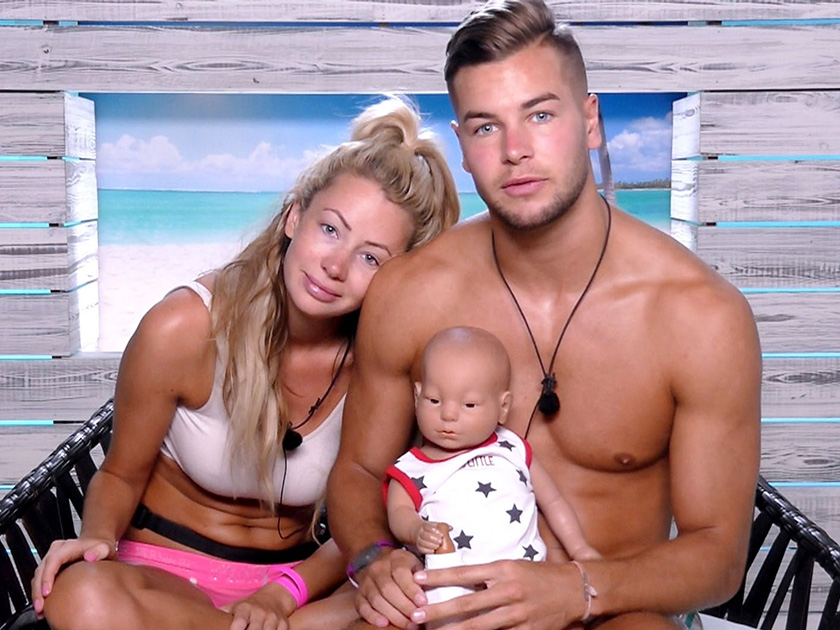