Love Aaj Kal is very much like the first film, till it isn’t, with Imtiaz Ali striving (and failing) to shake up his formula and take things in a different direction 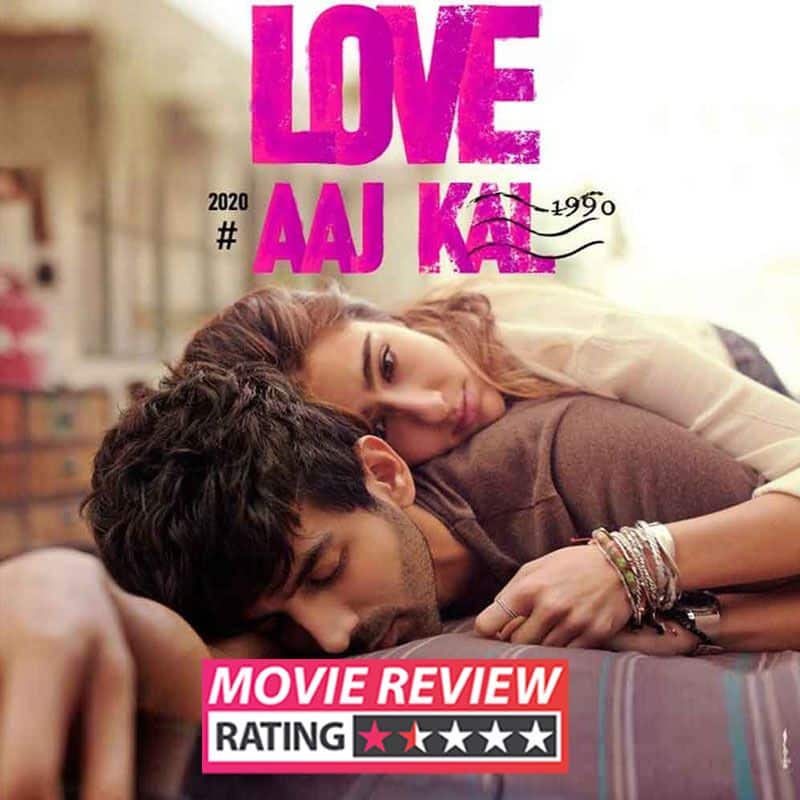 The first Love Aaj Kal, which had released back in 2009, has by far been Director Imtiaz Ali’s most mainstream venture, which automatically translated into it becoming his most commercially successful film at the box-office. Yup, you read that right — it’s a myth that Jab We Met and Rockstar are Imtiaz’s biggest hits, both of which actually achieved semi-hit status in the trade beside not being loved as much by the masses at large (though a section of the audience swears by them). To date, 2009’s Love Aaj Kal remains the filmmaker’s biggest success both at ticket windows and in general moviegoers’ hearts. Post Rockstar, it’s been a topsy-turvy journey for him with Highway and Tamasha gaining huge critical acclaim, but failing to click with viewers while Jab Harry Met Sejal was just a flat-out dud to the point that it gave Shah Rukh Khan his first and only disaster in his career. Sadly, Kartik Aaryan and Sara Ali Khan’s Love Aaj Kal reboot isn’t going to gain any favours for Imtiaz Ali either with critics or the audience.