Ana de Armas plays Marilyn Monroe in the upcoming Netflix biopic, Blonde. But portraying the Hollywood icon didn’t come easy for the Cuban actor. She recently admitted that it was the most intense work she’s ever done. 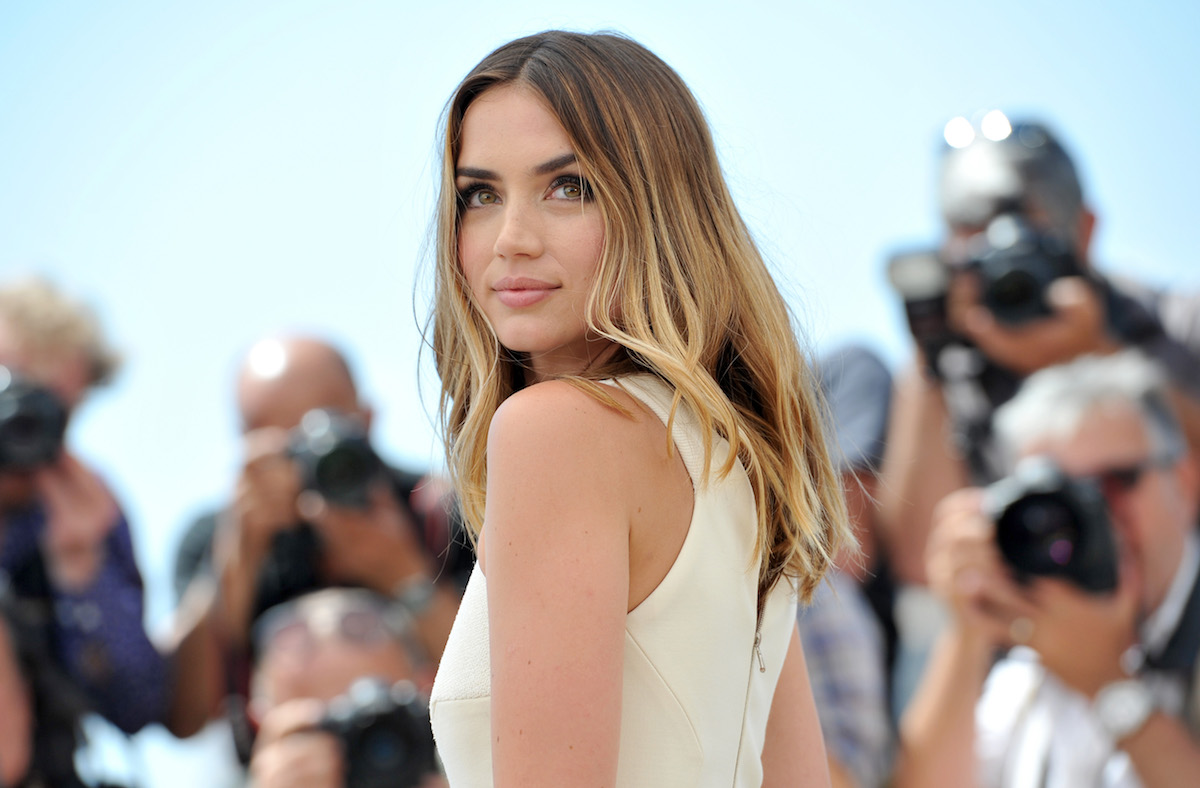 Since 2016, De Armas has appeared in 14 movies, including hits like War Dogs, Blade Runner 2049, and Knives Out.  And following the March release of Deep Water, she has two more features — Blonde and The Gray Man — premiering in 2022.

De Armas has kept a full work schedule these past few years. And in the late summer of 2019, she found herself filming Blonde and No Time to Die at the same time.

“I was preparing for Blonde, and then the film got pushed, and I got called for No Time to Die,” she told Entertainment Weekly. “I went to London, and I only had like 10 days to two weeks of training, which is not much for everything I had to do, which made me very nervous.”

De Armas revealed that as she started filming the Bond movie, her co-star Daniel Craig was injured. So, then she left London and headed back to Los Angeles to work on Blonde.

“I had to postpone my shoot and go back to do Marilyn Monroe, which is completely different from everything else — emotionally, mentally, and physically — and then three months later go back to London and go back to being a Bond girl,” de Armas recalled. “All that training I did was kind of gone and forgotten! But it all worked out — so I’m happy with it.”

For de Armas, taking on the role of someone as iconic as Marylin Monroe was a welcome challenge. And after dedicating a year to prepare, she dove into what she now calls her most demanding project yet.

“It was the most intense work I’ve ever done as an actress,” de Armas told Entertainment Weekly. “It took me a year to prepare for that — research and accent and everything you can imagine. Reading material, and talking to [director] Andrew Dominik for months, and getting ready to start. It was three months of shooting nonstop — like, a crazy schedule.”

But despite the challenge, de Armas is thrilled with the film. And she is excited for people to finally see it.

“It was the most beautiful thing I’ve ever done,” she added. “Can’t wait for it to come out. It’s a very special film, and Andrew’s a genius. He’s one of the best filmmakers I’ve ever worked with.”

Blonde is a passion project for writer/director Andrew Dominik. And while there have been plenty of films and series made about Monroe’s life, his story focuses on how the star’s childhood trauma shaped her adult life.

“It uses all the imagery that you have seen of Marilyn Monroe, the films, photographs of her,” Dominik told Collider. “But it changes the meaning of all those things in accordance with her internal drama. So it’s sort of a movie about the unconscious in a way.”

“And it’s a tragedy,” he continued. “It’s sort of like an unwanted child who becomes the most wanted woman in the world and has to deal with all of the desire that is directed at her, and how confusing that is. It’s kind of a nightmare. It’s about being in a car with no brakes. It’s just going faster and faster and faster.”