Mark Wright has paid a gushing tribute to wife Michelle Keegan as the pair celebrate their four-year wedding anniversary. 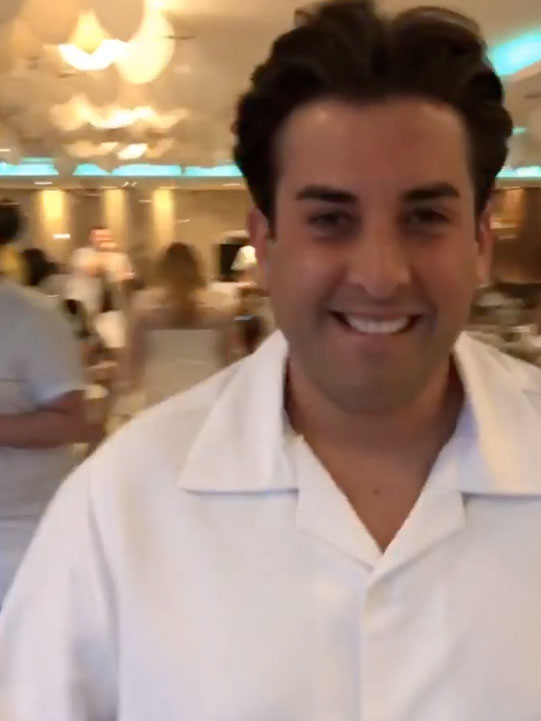 Mark’s best pal Arg also flew in to provide the entertainment at the epic family bash.

However, there appeared to be one very important person missing – Michelle – though Mark explained she’s currently filming in South Africa.

He said, ‘I’ve just spent the last two and a half weeks in South Africa… not working, just with my wife while she works and I’ve spent the most lovely time with her.’