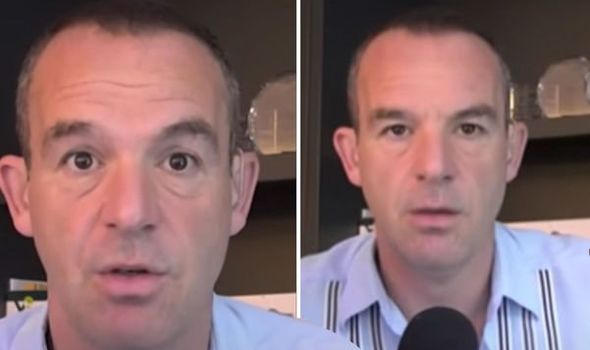 Martin Lewis answered questions from listeners as part of his Ask Martin segment on Nihal Arthanayake’s BBC Radio 5 Live programme. Following this, he realised producers had accidentally left his microphone on, and those tuning in could still hear him.

Thankfully for the money expert, he wasn’t saying anything unsuitable as his audio could be heard.

Addressing the blunder on Twitter, the 49-year-old spilled: “Gulp. They left my mike open after I just finished #AskMartinon @bbc5live and was talking to the producer.(sic)

Twitter user The Same Sky wrote: “It was pretty funny.”

Paul Beilby added: “Thought you were going to say that you went to the toilet then.”

No1 Lawyer commented: “I can’t imagine you ever swearing!”

The presenter wrapped up the segment thanking Martin for his time.

“As always Nihal,” the finance expert replied, adding that his show will be back next week for those in need of money advice.

“Cheers mate,” Martin concluded, believing those were his last words on air.

Nihal went on to tell listeners what else he had coming up on the show before going to the news.

As a reporter spoke, Martin could be heard saying in the background: “Well, that was a good show I thought.

Martin’s mic was then swiftly turned down as he noticeably trailed off with his conversation.

Nihal ignored the blunder when back on air and carried on with his show.