Keeping a low profile. Mary-Kate Olsen was seen for the first time since news broke in April of her split from husband Olivier Sarkozy.

Mary-Kate Olsen and Olivier Sarkozy: The Way They Were

The fashion designer, 34, stepped out in New York City in photos posted by the Daily Mail on Friday, July 10. She wore a black tank top, matching face mask, jeans and sunglasses and held a cup of coffee. Olsen and her twin sister, Ashley Olsen, were leaving the office building of their fashion line The Row.

The former child star has stayed off the radar since filing an emergency order for divorce in April. She initially signed a petition for divorce in New York in April, but the court system was not accepting separation requests at the time due to the coronavirus pandemic. Us Weekly confirmed in May that her emergency motion was denied because a New York State Supreme judge “decided that it was not essential.” 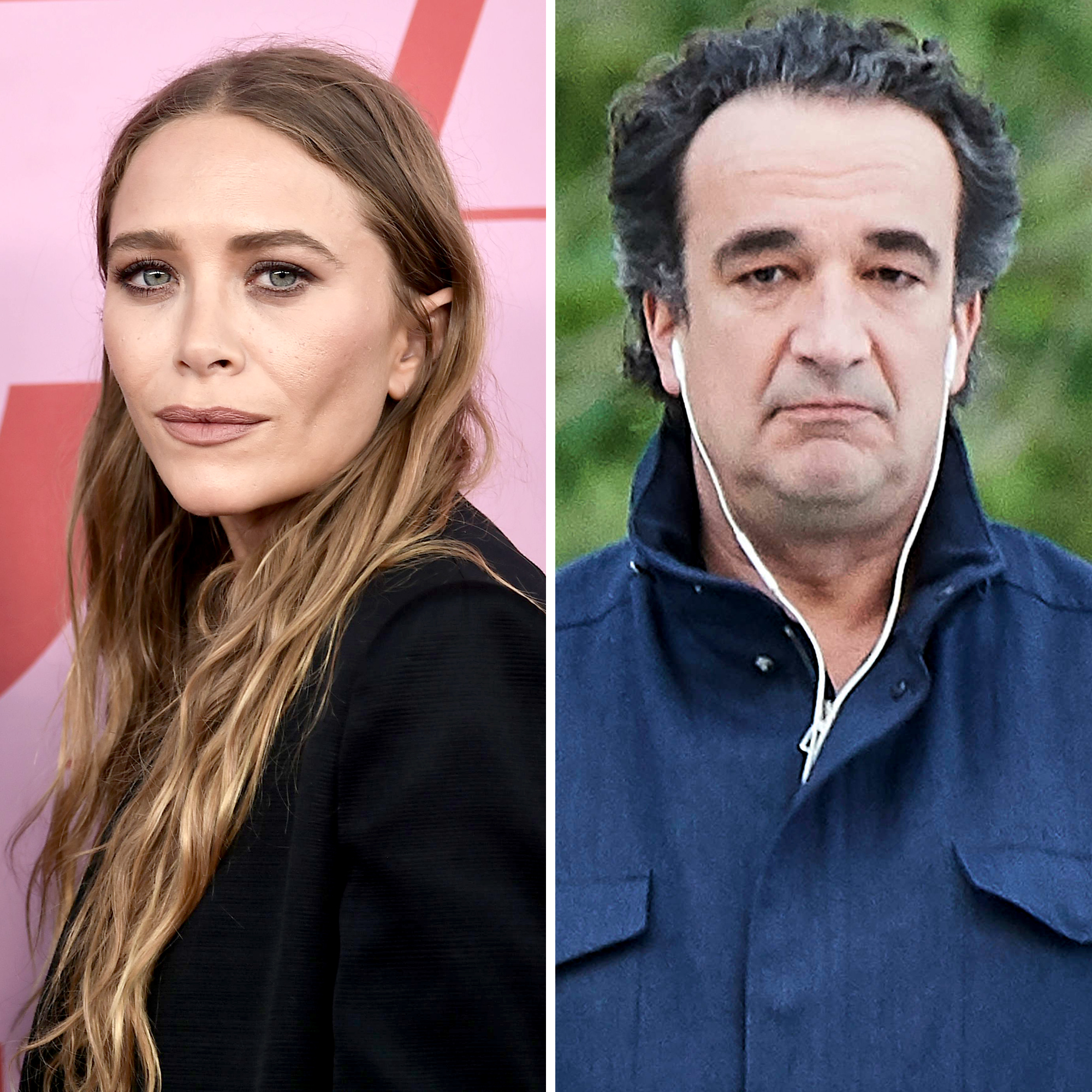 Despite the setback, a source revealed in May that Mary-Kate has an “ironclad prenup,” meaning “her business interests and fortune are protected.”

The former actress wanted to file for divorce sooner, Us exclusively reported in May. She and Sarzoky, 51, ended up at odds over their New York City apartment, which the businessman wanted her to move out of as soon as possible. She claimed that she was not allowed to leave the building because of COVID-19 though.

Mary-Kate officially filed for divorce on May 25. Her legal team were the first in New York City to do so after courts lifted the eight-week moratorium that halted all proceedings not considered emergencies.

The Full House alum spent her birthday in The Hamptons with Ashley, 34, in June. Mary-Kate reportedly rented a home in the area for the summer.

The estranged couple tied the knot in November 2015, with Mary-Kate rarely speaking out about their marriage. She made an exception in a March 2017 interview with Net-A-Porter’s The Edit. “I think we’re lucky [working hard] comes quite naturally for us. We don’t need so much time to sit and think and ponder,” she said of her working relationship with Ashley. “But then I have a husband, two stepkids and a life; I have to go home and cook dinner. I run on the weekend.”