“Yeah, I was going back in the back shed down in a friend’s house in Waterville and stepped on something. It was a bit dark and just as I opened it, I saw it went right through my legs and it gave me a bit of a scare,” revealed Matthew McConaughey. 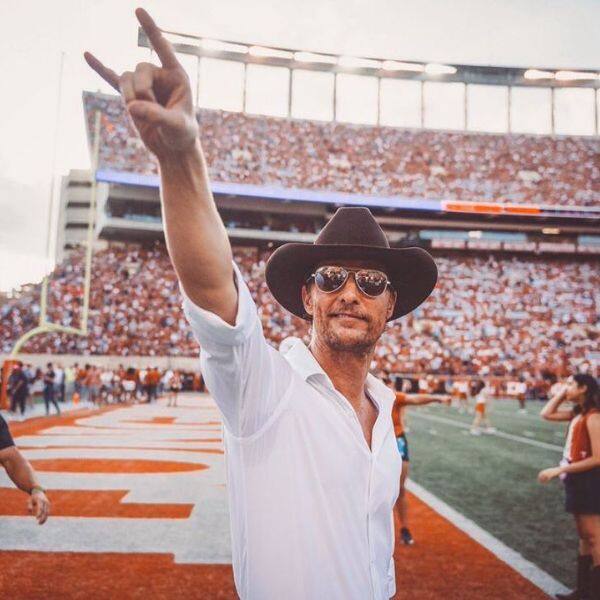 Actor Matthew McConaughey has revealed that he once had a near-death experience with a snake when he used to live in Australia. During a show, the actor recalled almost getting bitten by a brown snake, reports eonline.com. “When I was here, I almost stepped on one and I should have been bitten,” he said.