Maya Jama has insisted she will dress how she wants “no matter what size I am” in a new interview. It comes just months after the presenter caused uproar over her revealing outfits on BBC One series Peter Crouch’s Save Our Summer.

Viewers blasted the 26-year-old for sporting a plunging dress and threatened to report the small-screen star to the BBC.

Maya accused critics of “hyper-sexualising” her body as opposed to celebrating a woman hosting on primetime television.

Five months after the furore, the DJ admitted she still finds the situation “weird” and that her outfits made people feel “awkward”.

She also insisted she has been wearing the same outfits throughout her career but claims her “fuller figure” has led to further criticism. 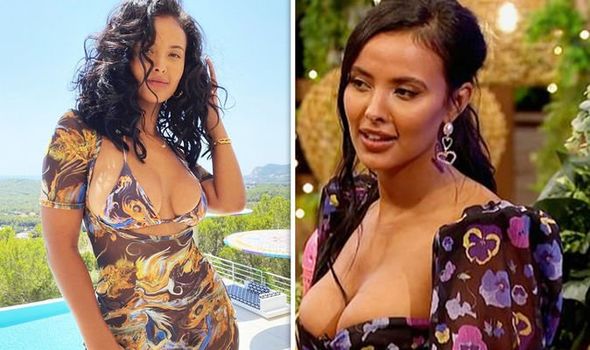 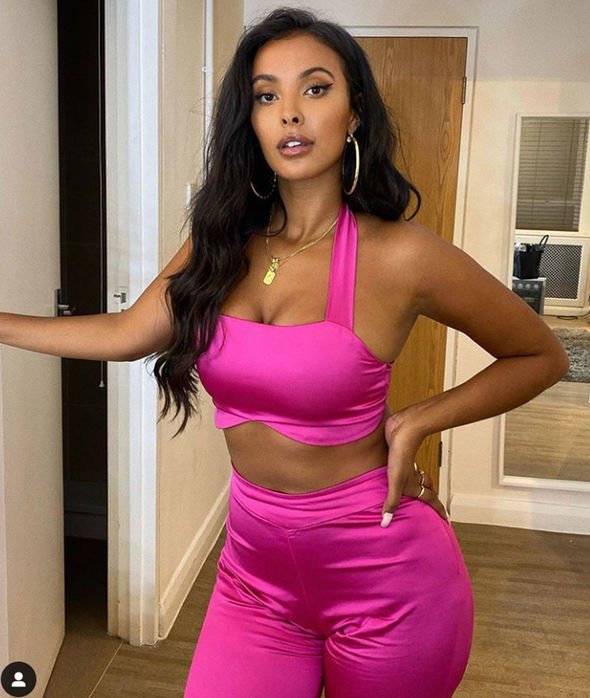 “I’ve always worn the same thing but when I was slimmer nobody commented on it and as soon as you have got a fuller figure people are shocked and insulted by your body, so I found it ridiculous,” Maya explained.

“I’ve been wearing the same outfits, the same cut tops, my entire career and there was never really that many comments on it until I started putting on a bit of weight.”

The former Radio One DJ confessed she didn’t understand the “outrage” and pledged to wear whatever she wants no matter her size.

She continued to MailOnline: “I was like, ‘Gosh, if you’re shocked at boobs or even just a bit of cleavage on telly, I don’t know how people cope when they go to the swimming pool or the beach because there’s a lot more boobs on show there. 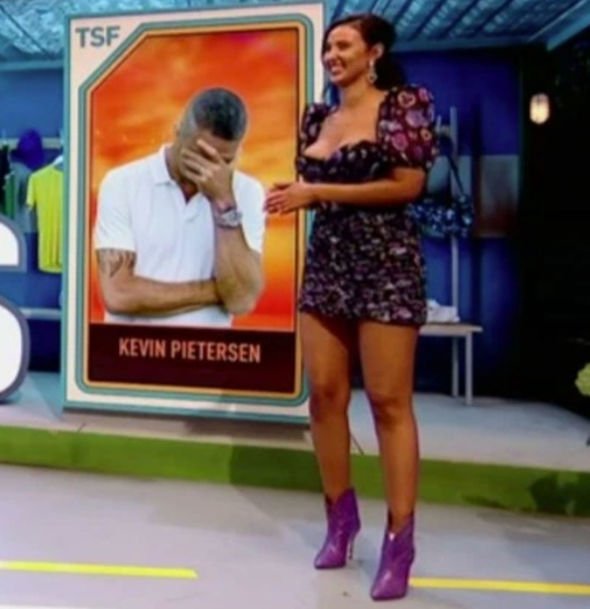 “It’s a woman’s body – I don’t feel like it should cause such outrage. I’m going to continue to dress how I’ve always dressed no matter what size I am.”

Maya admitted she often laughs at the nasty comments she recieves online and they rarely bother her now.

She added: “The internet is outrage city. In real life, people wouldn’t say those things.

“I just have to laugh now, I don’t let those things bother me as much as they used to.” 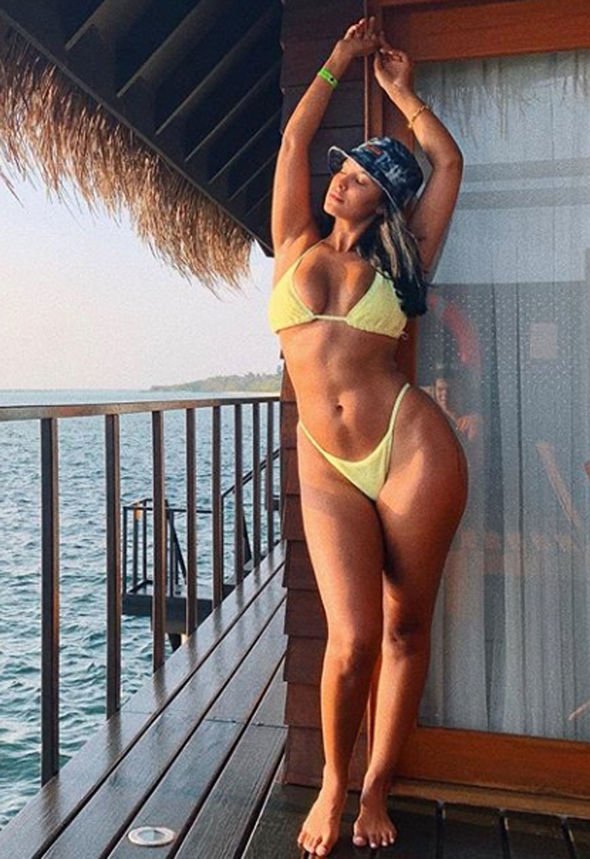 At the time of the uproar, Maya took to Twitter and addressed her 573,000 followers.

She penned: “Appreciate your concern. I am able and allowed to dress how I please.

“If you feel uncomfortable by my boobs sitting in my dress, that’s on you sis.

“We’re all fighting for equality and similar treatment to our male counterparts. Don’t let the side down by hyper sexualising my bod.”(sic)

Maya stunned in a yellow bikini while standing on a deck that overlooked the sea.

She added a blue hat to her beach attire as the presenter posed for the camera.

In view of her 1.9 million followers, she simply captioned the post: “Escapism…”