Megan Fox is all smiles while posing for photos with boyfriend Machine Gun Kelly on Friday night (October 9) in Santa Monica, Calif.

The 34-year-old actress and the 30-year-old rapper were seen on a dinner date and they held hands while walking back to their car.

PHOTOS: Check out the latest pics of Megan Fox

Tonight’s musical guest on Saturday Night Live was supposed to be country singer Morgan Wallen, but he was removed from the spot after he broke protocols for quarantining.

MGK revealed on Twitter on Thursday that he was in the running to be the replacement guest, but the spot ended up going to Jack White.

“it almost happened this [email protected] 😬😭,” MGK tweeted in response to a fan saying that his best friend Pete Davidson should pull some strings. 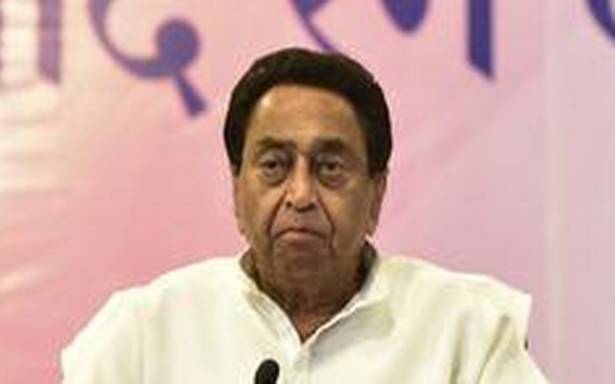 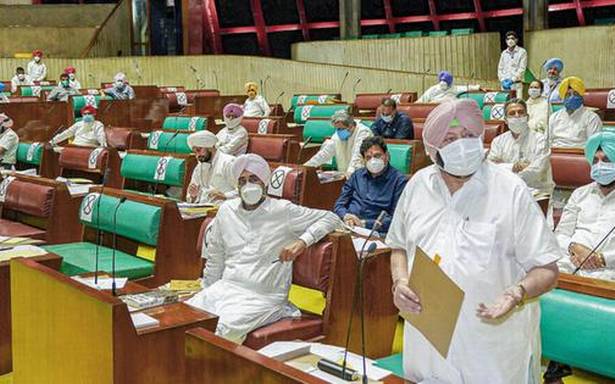 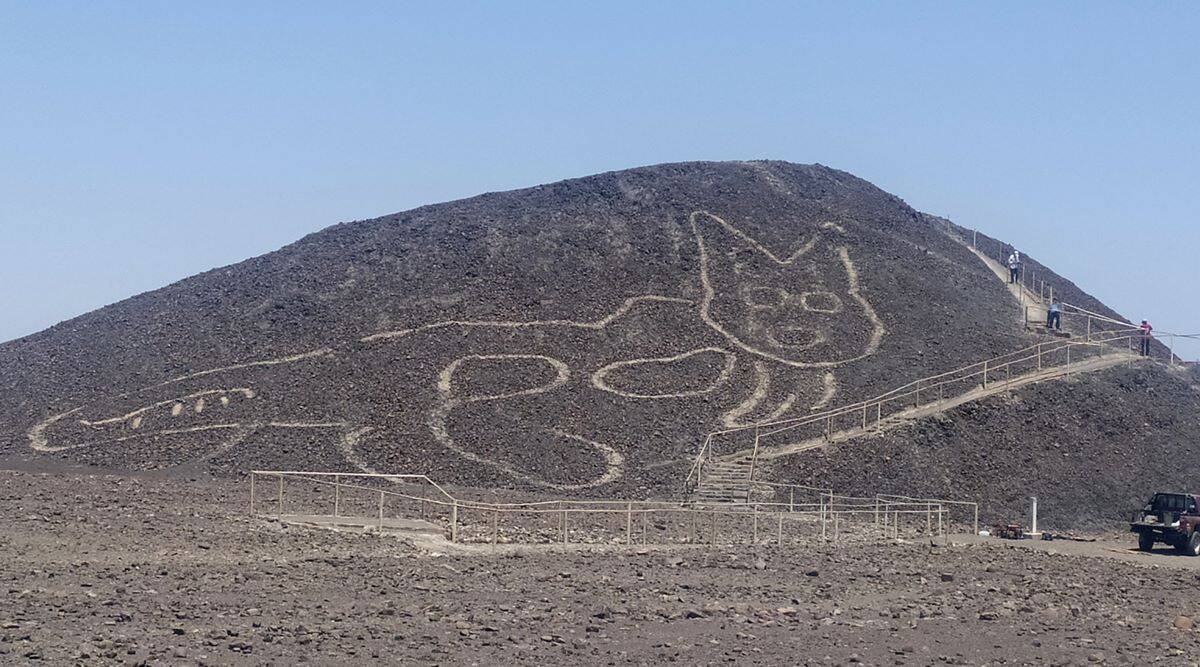