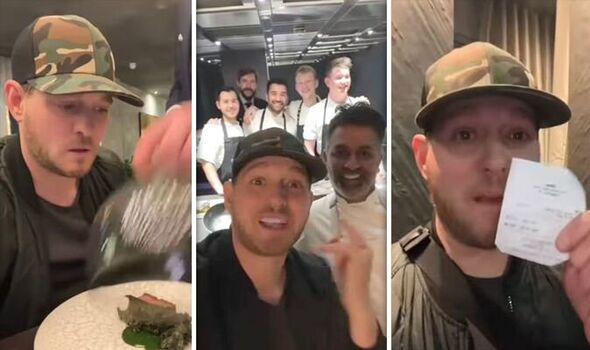 Michael Bublé dined at Michelin star Indian restaurant Opheem in Birmingham on Wednesday evening and revealed he was left dreaming about his meal afterwards. The crooner gave the restaurant’s chef a kiss after he shut down the entire establishment to serve the A-lister and his family.

Michael, 46, took to Instagram to sing the praises of head chef Aktar Islam and quipped that he would be “dreaming about him” that night.

The star told his fans: “Tonight in Birmingham, my friend Aktar closed down one of the great restaurants in the world, called Opheem, and he’s closed it down just for me and my family, come and check this out.

“Ten years ago, I came to his first restaurant and fell in love.

“And here we are, years later and I’m in love again. Give me a kiss.” 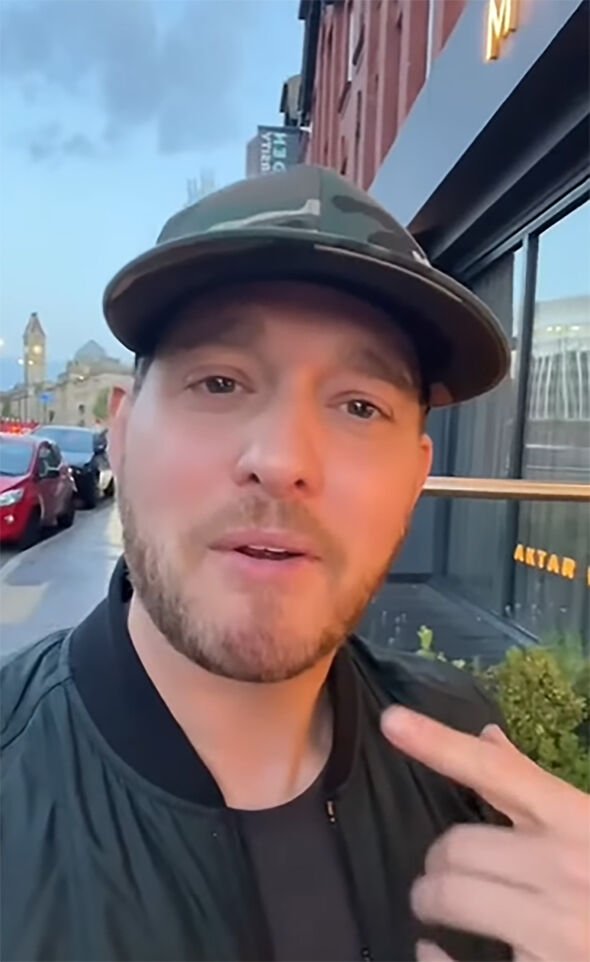 Michael Bublé, 46, enjoyed a Michelin starred meal out with his family

Michae ate with his family at Indian restaurant Opheem in Birmingham. 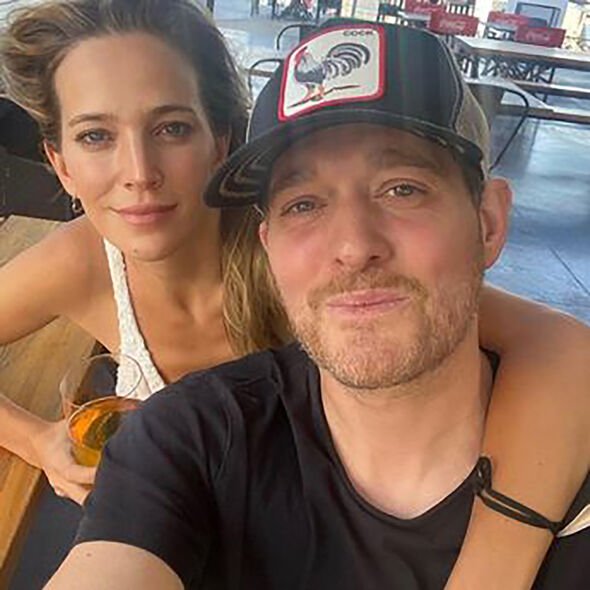 Michael was accompanied by his pregnant wife

Michael took his pregnant wife Luisana Lopliato, 35, out to dinner with their family. 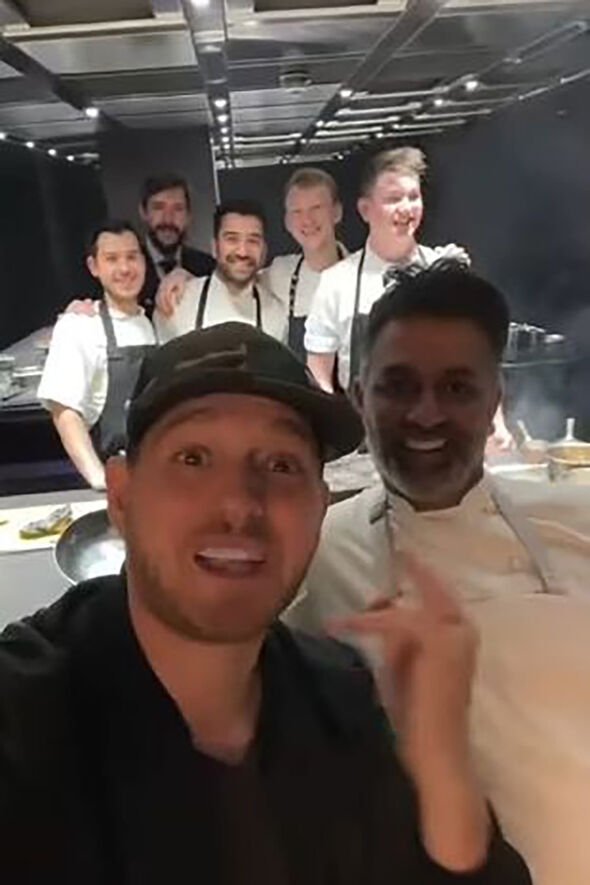 Michael had some kind words to say about the restaurant’s head chef Aktar Islam. 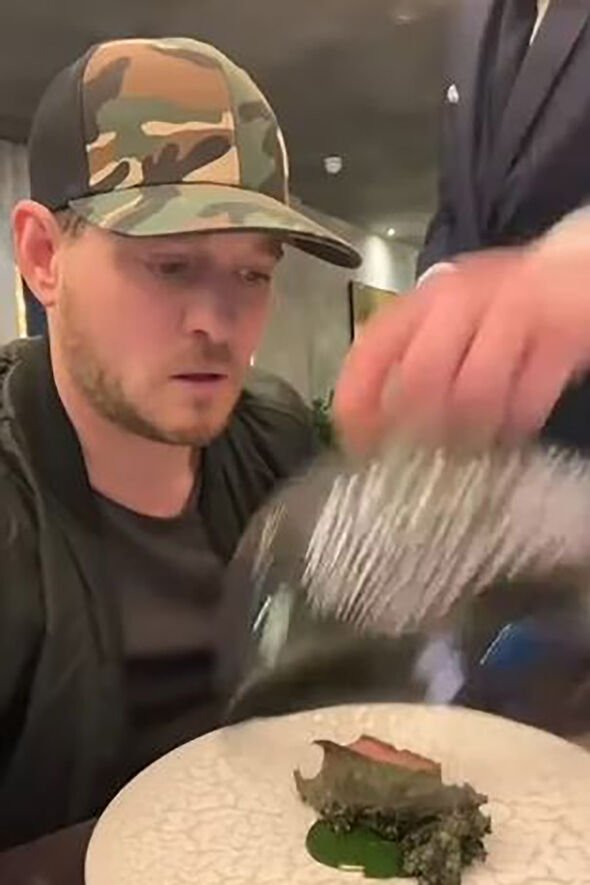 Michael seemed overjoyed to be tucking into the delicious Indian meal in the privacy of the restaurant. 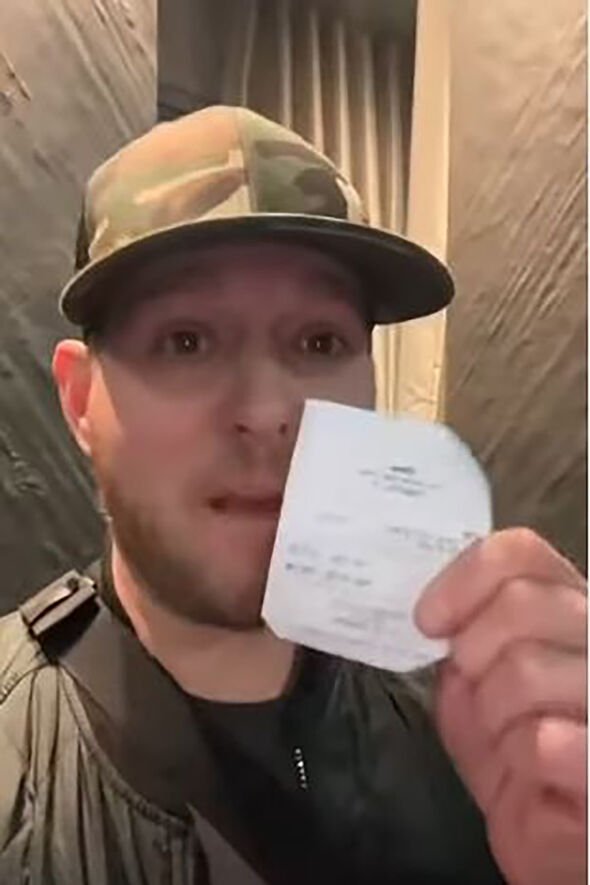 Michael paid for the whole bill himself after the restaurant was shut down in his honour. 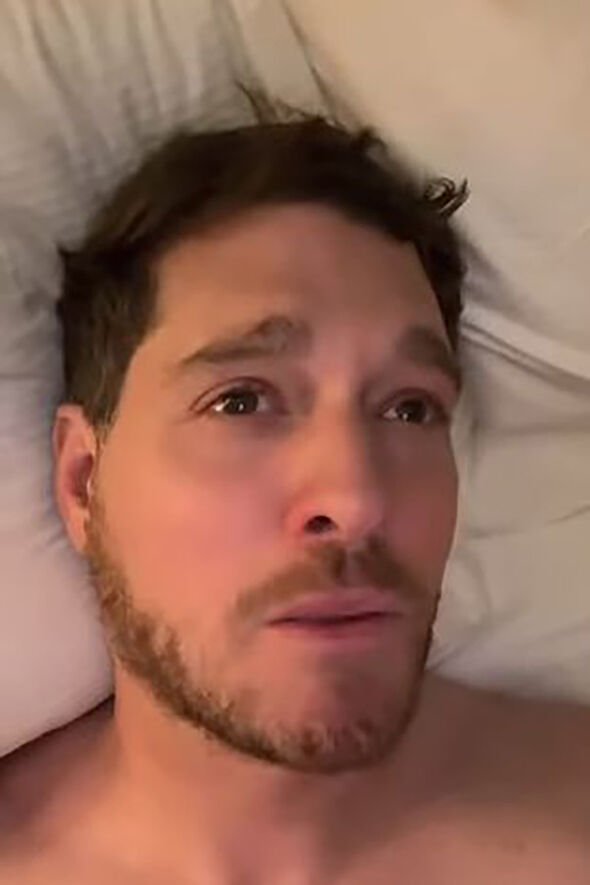 Michael said the chef would stay in his dreams

Later tucked up in bed, Michael joked to his wife, who is pregnant with their fourth child, “Sorry, Lu. Tonight I dream of Aktar.”