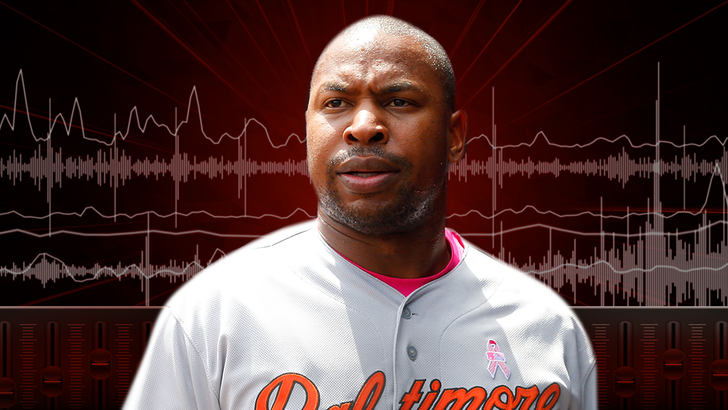 The woman who accused Delmon Young of domestic violence made several calls to police prior to the ex-MLB star’s arrest Monday … and in one of them, she said she believed Young was “trying to kill” her.

It’s all in police audio, obtained by TMZ Sports, in which you can hear the woman tell multiple 911 dispatchers that she needed help because Young was in her Florida home terrorizing her.

It should be noted Young also put in a call to law enforcement … one in which he told an operator that his accuser was “drunk” and breaking his stuff. 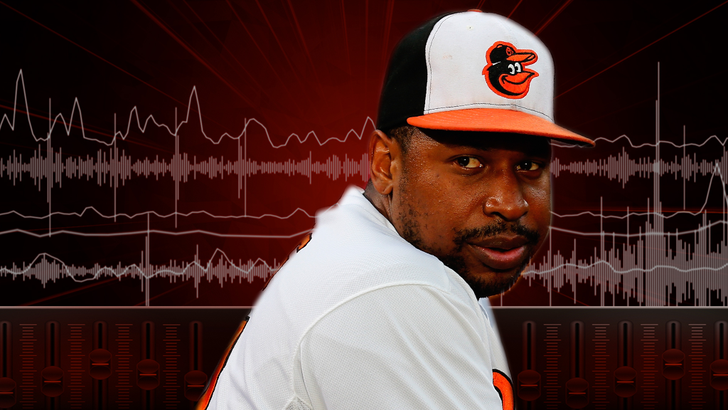 “She tried hitting me and started doing a bunch of s***,” Young said on the call … before adding, “I’m just trying to avoid her.”

As we previously reported, Young was arrested Monday night after cops say a woman, who ID’ed herself as the former baseball player’s ex-girlfriend, told them he punched her in the chest and shoved her.

In the police report, cops say they saw surveillance video showing Young hitting her and “screeching in pain.”

In her 911 calls prior to the alleged punch and shove, you can hear the woman claim Young was attacking her.

At one point in one of the calls, the woman said, “He broke my TV and he punched me in the face.” She later added, “I have blood all over me.”

In the calls, you can hear Young in the background denying ever hitting the woman.

Young was ultimately arrested and booked on four charges, including domestic violence.