In a recent interview, Boney Kapoor opened up like never before on all his four kids, Janhvi Kapoor, Khushi Kapoor, Anshula Kapoor and his eldest, Arjun Kapoor 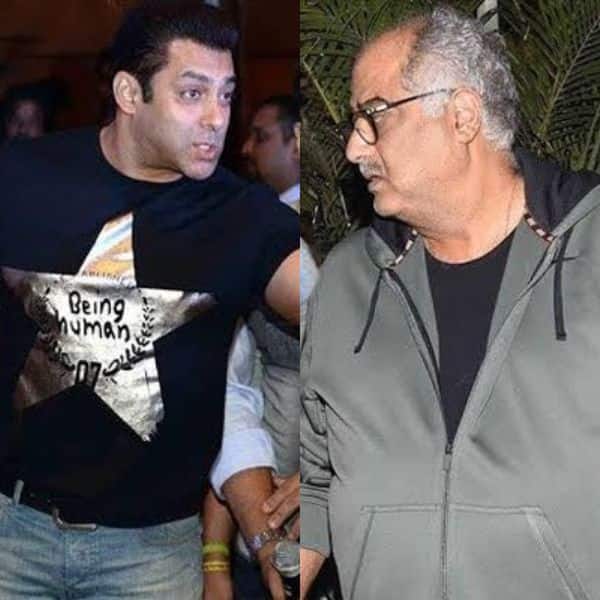 Boney Kapoor has been through a lot over the recent past with the sad, sudden and untimely demise of his wife and legendary actress, Sridevi, known as the first pan-India female superstar. However, his daughter Janhvi Kapoor’s successful debut in Dhadak, followed by the plum projects she has lined up in her kitty, has given him reason to smile, and probably, a diversion to move on. In fact, Boney has a lot to look forward to in terms of all his four kids, Janhvi, Khushi, Anshula Kapoor and his eldest, Arjun Kapoor. Speaking about them in a recent interview with IANS, Boney said that all his children are his favourites, but Khushi Kapoor, being the youngest, is the apple of his eyes.