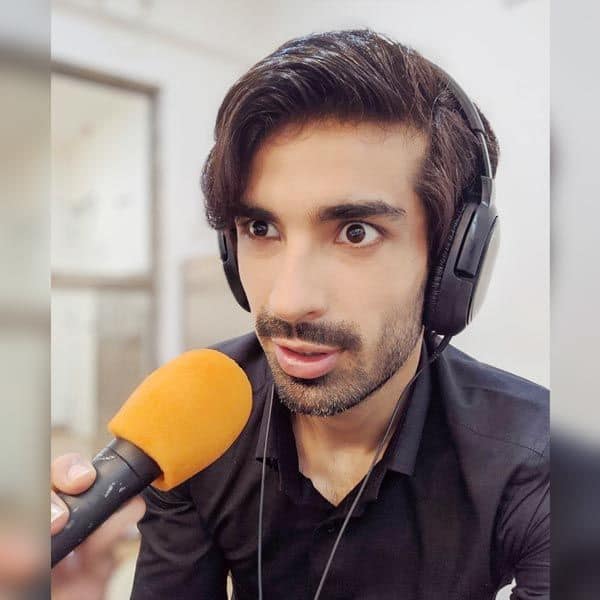 Mohit Sehgal returned to television with Naagin 5. Fans thought his character to be a simple guy but boy, it took a 360-degree turn, and he is acing the character. For those who don’t know, Mohit Sehgal plays Jai Mathur in the show. He is a reincarnation of Hriday who we thought loved Naageshwari in his past life. However, his real face was unveiled when Mayuri planned on killing Bani and Jai joined her in his Naag avatar. Boy was it shocking. Anyway, Jai is a typical male egoist who has an inferiority complex. But we must say, Mohit is totally into the skin of his character. He wants to kill Bani and take all of her powers to be the unbeatable Naag. Mohit shared pictures from his dubbing session on sets and it looks quite intense. Check the pictures below: 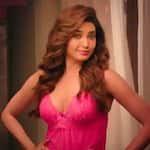 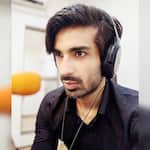 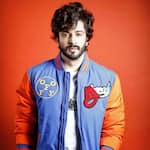 Dheeraj Dhoopar opens up on balancing Naagin 5 and Kundali Bhagya together, and … 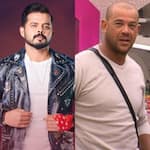 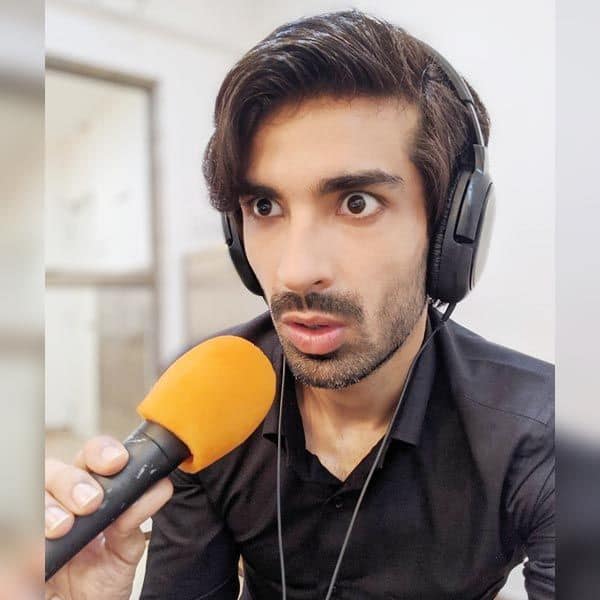 Most of the time, Jai is furious as his plans fail. However, he also has a sharp mind and moves on to his next move. 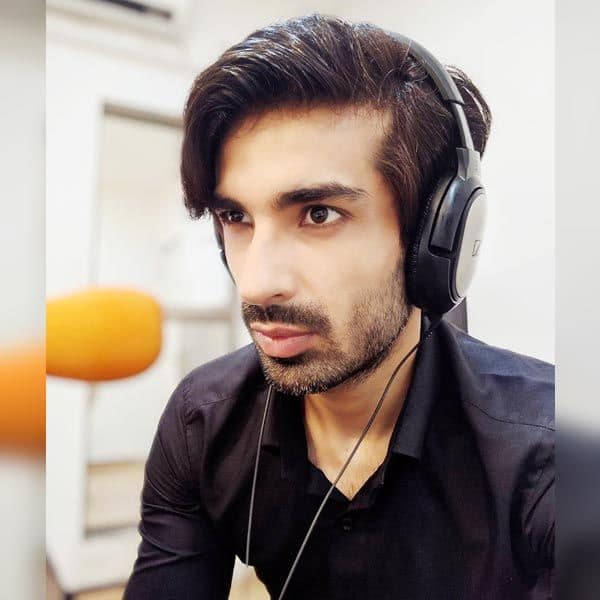 Jai trusts himself and no one. He is opportunistic and has found his way into the Singhania house. 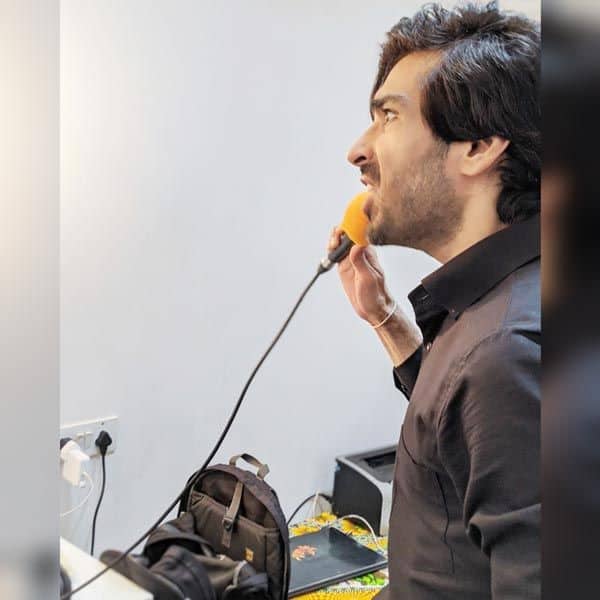 The fury on his face itself scared us. He is so much into the skin of his character, don’t you think? 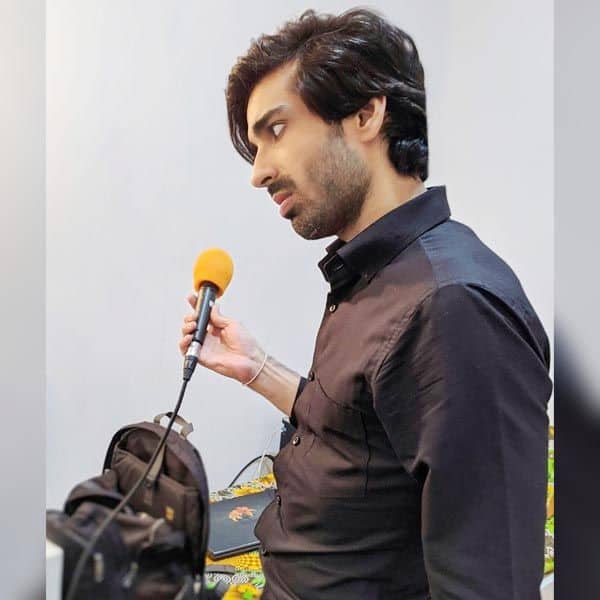 Let me just check what the scene is and get back to y’all. 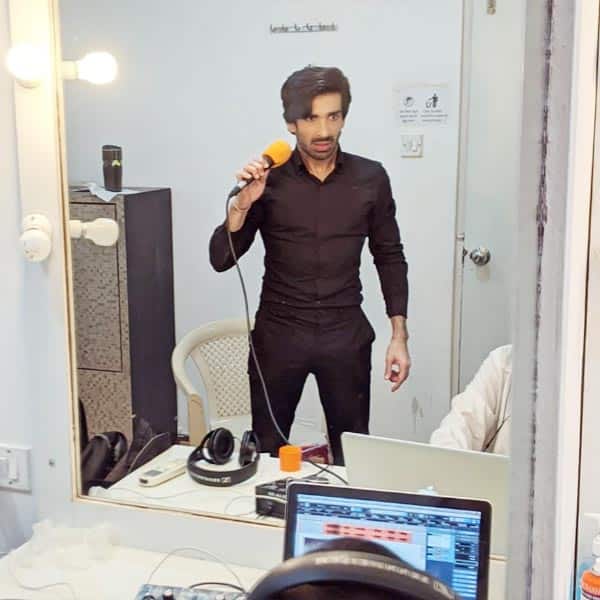 In case you were wondering how dubbing goes about for TV shows. Here’s what it looks like. Quite a lot of hard work it is. 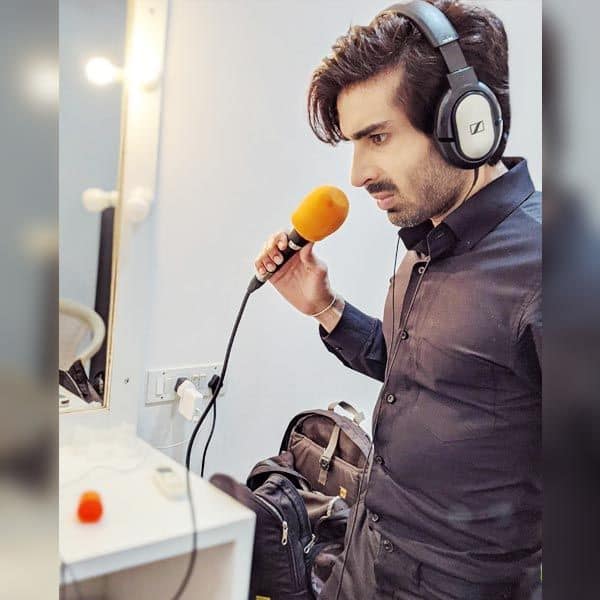 Caught in the moment

When you are into the skin of the character and no amount of camera makes you conscious. That’s a mark of a true actor. 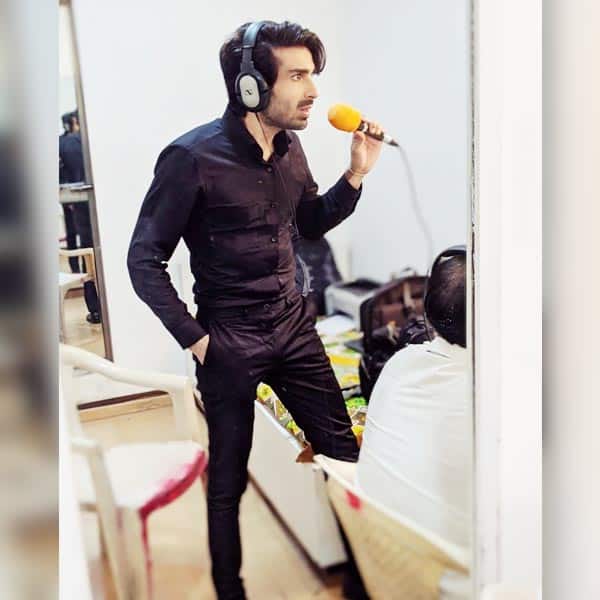 We must say, Mohit looks quite dashing in the all-black avatar. How do you like these pictures? Let us know by tweeting to us @bollywood_life.