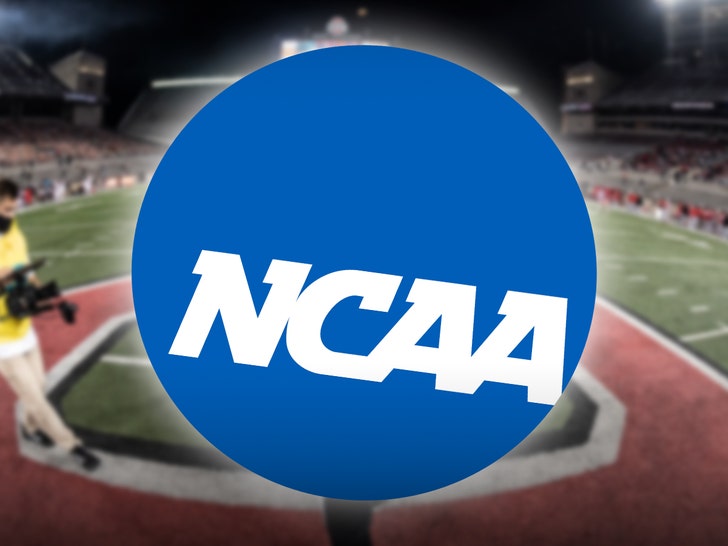 College athletes will FINALLY be able to rake in money off their name, image and likeness … with the NCAA making the groundbreaking decision Wednesday to suspend its current rules.

The NCAA’s board of directors voted to implement an interim policy starting Thursday … which will allow all incoming and current student-athletes to start cashing in on endorsement deals immediately.

NCAA president Mark Emmert released a statement on the decision … saying, “This is an important day for college athletes since they all are now able to take advantage of name, image and likeness opportunities.”

“With the variety of state laws adopted across the country, we will continue to work with Congress to develop a solution that will provide clarity on a national level.

“The current environment — both legal and legislative — prevents us from providing a more permanent solution and the level of detail student-athletes deserve.”

The organization says the temporary policy will remain in place for all three divisions until new federal legislation or NCAA rules are adopted.

Players still will not be able to be paid as a direct result of their athletic performance … but this now allows them to make money off opportunities like signing autographs, social media deals, advertisements and camps.

The decision comes right as several states were set to make it illegal to follow the NCAA’s rules preventing student-athletes from these money-making opportunities.