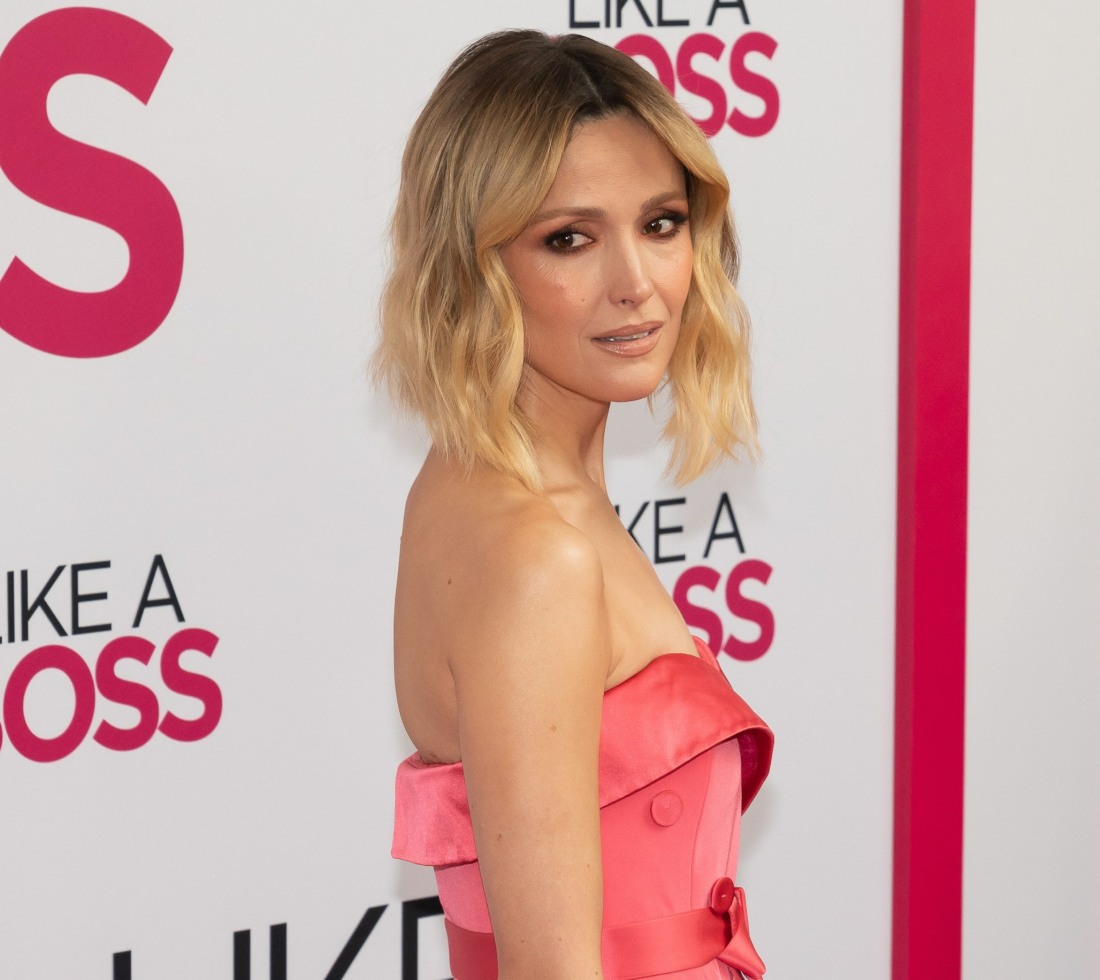 Rose Byrne plays a young Gloria Steinem in Mrs. America, about the fight to pass the Equal Rights Amendment in the 1970s. The “Mrs. America” of the title is a reference to Phyllis Schlafly, the anti-feminist, anti-choice, anti-LGBTQ, anti-woman “activist” who led a movement to delegitimize feminism, feminists and the ERA. Schlafly is played by Cate Blanchett in the miniseries. To promote the series, Rose gave an interview to Variety’s The Big Ticket podcast, and Variety did a decent write-up/transcript of the discussion. Unfortunately, some of Rose’s comments about Schlafly were said sarcastically, only Variety didn’t present the quotes that way in some tweets. Which led to this:

So, yeah – everyone was dragging Rose for Variety’s tweets where they did not convey the fact that she was actually dragging Phyllis Schlafly. Here are some highlights from the interview:

Variety: Tell me about the first time you’re in Gloria Steinem makeup and wardrobe. The aviators, the wig. What did you think when you first saw yourself in full Gloria Steinem?
Byrne: Man, she has great style. Let’s just give it up for her aesthetic. She’s one of those silhouettes that you immediately identify and that’s savvy. There’s a savviness to that. She also has an innate sensuality about her. She’s innate in the way she communicates and her power is subtle, and quiet, and driven, but very in control. There’s an unflappability about her. And I was obsessed with the silhouette and with her hair, and really trying to get the wardrobe because if you don’t get the silhouette right, no one’s going to believe it.

Phyllis Schlafly has passed, but if you could sit down with her, what would you ask her?
I feel like you wouldn’t have to ask her much, and she would just take the reins and start to talk, and talk, and talk, and talk. She had some uncanny ability to talk and not draw breath … six kids, a law degree, a marriage, an activist to the anti-fems. She was a first-rate feminist. Absolutely. [Laughs] Talk about an independent woman.

And she ended up having a gay son.
I know. What a great twist, right?

It’s Shakespearean.
It just took my breath away. That’s the ultimate test for somebody like her. How do you manage that? How can you keep that under your control? You can’t. It’s huge. It is Shakespearean. Exactly. It’s that dramatic scale. You couldn’t write it.

Don’t drag Rose. Variety didn’t properly convey her tone, not even in the article. Trust that Rose did her research and knows that Phyllis Schlafly is not a feminist in any way. Trust that Rose understands the message of the actual miniseries in which she plays a major role. Of course, also trust that actors will consistently fail to understand how their sarcasm in speech might not translate to the written word too. All of this is just a reminder that Phyllis Schlafly was a C-U-Next-Tuesday. 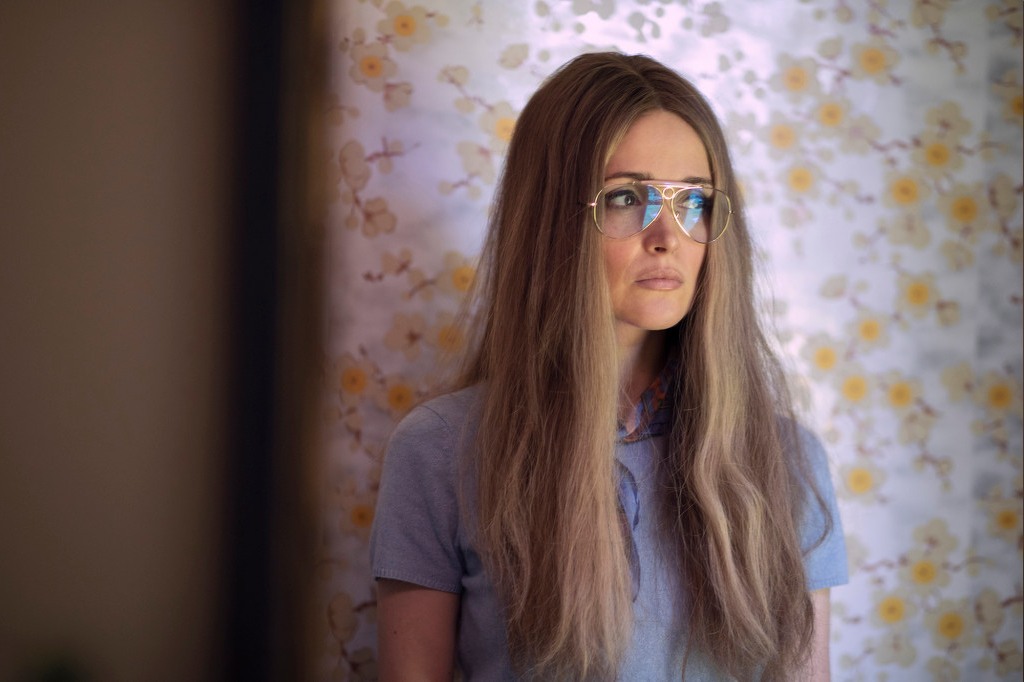