The Grease star tragically passed on August 8 after being diagnosed with breast cancer for a third time since 1992. Shortly after her latest diagnosis, Olivia Newton-John began selling off parts of her extravagant real estate portfolio with the proceeds going to her foundations.

The actress had struggled with cancer for decades, first being diagnosed with breast cancer in 1992.

News of her first diagnosis arrived on the same weekend her father had died of cancer.

The treatments were successful, until 2013 when she was diagnosed for a second time and again in 2017 with stage four breast cancer.

Although she had faced cancer before, her latest diagnosis was different and she decided to make a decisive investment move. 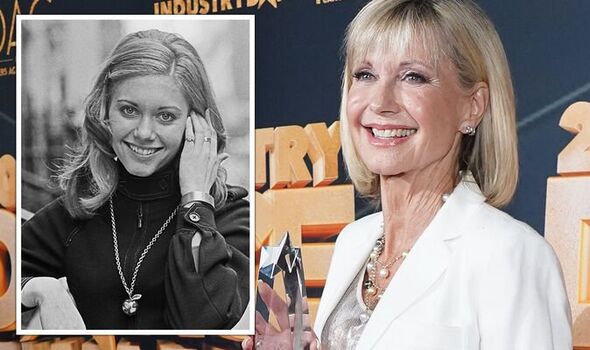 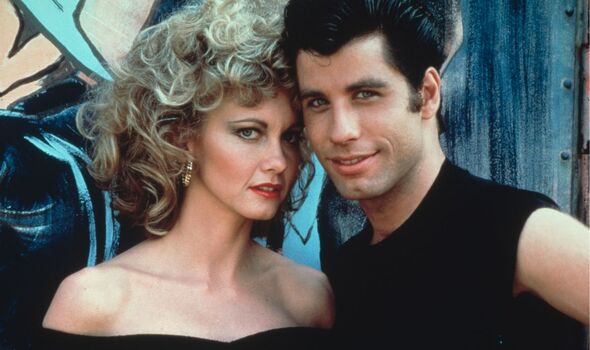 At the time, like many wealthy stars, she had a hefty real estate portfolio and began putting some of her incredible properties on the market.

Newton-John reportedly did this to invest more money in her foundation, which focuses on cancer research, treatment and trials.

One incredible property Newton-John sold was her Australian abode in New South Wales which reportedly picked up $4.6million (£3.8million).

The Let’s Get Physical singer had bought the land in the Eighties, and rebuilt her home there in the early Noughties. 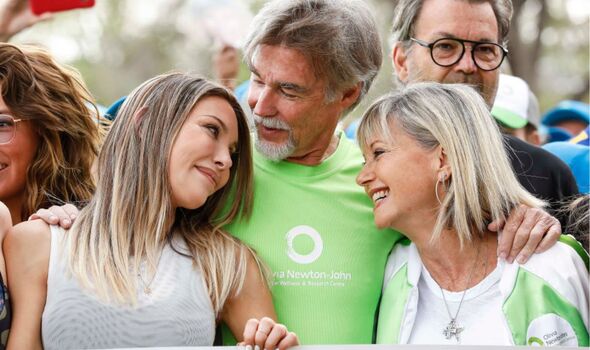 The sprawling 187 acre property is a nature lover’s paradise, situated on the edge of a national park and includes a waterfall, two dams and a creek in its borders.

Newton-John also reportedly planted 10,000 trees on the property during her time there.

According to The Posts’ source she sold it in the hope someone equally smitten with wildlife would carry on her work on the property.

While she also intended to sell her Californian horse ranch, which was listed for $5.4million (£4.46million), she later decided to spend her last days in the property.

Instead she transferred the ownership to her husband John Easterling.

Money from her property sales were swiftly invested in some of the cancer research foundations and centres the star had founded throughout her life.

In 2012 Newton-John founded the Olivia Newton-John Cancer & Wellness Centre at a hospital in Melbourne which reportedly cost $189million (£156million).

She also launched the Olivia Newton-John Foundation in 2020, a charity which sponsors research into plant treatment for cancer. 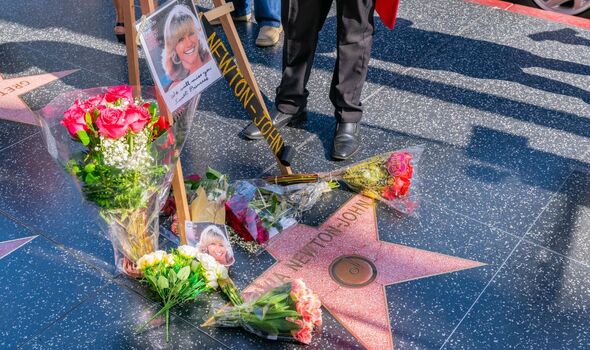 The foundation website quotes the star: “My dream is that we will realise a world beyond cancer. I honestly believe we can do it.”

In 2020 Newton-John told Forbes the mission of the foundation is to “research kinder ways to treat cancer, to prevent cancer, and to live well with cancer.”

Newton-John wrote her story on the foundations’ website, which concluded with: “My dream is that one day the ONJ Centre will be only about Wellness, and we will no longer need cancer centres because cancer will be a thing of the past.”

In a 2020 interview with The Guardian she explained that her cancer diagnosis “gave me purpose”.

Since she was first diagnosed three decades ago, Newton-John added she wanted to showcase that a cancer diagnosis is not a “death sentence”.