On a cautionary note, Operation Parindey shouldn’t be shown to the jailers and cops involved in the actual manhunt, lest they may initiate the entire jail break again just to clear their image and set the record straight of the real efforts that had gone into recapturing such dangerous fugitives 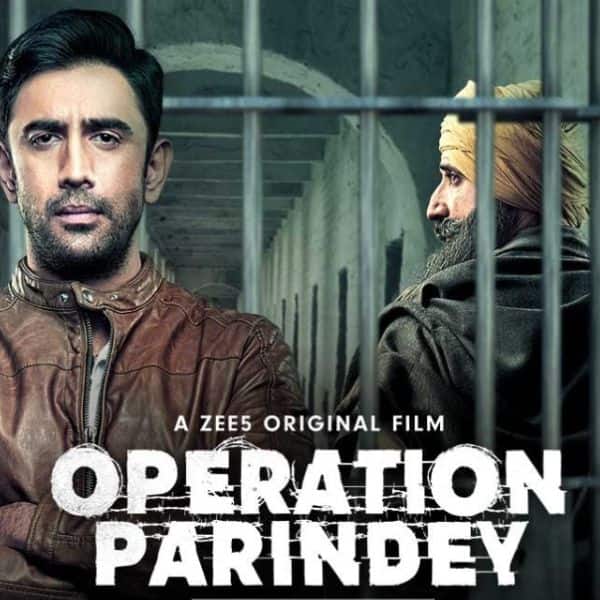 There’s an evident chasm between content produced for Indian OTT platforms like Zee5 and those available on rival digital broadcasters with their roots abroad. However, not in the entire topsy-turvy history of Indian web series and web movies, has an abomination like Operation Parindey been produced. To call it a film would be sacrilege to fundamental principles of filmmaking itself. In fact, there are only two reasons we can think of to watch this Amit Sadh-Rahul Dev (no offence to the actors, who do try their best) monstrosity: a.) If you’re sloshed out of your mind and want to laugh your butt off at something that’s so bad that it’s good or b.) You’ve captured your worst enemy and are the kind of Machiavellian fiend who derives sadistic pleasure from condemning a person to watch this.

Scroll below to read my full review of Operation Parindey…