Strictly Come Dancing star Oti Mabuse appeared on Chris Evans Breakfast Show yesterday and opened up about her experience on the popular BBC One show. In addition to her successful stint on the programme – she has won the dancing competition two years on the trot – this week, the 30-year-old professional dancer will be seen on television in her new role, as a panelist on ITV’s The Masked Dancer.

The programme follows in the success of its sister show – The Masked Singer, which has run in the UK for two seasons and is a huge hit in America.

When asked if the two shows were at all similar Oti compared them for the host, but slightly misunderstood what he said.

She explained that Strictly was about the journey of learning to dance while the new show was a guessing game.

Viewers at home as well as the celebrity panel – which includes Oti as well as Davina McCall, Mo Gilligan and Jonathan Ross – have to guess who is dancing behind the mask. 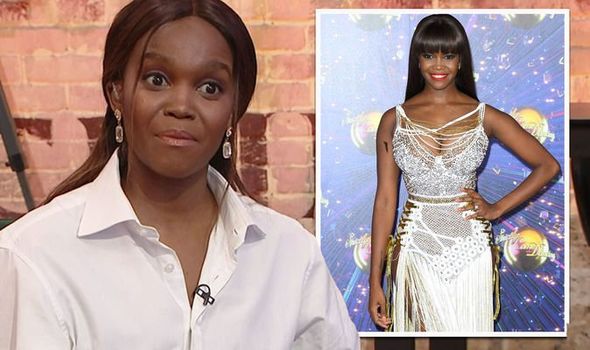 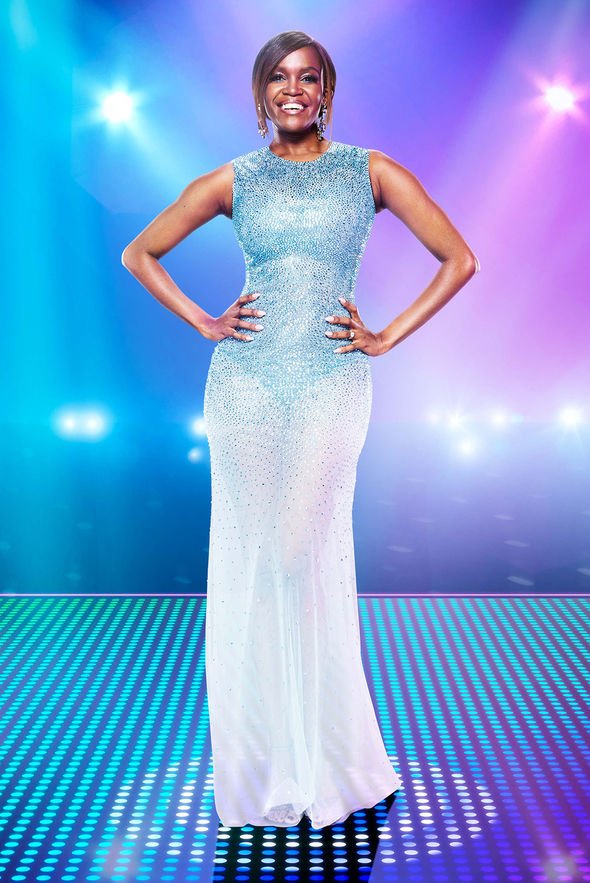 “Well, I think the audience will enjoy both. With Strictly we are concentrating more on teaching someone how to dance, there’s a journey, there’s that fun, you know who they are, they can express themselves,” Oti explained.

“With the Masked Dancer, it’s a fun guessing game where they are dancing and in a way you kind of… you don’t have a face, you don’t have someone’s eyes to communicate…

“And there’s a lot of that going on on Strictly,” Chris interjected.

“Well, you know, you know…,” the reigning champion replied, presumably assuming that the presenter was talking about the chemistry that can be seen between the couples as they dance. 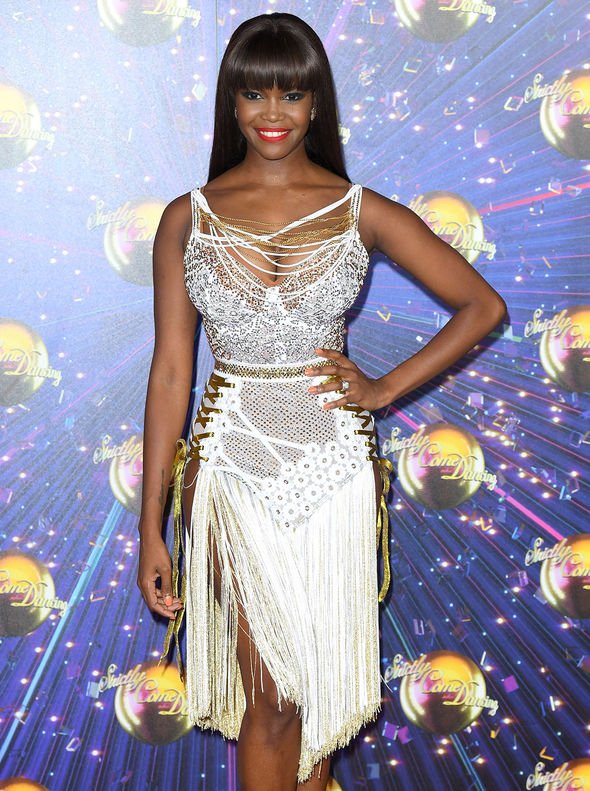 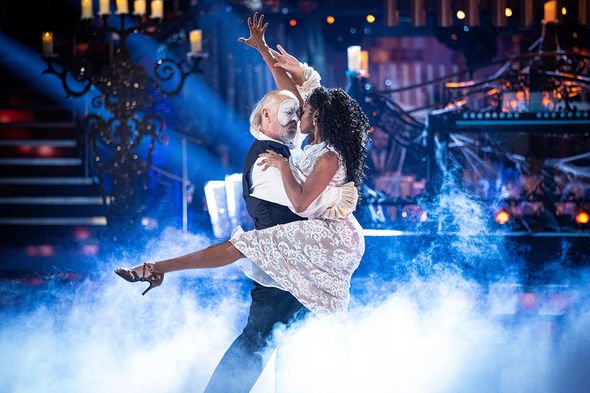 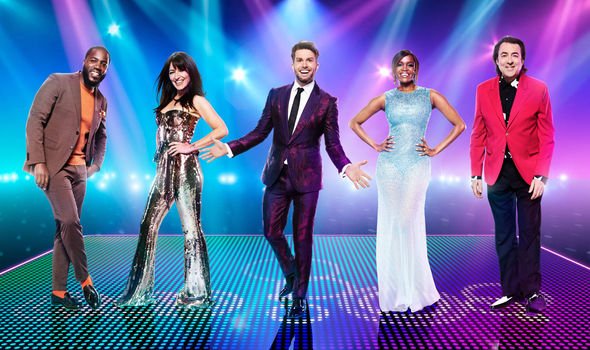 “No, I’m talking about the storytelling, I don’t care about the smutty… I’m not interested in that at all,” Chris clarified.

“With the Masked Dancer, I guess it’s the dancing but also trying to connect, they have to create an atmosphere that people can connect to.

Ahead of the debut episode, the married star admitted that she had a “girl crush” on her co-star Davina.

The fitness-loving 53-year-old previously appeared on both series of The Masked Singer.

“I’ve got such a girl crush on her,” Oti told The Sun.

“I call her ‘Hot momma’ because she is hot. Her body — oh my God — is absolutely insane. “She’s such an inspiration. She looks amazing,” she went on to say of the mum-of-three.

Not content with her impressive TV career, which is going from strength to strength, Oti made a move away from television last week.

She released her first book – Dance With Oti, an illustrated release for children.

Taking to social media on publication day, she told her 575,000 followers that her heart was smiling with pride.

“My heart is smiling, thank you to everyone who’s ordered and bought already you are rock stars,” she continued.

The Masked Dancer will air on Monday at 7.30pm on ITV.