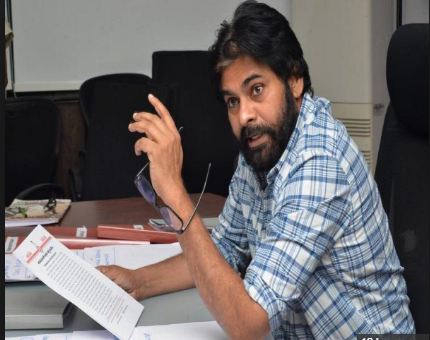 Jana Sena Chief Pawan Kalyan has received double shock in the form of Gajuwaka and Bhimavaram. He has lost in both these constituencies where he had contested from. The fans of Pawan Kalyan are in shock. After having contested in 140 seats out of a total of 175, Jana Sena Party was able to win only one seat in Razole.

In Gajuwaka, where Pawan Kalyan was tipped to win, he was in a distant 2nd position behind Tippala Nagi Reddy of the YSRCP who polled 74,769 votes. Pawan Kalyan polled 58,283 votes, and was closely followed by Telugu Desam Party sitting MLA Palla Srinivasa Rao who won 56,453 votes.

Pawan Kalyan said that in spite of his losses, he would remain in politics till his last breath. He added, “Our politics were clean. Though I have lost in both the constituencies, and none of our people have won, I will stay in politics till my last breath, fight for the people’s issues and stand by them.”