Saif Ali Khan and Kareena Kapoor Khan are undoubtedly one of the most adorable and stylish couples of B-Town. It’s been over 7 years that the duo have exchanged marriage vows, it’s pretty much evident that they are still madly in love with each other. Well, the latest pictures are the perfect reflection of their love, where we see Bebo goofily pulling and rolling Saif’s moustache. The way Kareena looking in Saif’s eyes and the way Chhote Nawab blushes, we can surely the love is and will be in the air for this beautiful couple.

Check out the pictures of Saif and Kareena below 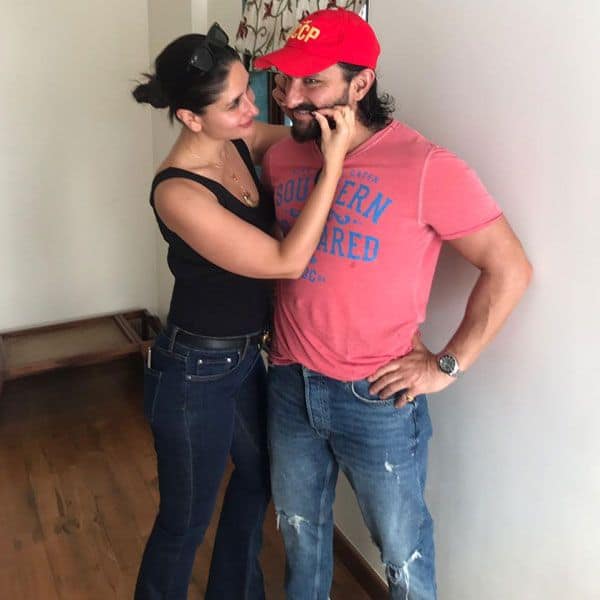 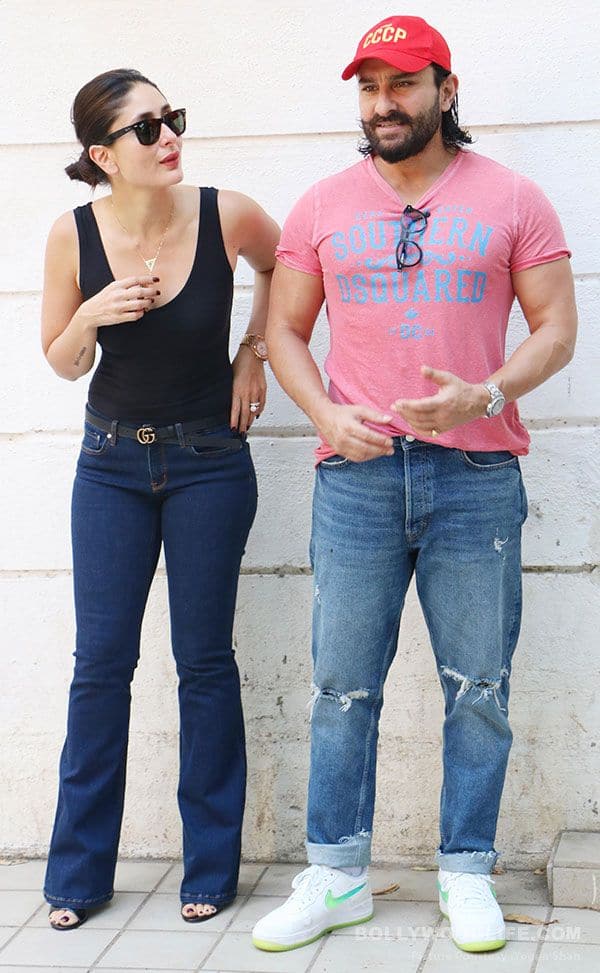 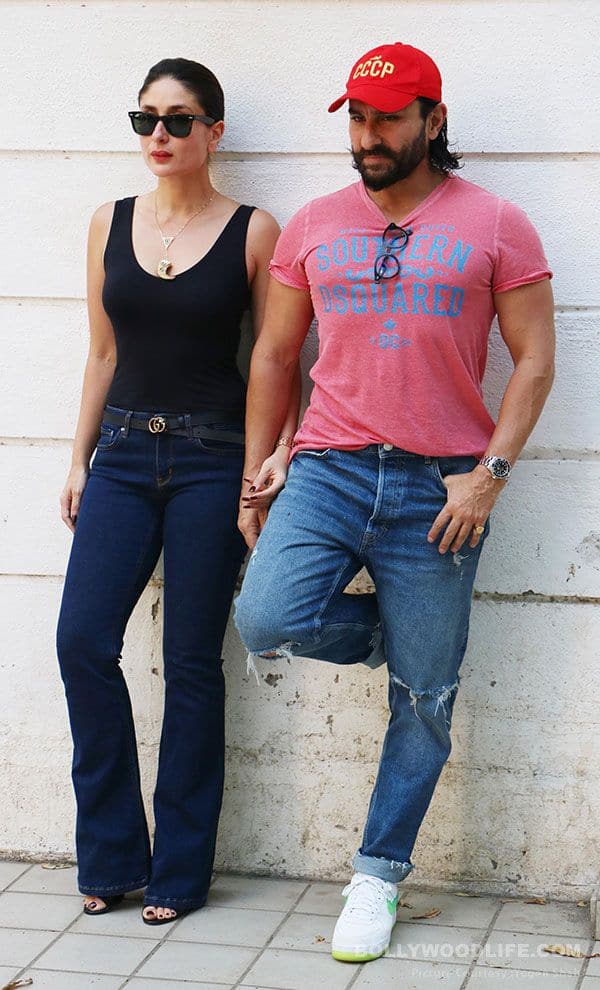 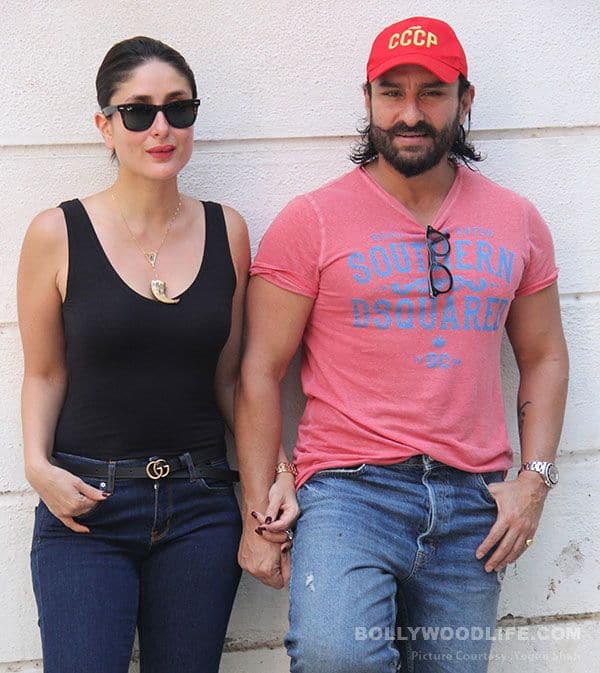 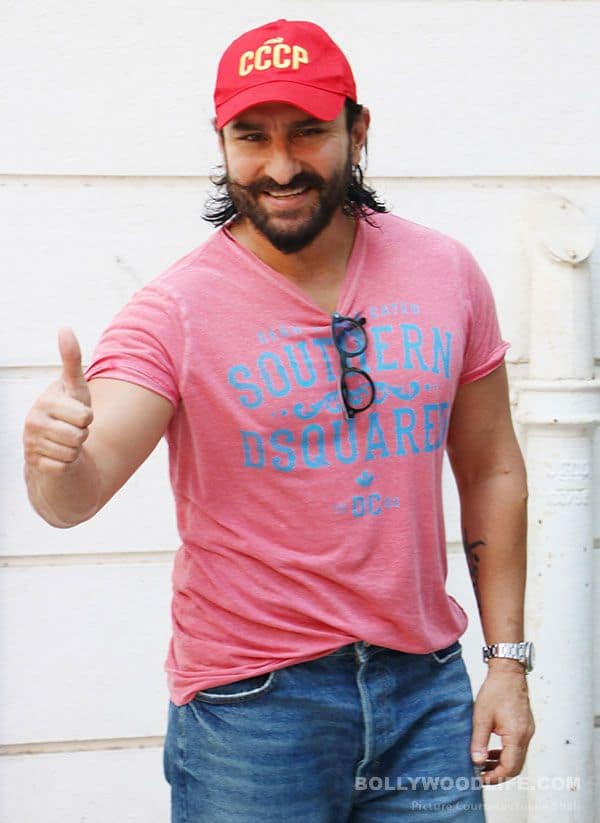 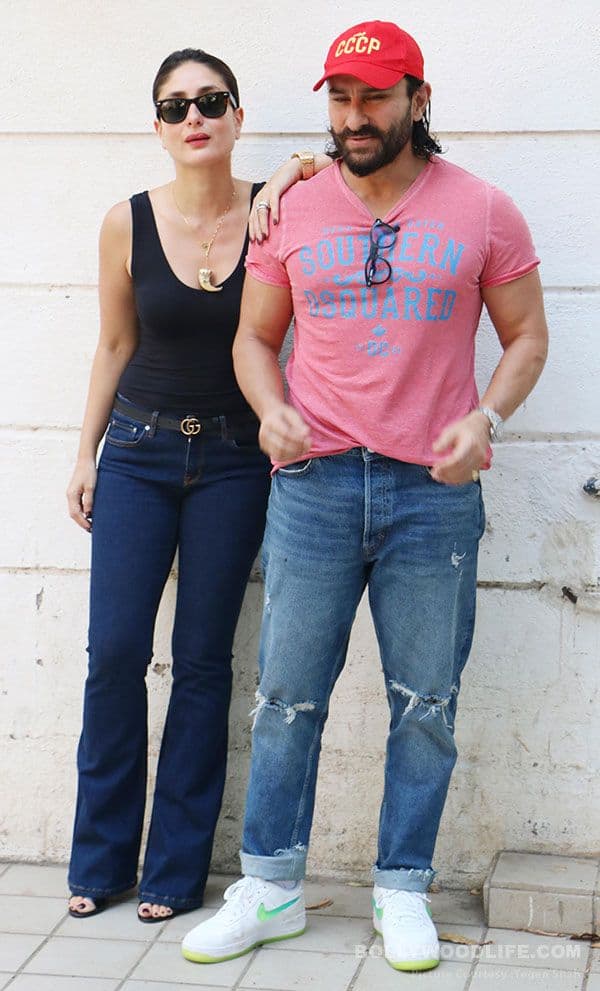 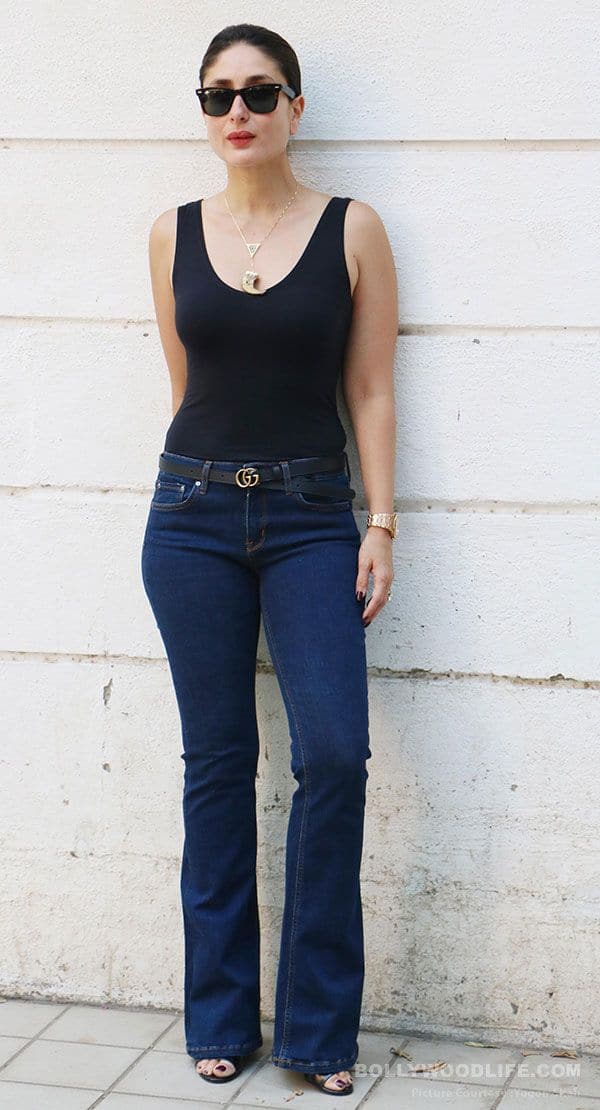 On the professional front, Saif Ali Khan will be next seen in Laal Kaptaan. The epic action-drama is directed by NH10 helmer Navdeep Singh and produced by Eros International and Aanand L Rai’s Colour Yellow Productions. It will feature Saif in the role of a naga sadhu out on a journey ridden with drama, revenge and deceit. It is scheduled to hit the screens on September 6.

Kareena Kapoor Khan: Saif Ali Khan helped me heal and made me fall in love with myself

On the other hand, Kareena will star in Akshay Kumar starrer Good News. The film also stars Kiara Advani and Diljit Dosanjh in key roles. The film is directed by Raj Mehta and is produced under the banner of Dharma Productions. It is scheduled to hit the screens on December 27. Post that, she will be seen in Irrfan Khan’s Angrezi Medium, where she will portray the character of a cop. Directed by Homi Adajania, the film also stars Radhika Madan and will hit the screens in the second half of this year or early 2020.