Focusing on what’s next. Peter Weber has officially moved to New York City! The former Bachelor, 29, shared his moving journey on Monday, January 11, posting multiple videos via his Instagram Story.

The move comes shortly after the Bachelorette alum split from Kelley Flanagan, who is also planning a move to the Big Apple.

“It hurts. That’s part of it, but I’ll always have an incredible amount of love in my heart for Kelley, so there’s no hard feelings there,” Weber told Page Six on Monday. “It’s obviously a tough time for both of us, but [I] just gotta stay strong and look forward to the future.”

Every Rose Has Its Thorn! Bachelor Nation Couples Who Split in 2020

On New Year’s Eve, the pilot announced his split from Flanagan, 28, who appeared on his season of The Bachelor. While he did not choose her during the season, the pair began dating in April 2020 but ultimately “didn’t see eye to eye,” a source told Us Weekly exclusively after their split.

“While our relationship was filled with countless beautiful memories, our relationship simply didn’t work out in the end. Kelley is someone I will always have a special love for,” Weber wrote on Instagram at the time. “Someone I have learned more from than she will ever understand. Someone I am so thankful came into my life and someone who I will always wish all of life’s greatest blessings on. These moments in life always hurt, but in my opinion that shows you it was worth the time you spent together. Thank you Kelley.”

On Sunday, January 10, Flanagan shared via Instagram that she is also moving to New York City.

“2021 has been a rough start but if I’ve learned anything the last couple of days, it’s to keep pushing through no matter what life throws at you. I’ll be in the Florida Keys until March then still making the move to New York! I’m excited to share my next chapter with you guys and I’ll try to be as open as I can knowing that I will hit struggles along the way,” the attorney wrote. “After all of this, it’s been amazing to reflect and realize how grateful I am for all the good I have in my life!”

Earlier this month, an insider shared with Us that the breakup was “tough” on both sides, but Weber was the one to call it off.

“They’re both sad and trying to heal,” the source added. “She wasn’t blindsided, she could see it coming. He really cared for her and he really loved her.” 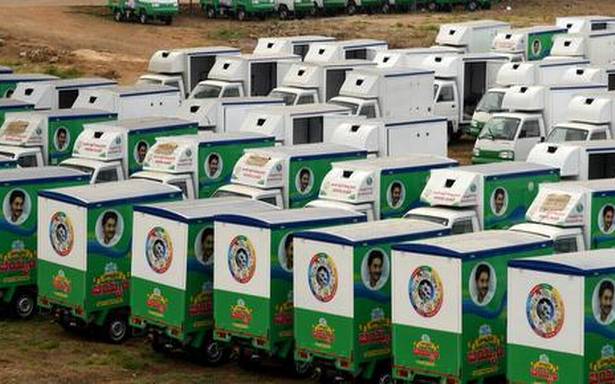