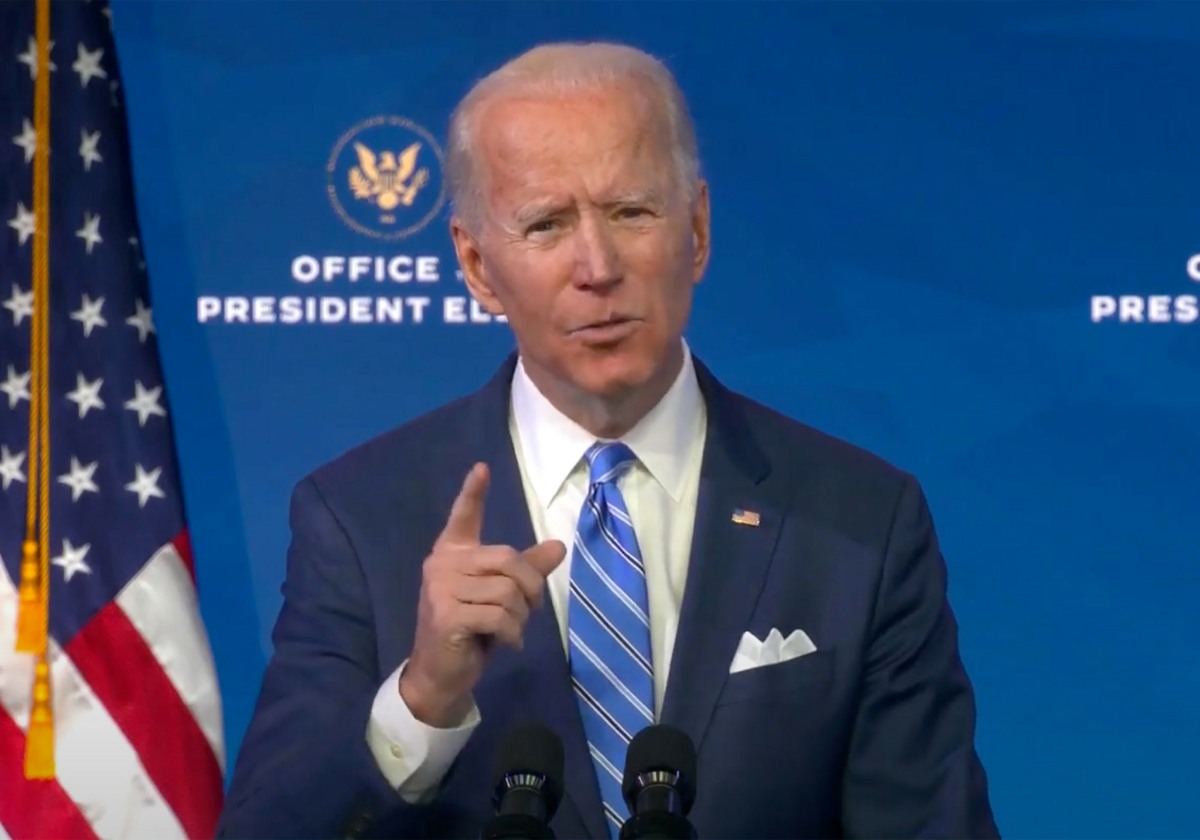 President Joe Biden did a big address yesterday evening about the pandemic and the economic crisis he’s inheriting. As Donald Trump literally sits around, doing absolutely nothing but wallowing in self-pity, Biden is being held to the standard of “get everything right and fix everything starting on 12:01 pm on January 20th.” Biden has been in government for decades so he knows how all of this works, so he’s proposing a huge $1.9 trillion pandemic/economic stimulus package, and that was a big part of his speech last night:

Among Biden’s proposals in the package: $1400 economic relief checks, which combined with the $600 checks Congress passed weeks ago will total $2000 in the hands of taxpayers immediately. There’s so much to be done about the pandemic and the vaccine rollout as well. We’re still in the hard pandemic winter, and this week has seen the coronavirus death toll skyrocket, with more than 4000 people dying a day from the virus and hundreds of thousands of new infections in recent weeks. A core component of Biden’s proposed package will involve vaccine production and distribution, focused on getting as many people their first corona vaccine ASAP and having faith that a ramped up production schedule will produce the “second shot” in time. Biden wants more vaccine distribution centers and he’s being urged to authorize the military to help coordinate vaccine distribution and vaccinations.

Biden also wants to expand unemployment benefits and paid sick leave and he wants to raise the federal minimum wage. He also has a complicated scheme to help schools reopen, but I think so much of the education crisis is just going to be dependent on vaccines.

As for the inauguration and everything around it, the Biden Inaugural Committee has needed to change and modify their plans a million times already. According to WaPo, “the only in-person events will be the swearing-in, a troop review and a military escort from the Capitol to the White House afterward.” The actual swearing-in ceremony will be as “normal” as possible, with VIPs on the dais seated with social-distancing protocols. There won’t be a Congressional lunch feting the new president, nor will there be the regular in-person balls and parties hosted by various groups and donors. 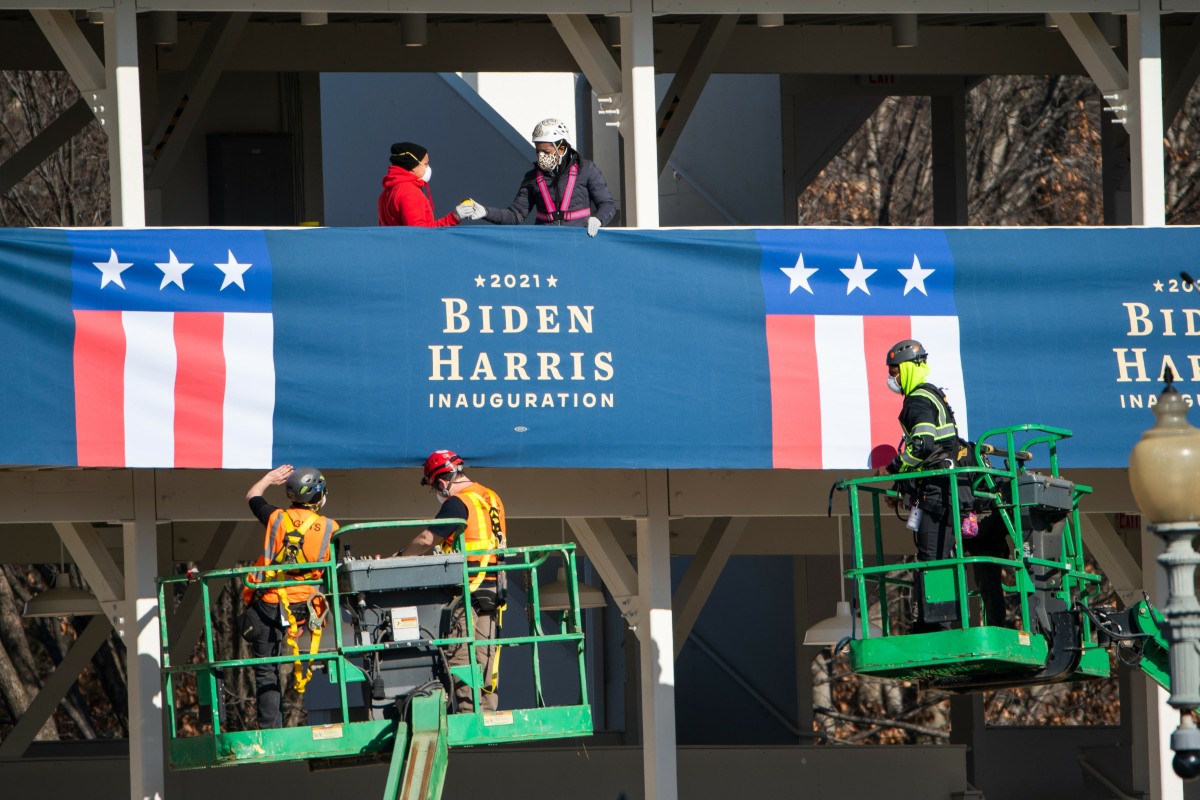 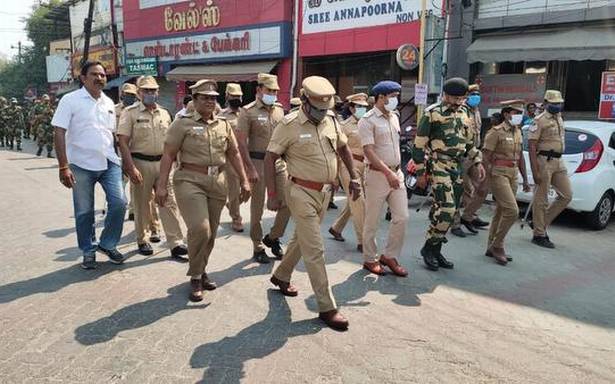 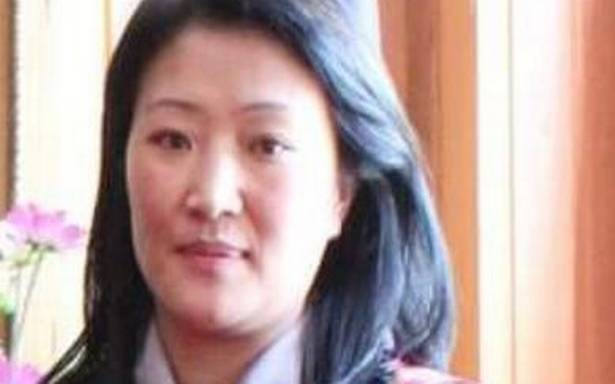