It’s possible that Presley Gerber is feeling more understood these days. The 22-year-old son of Cindy Crawford and Rande Gerber was spotted out in Malibu, California, on Monday seemingly without his infamous “misunderstood” face tattoo.

The ink was previously located on the model’s upper right cheek, put there by famed celebrity artist JonBoy.

But during Presley’s outing, there only appeared to be a faint scar in the place where the tattoo once was. He still sported ink going up his neck. 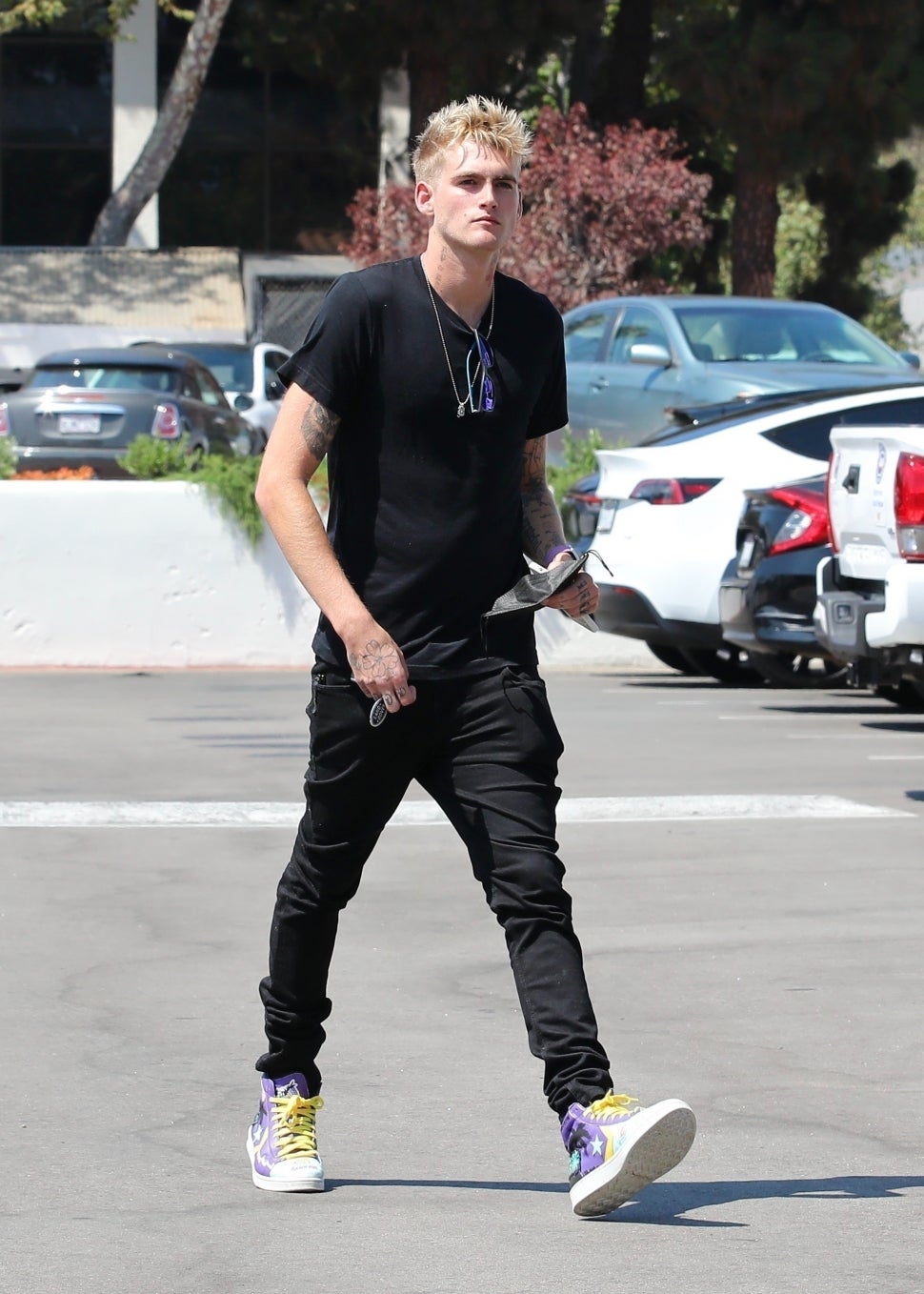 Presley last featured the ink visibly in an April post on his Instagram, but in recent posts the body art appears to have been removed.

Presley defended his decision back in March 2020, writing, “Most and a lot of people can get a face lifts, change genders, lip injections, etc and it’s offensive to say anything in today’s day in age but I get a little face tattoo and now people love to hate me.. Hmmmm?”