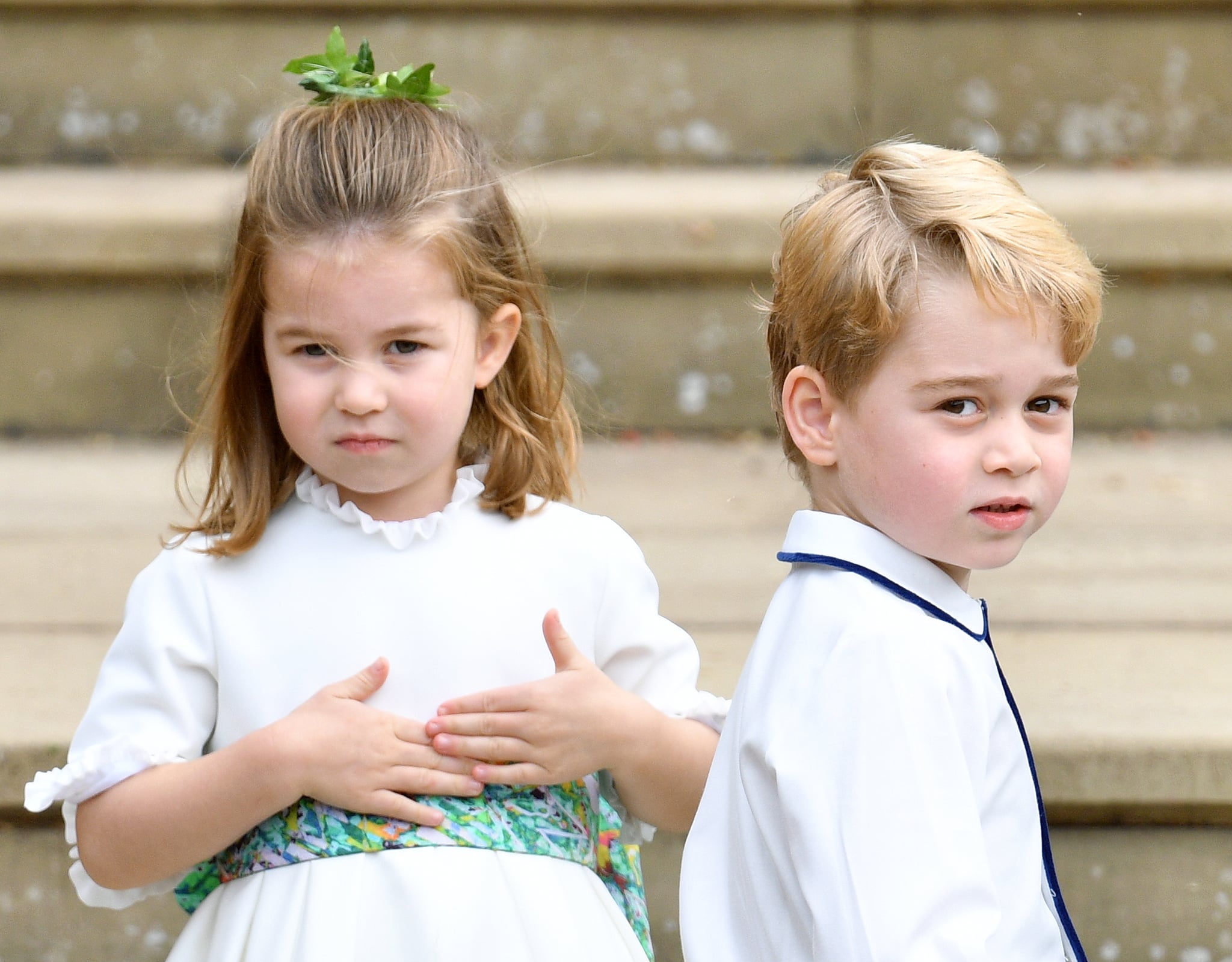 The school’s headmaster, Simon O’Malley, also released a statement expressing excitement over the news, saying, “We are delighted that The Duke and Duchess of Cambridge have decided that Princess Charlotte will join her elder brother, Prince George, at Thomas’s Battersea. We greatly look forward to welcoming her and all of our new pupils to the school in September.”

Charlotte was previously at Willcocks Nursery School, which she began attending in January 2018. Meanwhile, George has been receiving his education from Thomas’s Battersea since 2017. The London academy is located about four miles south of Kensington Palace and describes itself as a “busy, thriving, purposeful school” that teaches children between the ages of 4 and 13.

Hopefully, we’ll get to see some adorable photos of Charlotte on her first day of class, similar to George’s big day when he arrived at the institution. Just imagine how cute she’s going to look rocking her uniform! And since we already know she’s the boss of George, we have a feeling little Lottie is going to be just fine adjusting to her new school.