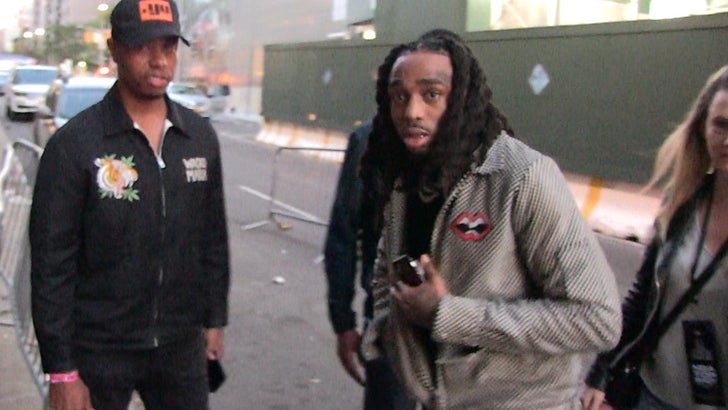 Quavo is hoping time away from the Falcons is what Calvin Ridley needs … telling TMZ Sports he wants to see the Atlanta star receiver get better ASAP.

We got the rapper — who’s one of the biggest Falcons fans on the planet — out in NYC on Monday … and he made it clear he has no issues whatsoever with Ridley stepping away from his favorite team in order to focus on his mental health.

Quavo wished Ridley a speedy recovery … telling our camera guy before heading into a secret show for NBA Top Shot, “I hope he get well.” 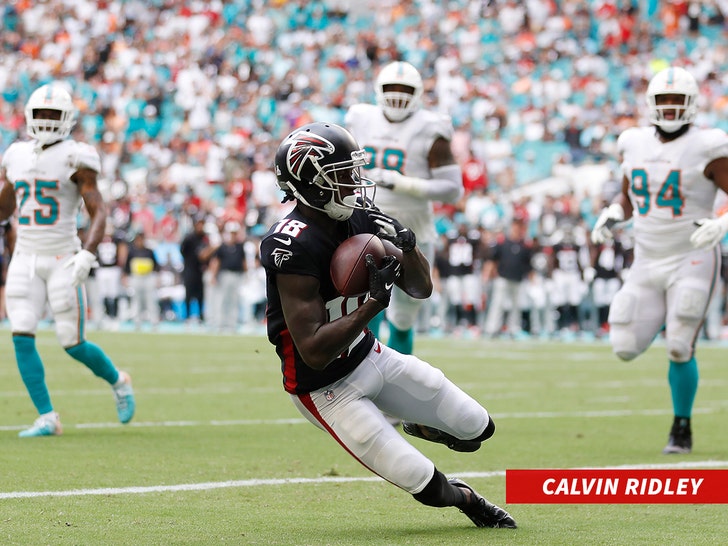 Ridley missed the Falcons’ game against the Jets earlier this season for a personal matter … and after missing the team’s loss to the Panthers for the same reason — the 26-year-old explained he’s been battling mental health issues the last few weeks and needs time away from the gridiron.

“I need to step away from football at this time and focus on my mental wellbeing,” he said Sunday. “This will help me be the best version of myself now and in the future.”

No timetable has been given for a potential return to the lineup … but every one from his teammates to his former head coach, Dan Quinn, has supported his decision.

Ridley — who was picked by the Falcons in the first round of the 2018 NFL Draft — has started 5 games for Atlanta this season … scoring two touchdowns.