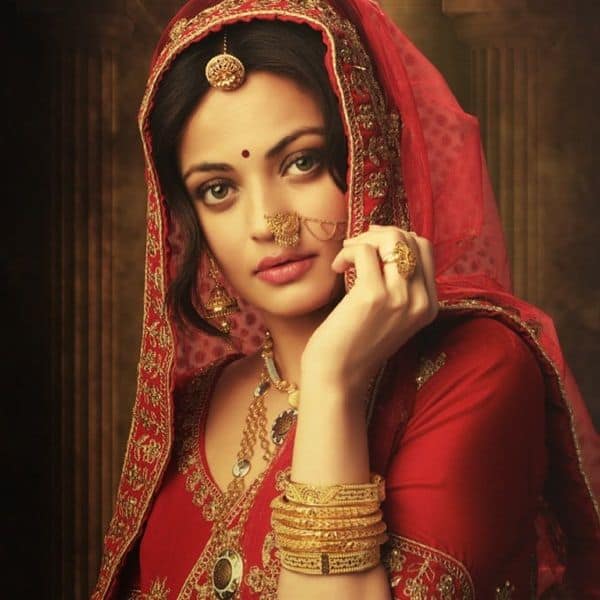 When Sneha Ullal made her Bollywood debut in 2005, she made instant headlines. Not just because she was cast opposite superstar Salman Khan in her first film Lucky, but because of the uncanny resemblance she bore with Aishwarya Rai Bachchan. Here’s what she is up to now. 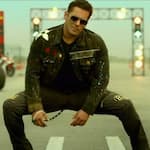 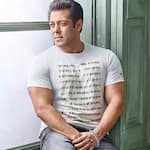 Radhe actor Salman Khan says he cannot be like Chulbul Pandey at home; ‘My dad w… 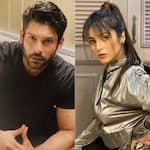 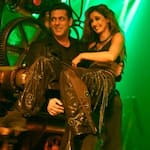 Radhe: Disha Patani has THIS to say about Salman Khan’s dancing – deets inside 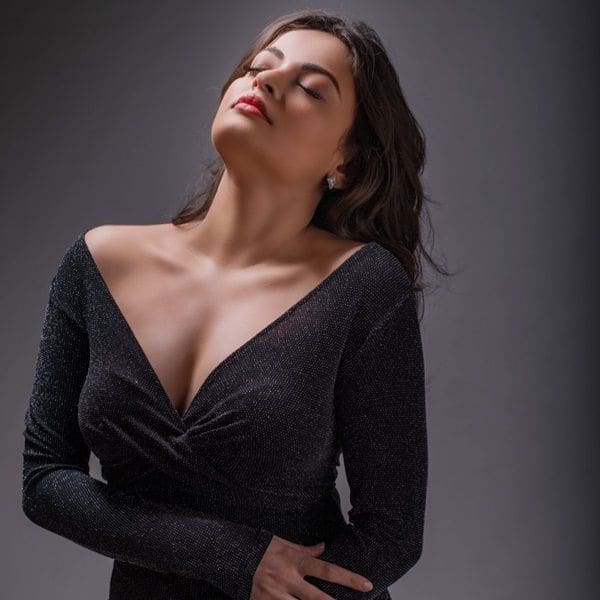 Since her first outing, Lucky: No Time For Love all those years ago, Sneha has not shared much in common with Aishwarya. The film tanked despite Salman, and many feel the constant comparisons with Bollywood star and former Miss World Aishwarya were perhaps the reason that fans failed to fully see her potential as an individual artiste. 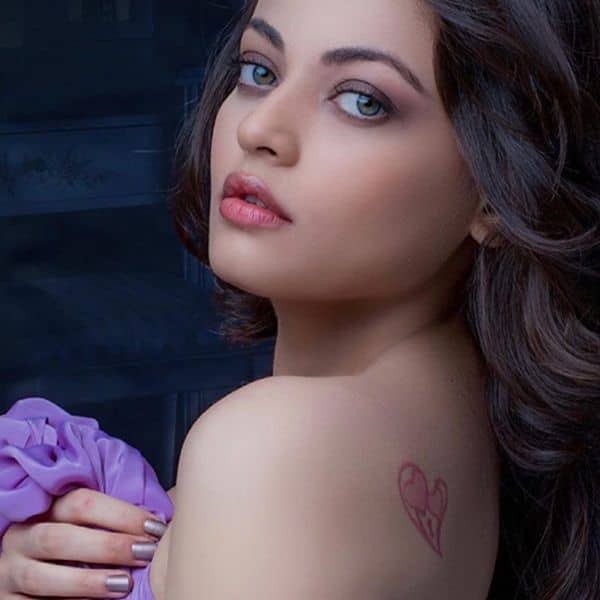 I am so comfortable in my own skin and all those comparisons didn’t bother me. Also, that was also their PR strategy on how to describe me. That thing actually emphasised the entire comparison. Otherwise, it may not have been such big deal, Sneha had told IANS. 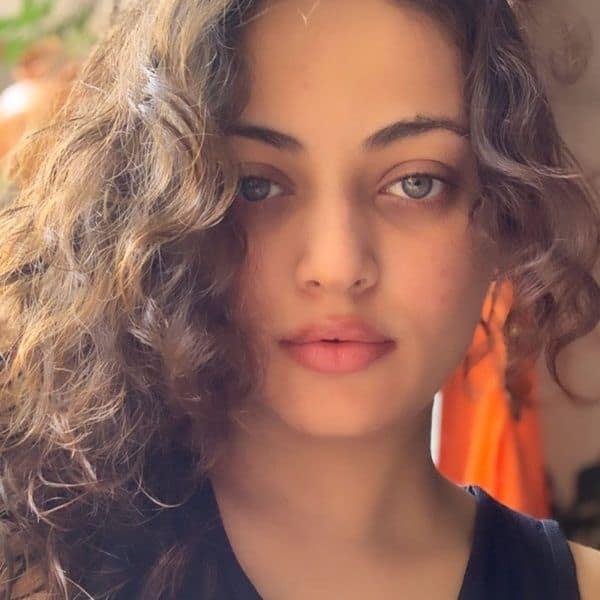 Wish she had trained herself better

Sneha does wish she had trained herself better when she was younger. She said she doesn’t have regrets in her life, but she feels she started her acting career too early. If I waited, maybe I could have trained myself better or understood the importance of things better, she added. What she’s up to now

Fifteen years on, Sneha made her digital debut in the Zee5 thriller show Expiry Date, which revolves around two couples and the extra-marital affairs that they are involved in. I was a little bit nervous before starting the shoot, as I was acting after a while and this is a new medium for me. But when I reached the set, all those thoughts disappeared. I tried to give my best, Sneha recalled.