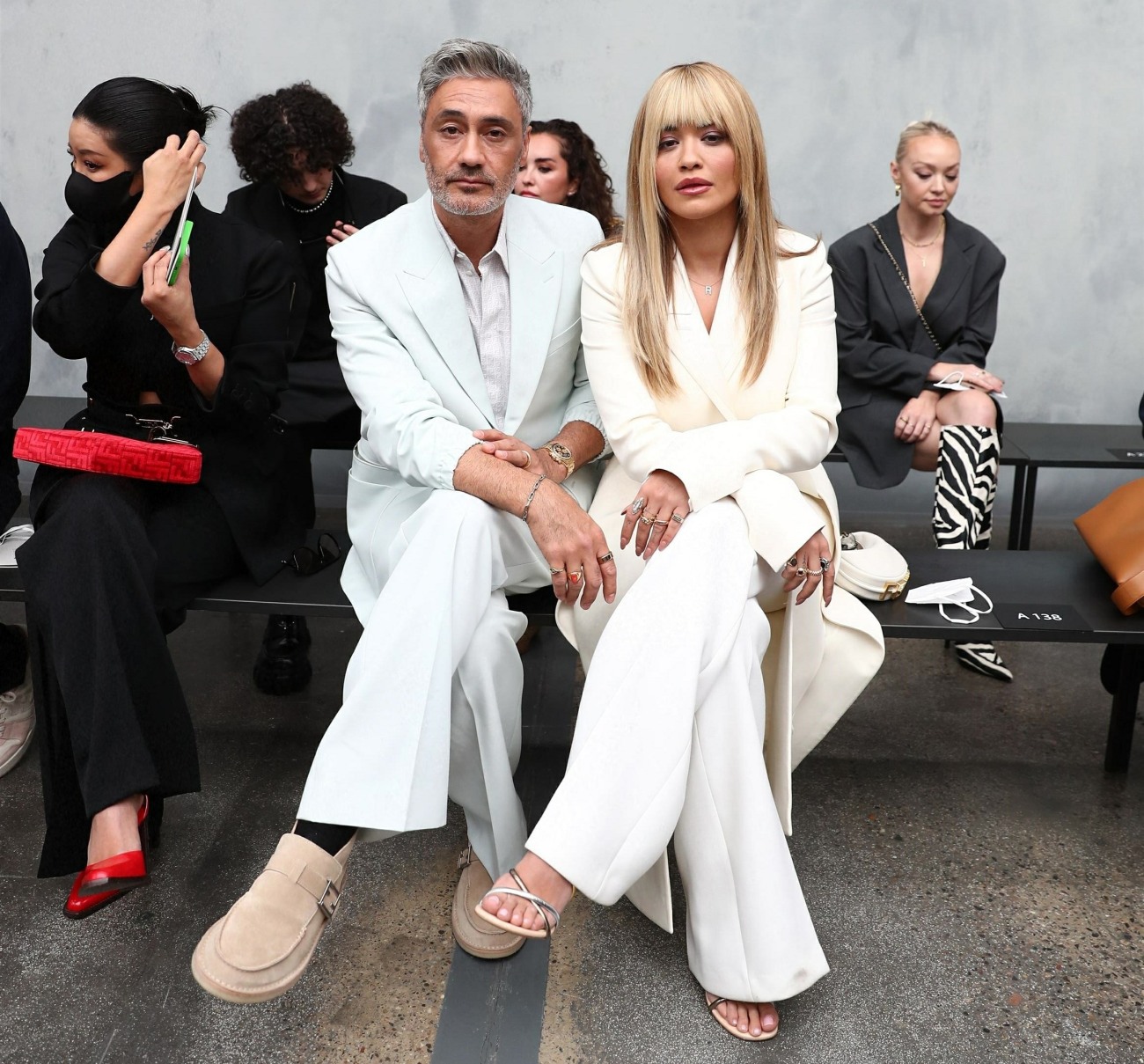 Taika Waititi recently spoke about how he wonders if he’s going through a midlife crisis. I think this news is a pretty bad sign that he is. Taika began dating Rita Ora in the spring of 2021. They were both in Australia, in lockdown, for an extended period of time. Once their work ended, their love tour began. They were in Europe, they were in LA, they were in New York. A few months ago, we heard rumors that they were engaged. And now this: they had a quiet wedding in London. So quiet that Rita had to leak the news to a columnist for the Sun.

Rita Ora has tied the knot with Taika Waititi less than two months after I told how the Hollywood director had popped the question. The Hot Right Now singer said I do in an intimate ceremony in London, and will now go by the name Mrs Waititi-Ora. But rather than taking time out for a luxurious honeymoon, Rita is already back to the grind and recording new music in the studio.

A source said: “It was a really intimate ceremony and super special for everyone there. Their nearest and dearest can see how madly in love they are. Despite living in the spotlight, Rita is determined to keep the relationship as private as possible and didn’t want to make a big song and dance about the wedding. A big, showbiz-style bash is planned to celebrate, but don’t expect to see it being flogged to the highest-bidding magazine. Rita’s already back in the studio working on her third album, with her latest session being with Ava Max and Noah Cyrus’ writer Rollo.”

Nice of Rita to give an update on her music career at the same f–king time she’s leaking the news about the wedding! Anyway, I’ll buy that they had a quiet ceremony in London. I wonder if Taika’s kids were there. I wonder if this midlife crisis is going to end at some point. I wonder how long this marriage will last. Congrats to Rita and Taika, I guess. 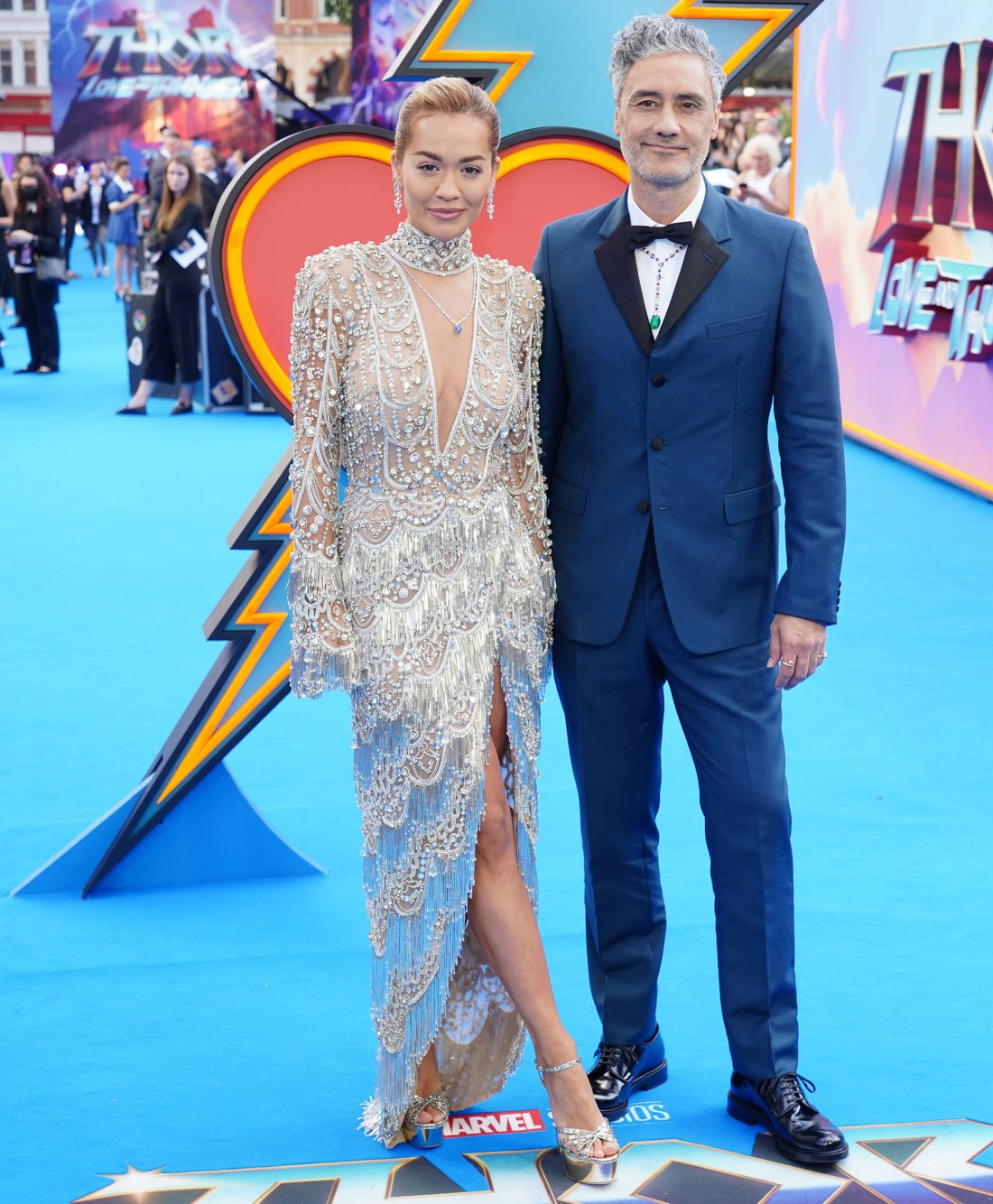 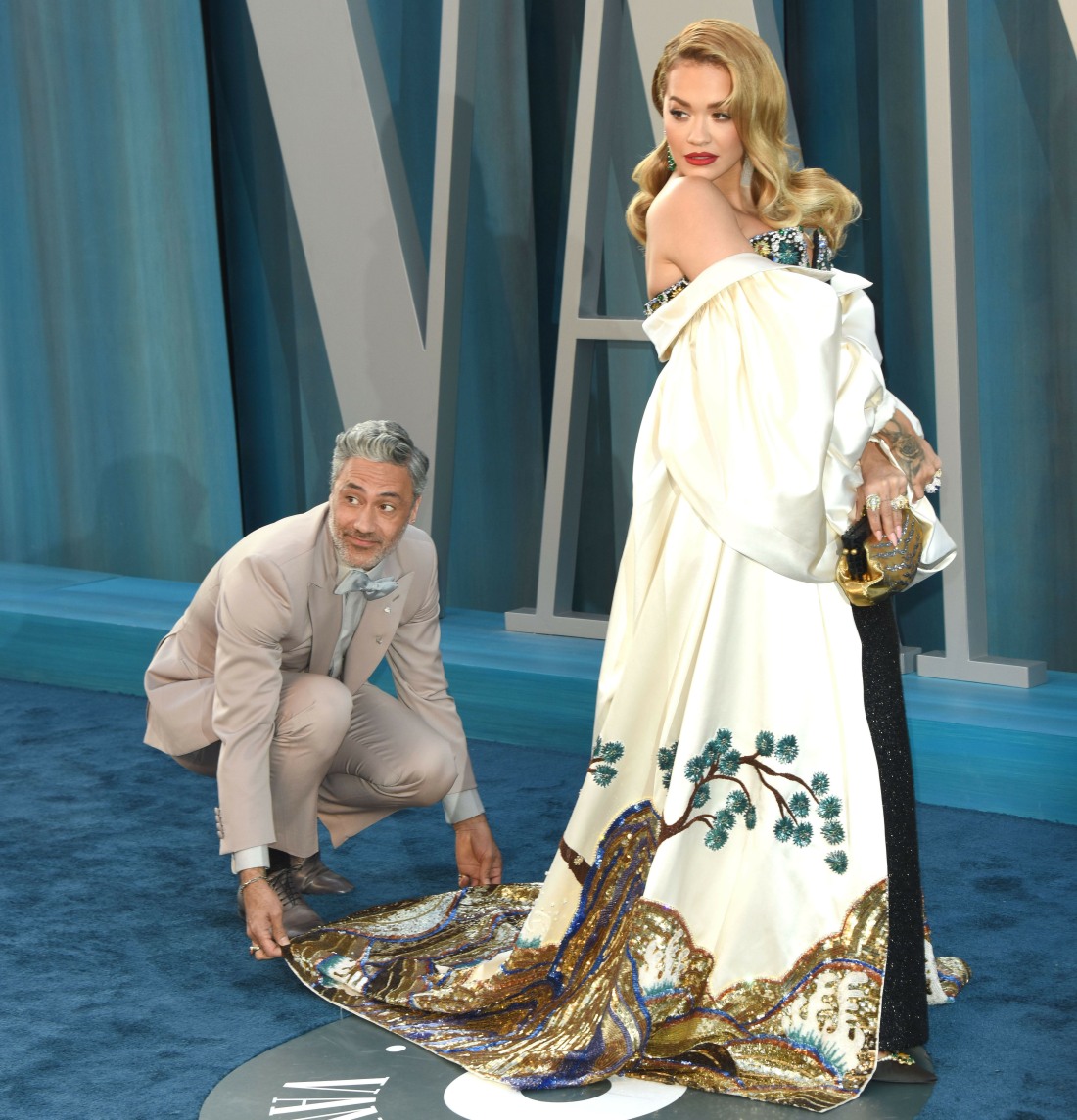