If you expected this trip across the pond to be the time the Royals finally made peace… sorry. Prince William and Princess Catherine AKA Kate Middleton will NOT be reuniting with Prince Harry and Meghan Markle this week!

According to a source close to the Duke and Duchess of Cambridge via ET on Monday, the couple has no plans to see the Sussexes during their upcoming visit to Boston, Massachusetts! The pair will be in Beantown from Wednesday to Friday for the second annual Earthshot Prize Awards Ceremony, at which five people will receive £1 million for their environmental projects. Wow! The event will feature stars like Billie Eilish, Finneas, Ellie Goulding, and Shailene Woodley, among others, per a press release.

Since it’s their first visit to the US in years and Harry and Meghan are expected to be in NYC next week for an event of their own, it seemed like the perfect chance for the brothers to get together following their grandmother Queen Elizabeth II’s funeral. But apparently not!

Despite the snub, William and Kate are both very excited about their first international trip since taking on their new Prince and Princess of Wales roles, per the source. While they appreciate the history associated with their titles, they also want to look to the future and pave their own paths. According to the insider, they plan to get started during their three-day trip to Boston, which was extended because of the royals’ desire to spend more time in the city to meet the local community and hear about some of the climate change work being done.

Sooo… we suppose their schedule was flexible, just not when it came to their estranged relatives! Harsh. But given that this visit to the US comes just days before Harry and Meghan’s Netflix series is rumored to drop, we suppose it makes sense William wants nothing to do with them right now! Any peace they make could be shattered in days!

Thoughts, Perezcious readers? Are you surprised they’re not making an effort to meet, even just to make it seem like they’re on better terms? Sound OFF (below)! 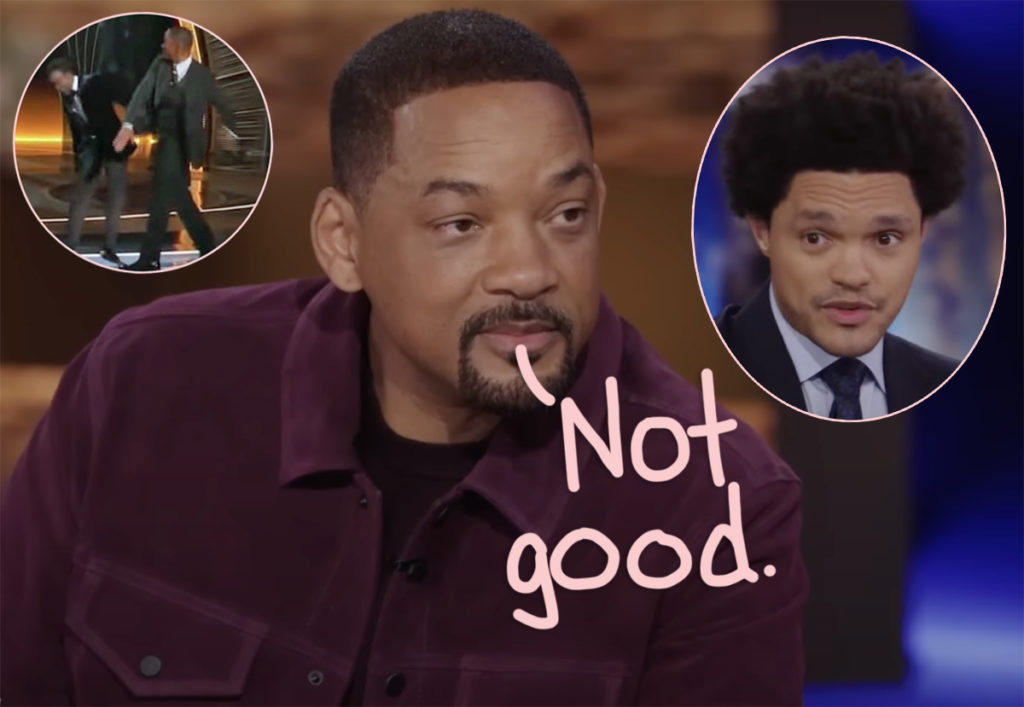 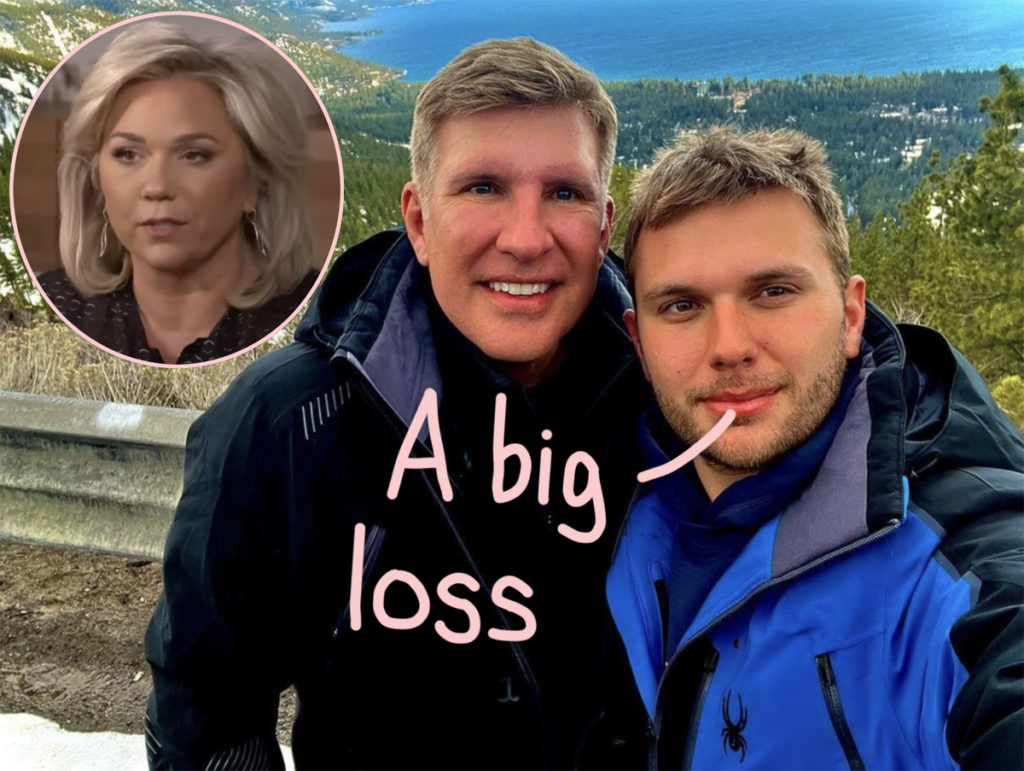 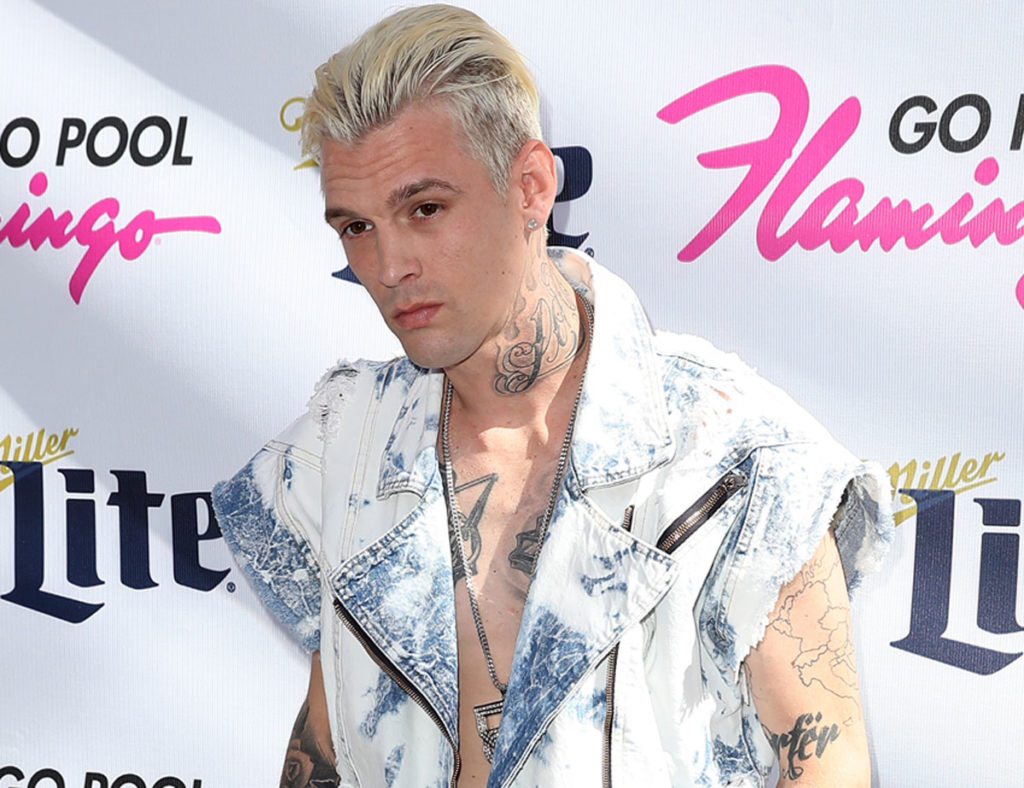 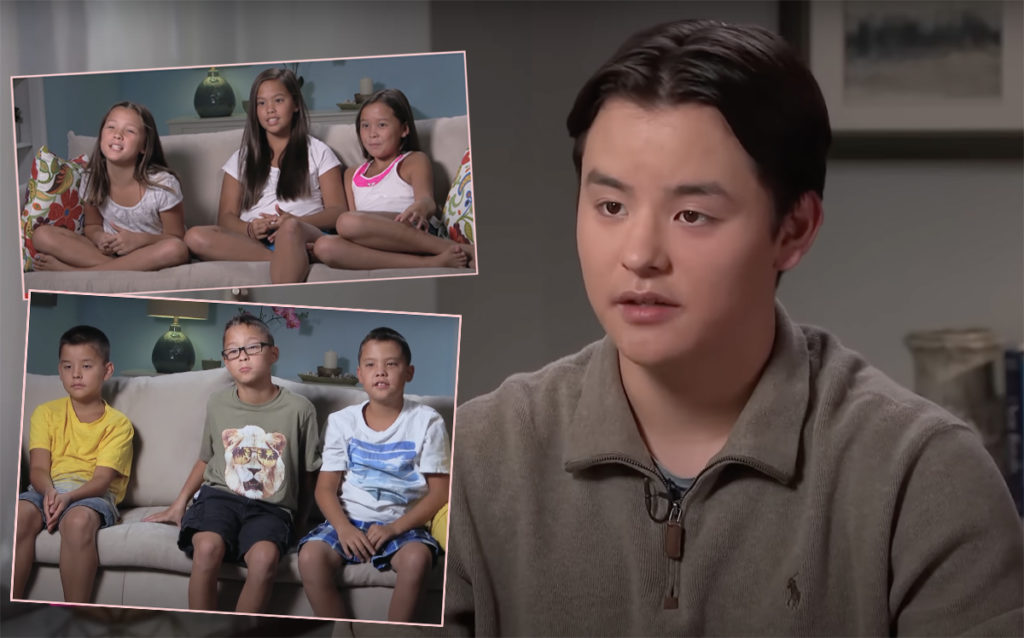