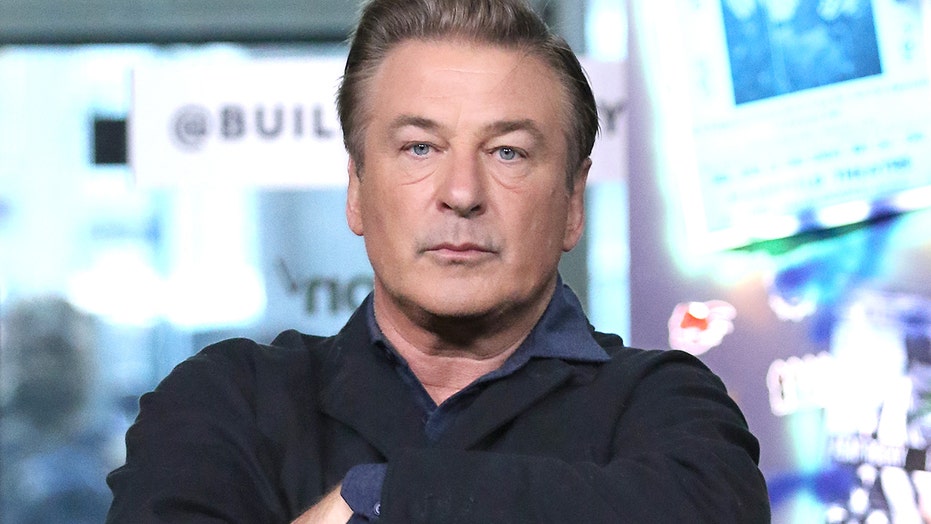 Santa Fe County District Attorney Mary Carmack-Altwies is speaking out in opposition of attorneys who have been defending “Rust” crew members amid the investigation into Alec Baldwin‘s fatal shooting of cinematographer Halyna Hutchins.

“So prosecutors have to deal in facts and in evidence,” Carmack-Altwies said in an interview that aired on “Good Morning America” on Wednesday.

Speaking to the controversy surrounding how live rounds ended up on the movie set in Santa Fe, the county district attorney said, “We don’t have an answer to that yet.”

“I know that some defense attorneys have come up with conspiracy theories and have used the word ‘sabotage.’ We do not have any proof,” Carmack-Altwies said. 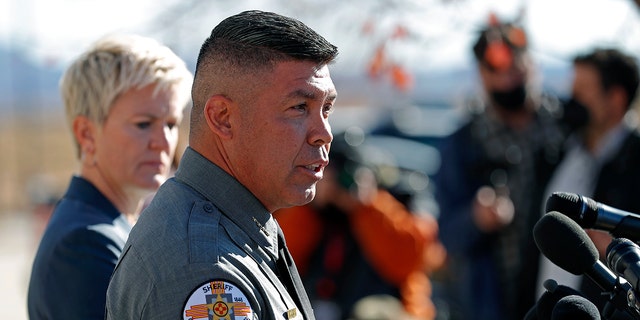 Speaking on the “Today” show last week, armorer Hannah Gutierrez Reed’s attorneys Jason Bowles and Robert Gorence claimed that the bullets their client loaded into the gun on the day of the shooting were taken from a box that was only supposed to contain dummy rounds that were incapable of firing. However, because the ammunition was left unattended from roughly 11 a.m. to 1 p.m. that day, they believe the opportunity was there for a disgruntled crew member to mix a live round into the box.

Carmack-Altwies then said if it were to be found that someone did, in fact, “sabotage” the set by placing live rounds in the vicinity of the cast and crew, her office would be looking at “certainly a higher level of murder charge than we would potentially be looking at with the facts we have now.”

“The defense attorneys, we don’t have the same information that they do. But until we have it in our hands, it doesn’t play into the decision-making process,” Carmack-Altwies continued.

While it could be months before the district attorney’s office in Santa Fe has answers they’re looking for, the county DA did raise concerns with “many levels of failures” on the “Rust” movie set.

She added that its her understanding more live rounds were found on the set than just the one that ultimately took Hutchins’ life and injured director Joel Souza. She failed to release the amount that has been found but noted that she’s “absolutely” concerned with the amount of live rounds found.

“We still don’t know how they got on the set and how they got there I think will be one of the most important factors going into a charging decision. It’s probably more important to focus on what led up to the shooting because the moment of the shooting we know that at least Mr. Baldwin had no idea that the gun was loaded so it’s more how did that gun get loaded, what levels of failure happened and were those levels of failure criminal,” Carmack-Altwies said.

The DA said Gutierrez Reed will be interviewed for a second time as investigators are zeroing in on her qualifications.

Carmack-Altwies also confirmed she knows who loaded the gun but declined to provide details at this time. She also disputed claims made by assistant director Dave Halls’ attorney Lisa Torraco last week in which she claimed he did not take the gun off of the prop cart. 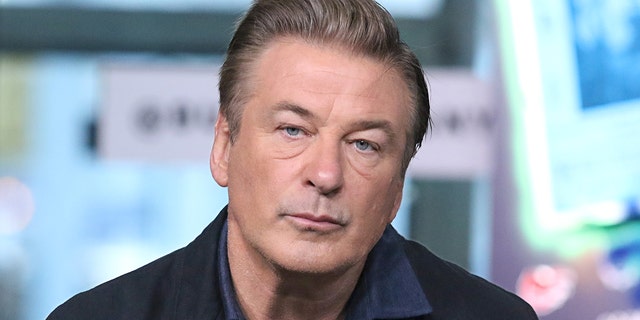 “Yes that does seem to be the case,” Carmack-Altwies said of her knowledge that Halls handed the gun to Baldwin.

“Everyone initially was very cooperative but adding in attorneys adds in an extra level of complication. We don’t have laws that have been written for this kind of incident,” Carmack-Altwies said.

The DA added that her office will “absolutely” press charges if the circumstances warrant it.