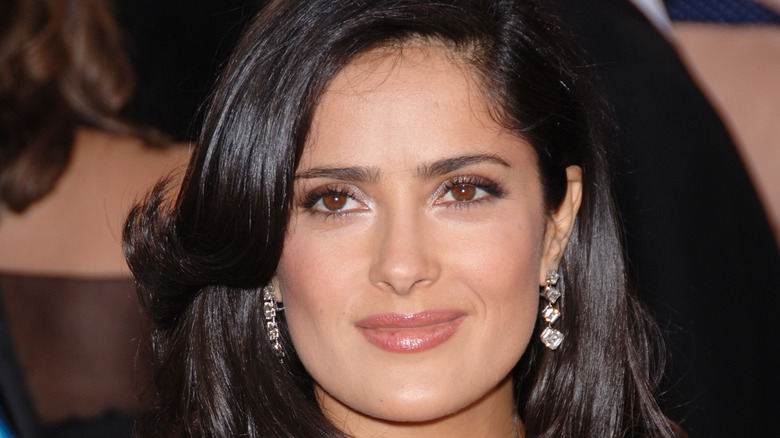 Even stunning actress, Salma Hayek, gets insecure at times. The Emmy winner recently starred in “House of Gucci” and had to put on significant weight for her role portraying a clairvoyant, per Variety. The highly-anticipated movie is based on the assassination of Maurizio Gucci, who was an heir to the Gucci fortune. Hayek told the publication she enjoyed putting on the pounds by indulging in some of her favorite food, while they filmed in Italy. “I swear I would order with a smile on my face: ‘I’ll have the pasta again.’ I love pasta,” she divulged. “And it would come and it would be like guilt-free and — Oh, my God — it was delicious.”

However, the star admits it was much more difficult to lose the weight after it had been packed on. Hayek told InStyle that she wants to shed the remaining pounds for health reasons, but also feels pressure to lose it because it’s “what’s expected for a woman who people consider good-looking,” she said. “As you get older, you’re expected not to age.” 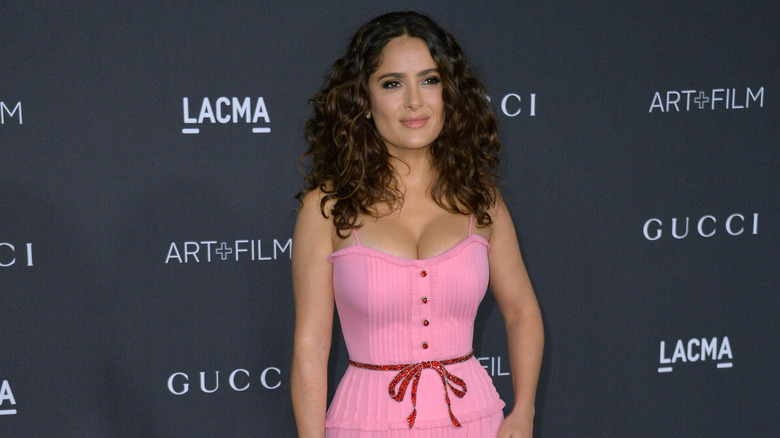 The “Frida” actress admitted that she’s trying to take everything in stride and not be so tough on herself. Given “how much pressure and judgment I put on it, my body has been incredibly generous,” she explained to InStyle. “I don’t think I am some hot tamale, but I know that for my age, for the lifestyle that I lived, I’m not doing too badly. And I attribute all of this to meditation.”

Hayek said she first tried meditation because she was having lower back pain in her 30s. “It makes you experience your body with a lightness that’s really delicious and satisfying,” she confessed. “With the breathing and the going inside, you explore your body in a different way, and you learn not to go crazy with the expectations.” However, the movie star still can’t seem to convince her 13-year-old of its benefits. “She’s like, ‘I cannot think of anything more boring! And if I’m going to meditate, I’m going to do it on my own time.'”