Arpita Khan Sharma, Aayush Sharma, Ahil Sharma and the Khans welcomed a new member in their family, a little girl, Ayat. Salman Khan on whose birthday, the little one was born, welcomes her with warm wishes and asked his fans to pray and bless her. 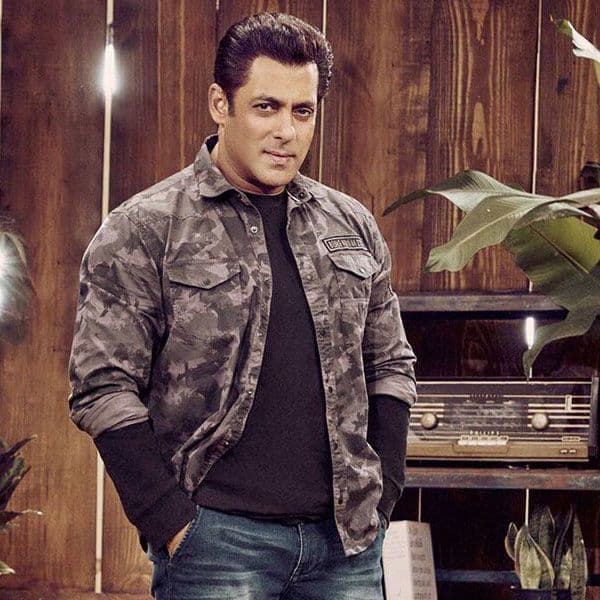 Salman Khan has turned Mamujaan once again. Just a couple of hours ago, the Khan family welcomed a baby girl. Salman’s sister Arpita who was pregnant with the second child gave birth to a girl whom they have named Ayat. Salman Khan has taken to his Twitter handle and expressed his feelings about the same. He has called Ayat, the best gift for his whole family and has thanked Aayush and Arpita for the same. Salman has also asked his fans to pray for the little one and bless her to grow up and make everyone proud. Interestingly, it Salman’s birthday as well. Such a fantastic co-incidence to share your birthday with your mamujaan, don’t you think?