The shamed star, 33, who hoped his appearance on Strictly would propel him to the big time, will be entertaining holidaymakers at Southport Pontins later this year.

He has signed up for two gigs at the Merseyside venue as part of an “ultimate comedy weekend”.

An online advert reads: “Seann Walsh is the most frighteningly precocious talent to emerge from the UK comedy circuit in ages.”

Seann will star alongside Coleen Nolan’s son Shane and a Mumford and Sons tribute act. 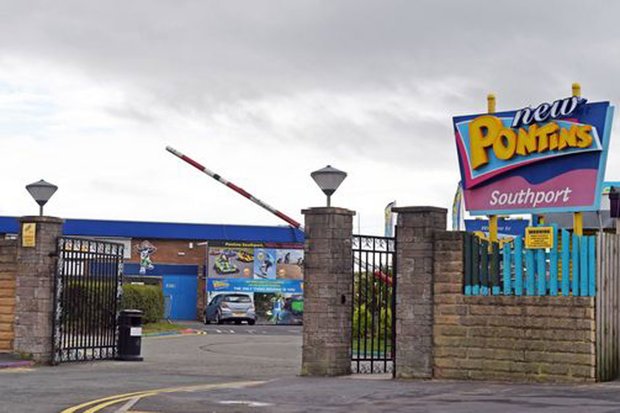 Strictly is famed for giving its celebrity contestants a career boost. Since last year’s series Faye Tozer and Ashley Roberts have both landed roles in the West End.

And it turned stars including Anita Rani and Ore Oduba into household names.

Our source added: “It’s a tough time for Seann as other Strictly stars are doing really well. And a lot of Brit comics play to packed arenas, while he’s left with holiday parks.”

Strictly is set to return with a new line-up of celebs in September. Insiders have claimed its bookers are struggling to sign up big names because of the show’s infamous relationship curse.

Over the years stars including Louise Redknapp and Rachel Riley ended their marriages during their time on the BBC series.