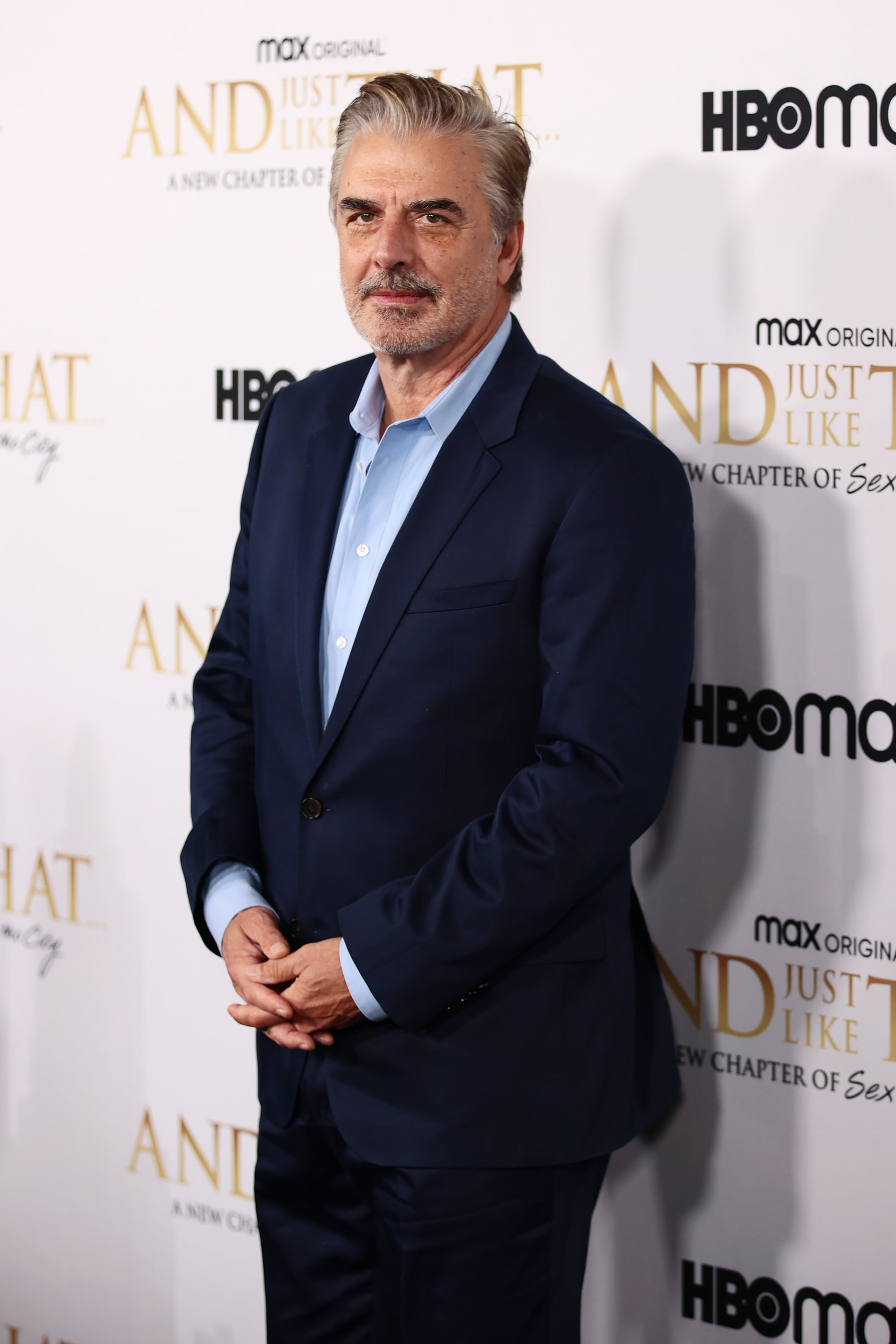 Chris Noth has been accused of sexual assault by two women. The Sex and the City reboot, And Just Like That…, has triggered the alleged victims, they recently told The Hollywood Reporter under the pseudonyms, Lily and Zoe. Lily, a 31-year-old journalist, reached out to the outlet in August to share her story, and Zoe, a 40-year-old working in the entertainment industry, reached out to THR in October. “Seeing that he was reprising his role in Sex and the City set off something in me,” Zoe told the outlet. “For so many years, I buried it.” Now, Zoe has decided “to try to go public with who he is.”

Zoe recalled meeting Chris in 2004 while she was working at a firm in Los Angeles that celebrities conducted business with. She was 22 and he was 49 at the time. “This was peak Sex and the City,” she told THR. “He was like a god to us.” The now-40-year-old alleged that Chris began calling her work number and leaving “kind of flirty” voicemails. Her former boss backed up the claim while speaking to the outlet. Things then escalated when he reportedly invited her over to the pool at his apartment building where her friend also lived. While in the Jacuzzi, Chris allegedly left a book for her to read and asked her to return it to his apartment when she had a chance to look through it. At his apartment, Zoe alleged that he raped her.

Meanwhile, Lily told THR that she met Chris while working as a VIP section server in a New York City nightclub when she was 25 and he was 60. He was married with children at the time. The 31-year-old journalist said she was “truly star-struck” at the time and was thrilled when he asked her out to dinner. The two reportedly had drinks and then went to his apartment, where she was allegedly raped by Chris. “I was feeling awful. Totally violated. All of my dreams with this star I loved for years were gone,” she told THR.

In a statement to THR, Chris responded to the sexual assault allegations, calling them “categorically false.” “These stories could’ve been from 30 years ago or 30 days ago — no always means no — that is a line I did not cross. The encounters were consensual. It’s difficult not to question the timing of these stories coming out. I don’t know for certain why they are surfacing now, but I do know this: I did not assault these women,” he said in his statement.

If you or someone you know would like to speak with someone who is trained to assist sexual assault survivors, please call the National Sexual Assault Hotline at 1-800-656-4673.