This Morning: Sherrie Hewson ‘I look like an Oompa Loompa’

Sherrie Hewson, 69, is well known for playing the character of Joyce Temple-Savage on Benidorm since 2012. She is also known for her roles on Coronation Street and Oh Doctor Beeching! Tonight she will appear on Tipping Point: Lucky Stars alongside broadcaster Clare Balding and reigning Dancing on Ice winner Joe Swash but what is known of the actress’s love life?

Sherrie is currently not married, but she was previously married to Ken Boyd.

Sherrie and Ken were reunited in 2017 at their daughter Keely’s wedding. 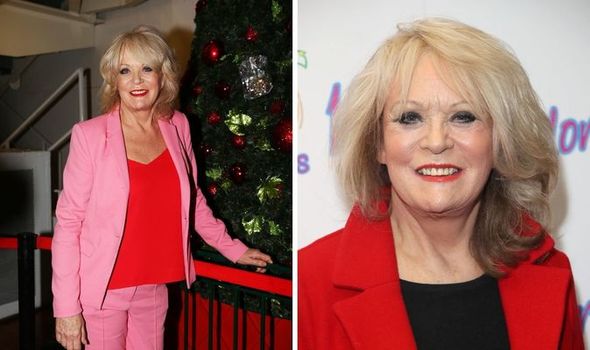 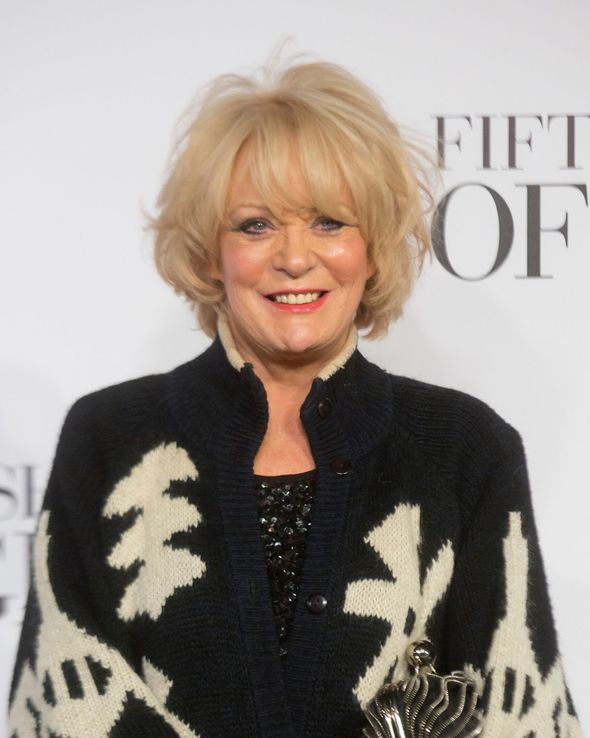 She later spoke of their meeting to the Loose Women panel.

Sherrie said: “I hadn’t seen him for 16 years, the stupid thing now is I should have seen him the night before said “hi, how are you?

She continued: “We were both walking her down the aisle.

“I walked round the corner, and he was there. Sadly, it back-footed me. 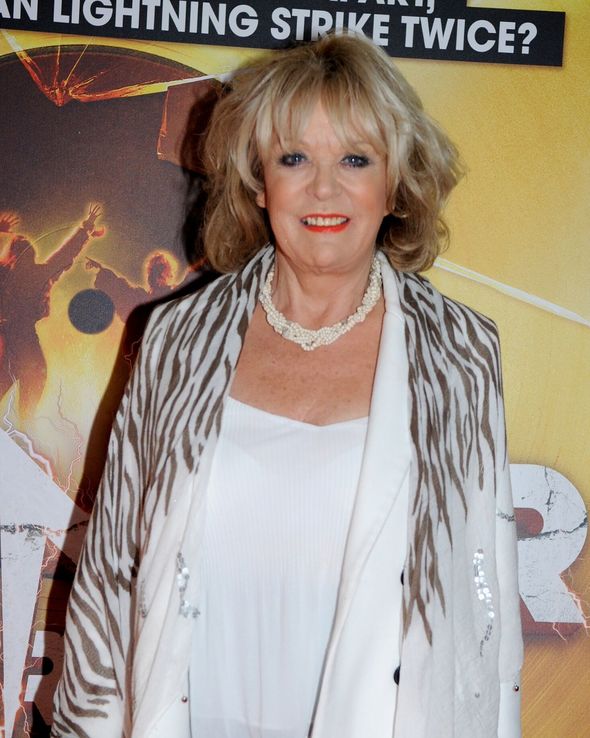 “I’m strong, you girls have helped me through hell on earth, I thank you every day for that, but this was unbelievable.

“I didn’t show it because it was my daughter’s wedding and it was the most glorious day of my life. “

Sherrie said memories of their marriage flooded back when she did her speech.

She said: “When I went to do the speech, I didn’t know where I’d gone.

“All the memories came back – all the bad times. We didn’t really speak because there was no point.”

In the same appearance on Loose Women, Sherrie revealed she had met someone else.

Sherrie told the panel: “I have met someone else, and I have been out a couple of times. So we’ll see where that goes.”

In 2019, the actress admitted she wanted a second facelift saying she wants to look young again. 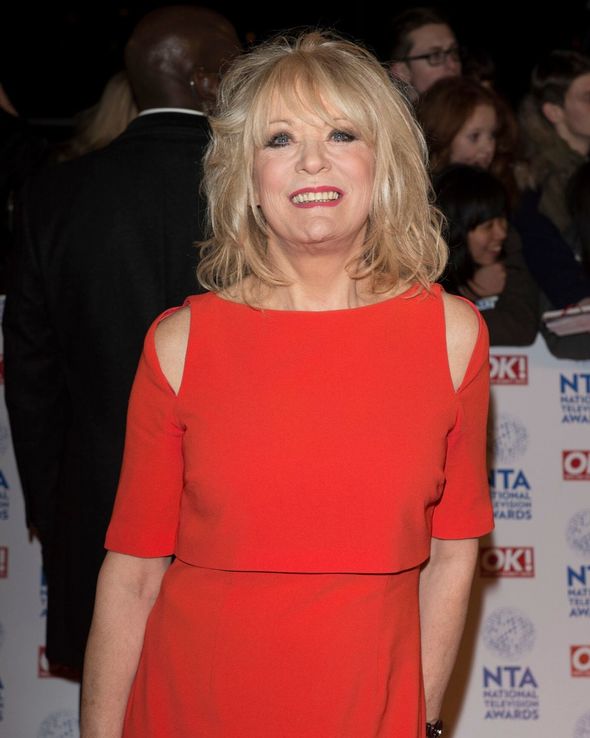 She told The Sun: “The thought of ageing fills me with sadness, I feel like I’ve lost the girl that I once was and the face I knew.

“You have to come to terms with the fact that that person isn’t there anymore.”

She added: “It makes me feel invisible because no man in the world is going to look at me because they all want to be with a woman who is at least 20 years younger.

“It makes you feel unattractive, so you start doing things like I do to change myself.

“Maybe I need to have counselling to get rid of the terrible stuff that goes on in my head.”