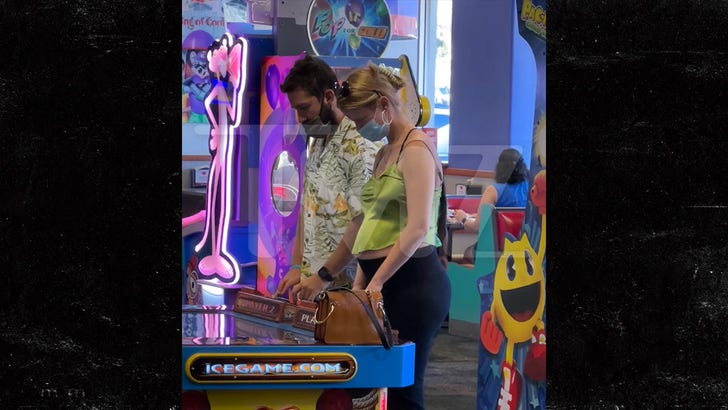 Shia LaBeouf may soon be living the dad life — assuming he and Mia Goth are expecting … and it sure looks like they are from this.

The actor was spotted at a Chuck E. Cheese restaurant Saturday with none other than his on-again, off-again girlfriend, Mia — who might actually still be his wife, but more on that later — where she looked very pregnant as they hit the arcade games together. 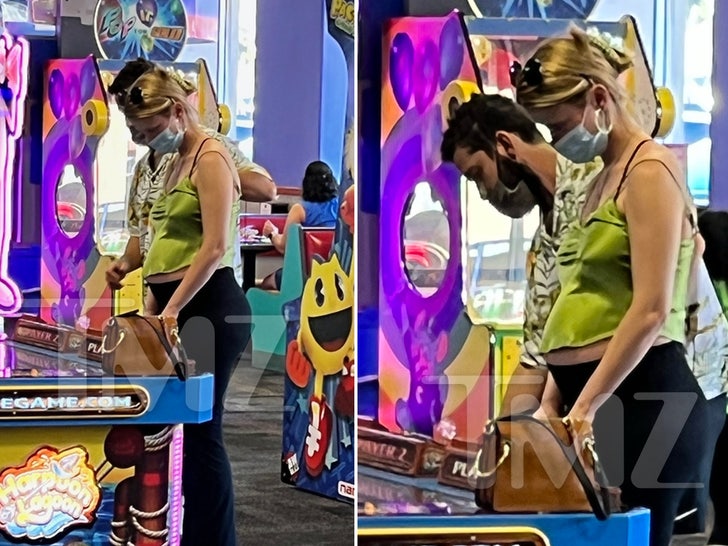 We’re told it was just them there … no other kids around. But, based on Mia’s wide mid-section girth, we’d guess she’s got a bun in the oven — and seems about 4/5 months along.

It’s a little strange that 2 grown adults — and potential parents-to-be — would be gaming it up at a place for children … but maybe they’re just getting ready for what’s to come and preparing early. In any case, some congratulations could be in order here. 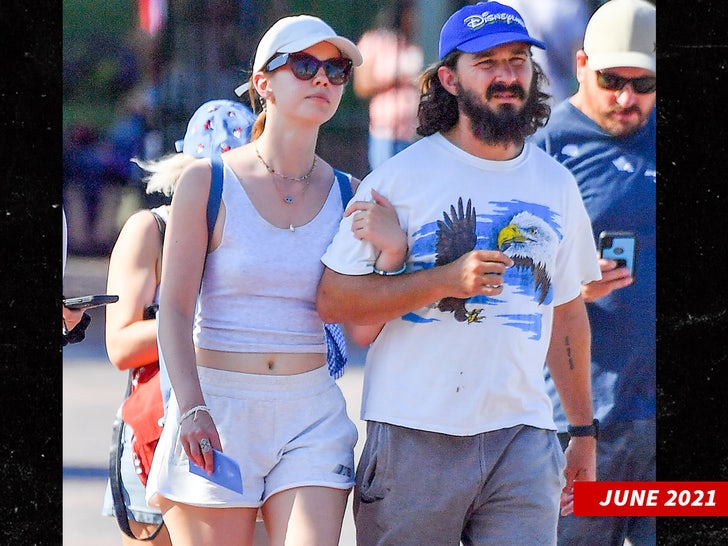 Shia and Mia have recently reconciled … being spotted out together and getting cozy since at least last year — this after his brief stint with FKA Twigs. They’ve even been seen rocking their wedding bands anew … something most everyone thought was done with after 2018.

You’ll recall … SLB and MG got hitched way back in 2016, during a Vegas ceremony, but appeared to file for divorce a couple years later … as each party was seen dating other people thereafter. It’s unclear if they ever finalized, though, and quite possibly didn’t. 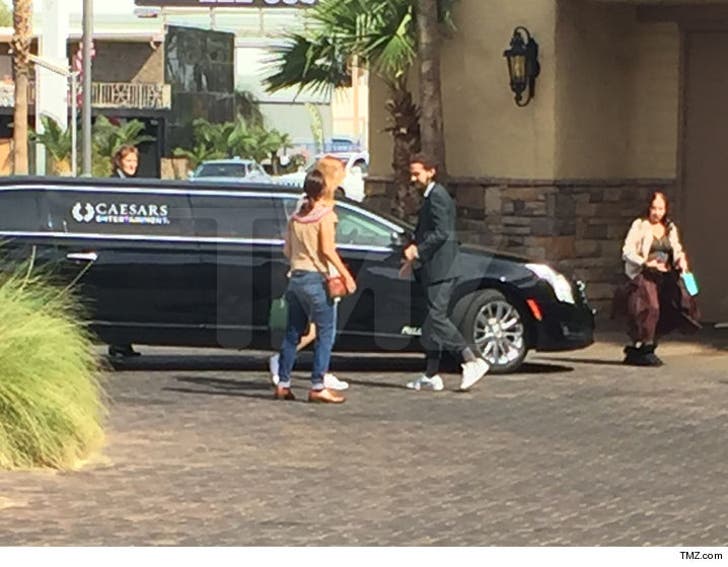 If that is, indeed, the case … then they could be married right now — and not just that, may well be on first-time mom and dad duty in the near future. Neither of ’em have kids … this would be their first — again, operating under the presumption they are still romantically involved at this point … which, by most accounts, they certainly appear to be.

We got a call into Shia’s camp to see if he is, in fact, about to raise a kid with Mia … so far, no word back.