Hear ye, hear ye! The time has come: Met Gala Monday has officially come to an end for us common folk, but literally every celebrity in existence is partying it up in New York tonight and being famous with other famous people. Lady Gaga is usually one of those people, but not tonight because she skipped out on the Met Gala this year.

Lady Gaga seems like the type of person who would go to the Met Gala every year, but she’s actually only attended four times. Once as a performer (she didn’t walk the red carpet that year), and then three times with the carpet. But considering how elaborate her last look was in 2019, it’s no wonder she doesn’t do this every year. Imagine the work! If you recall, Gaga attended with Brandon Maxwell, and her look actually had four outfits in one, and featured an elaborate undressing performance. Let’s break it down by look: 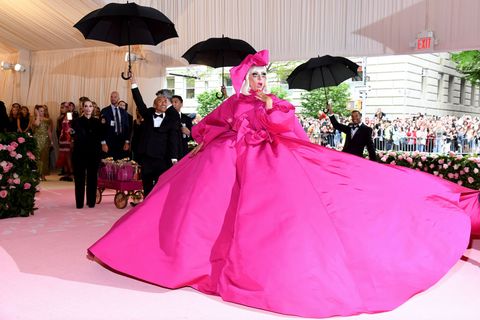 And then the pink came off to reveal: 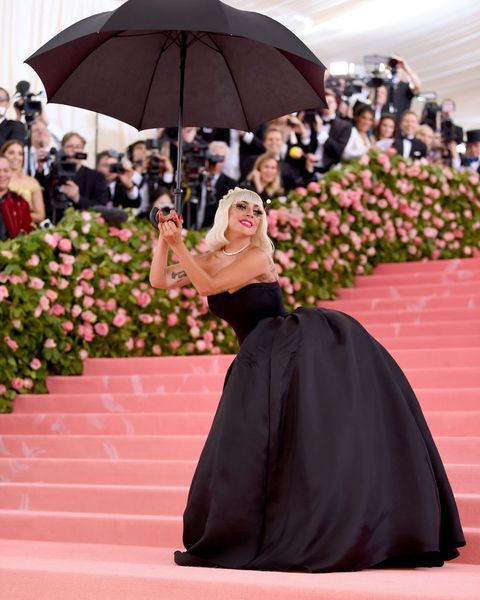 And then that came off to reveal: 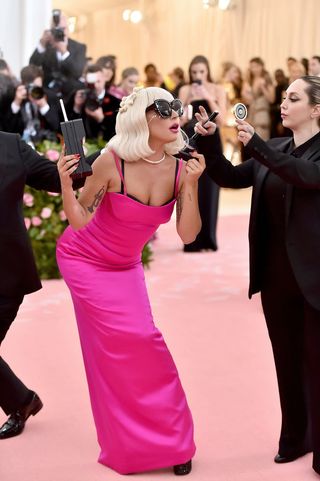 And then last, but certainly not least: 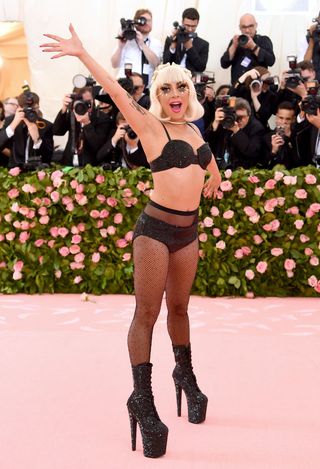 And she literally rolled around on the stairs in that, which was incredible. She even had a wheelbarrow with champagne that said “Haus of Gaga” on it. 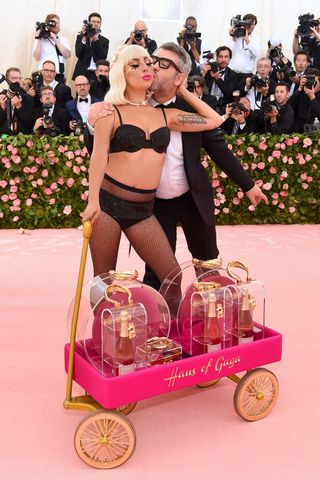 Here’s a video of the whole transformation, which took 15 minutes:

Imagine being the person behind her in line for the red carpet and waiting for her to wrap this up, lol. The theme was camp, and if this isn’t the definition of camp, IDK what is! She is nothing if not committed to the bit/performance.

Martha Stewart on If Pete Davidson and Kim Kardashian Will Last: "No, Of Course Not"