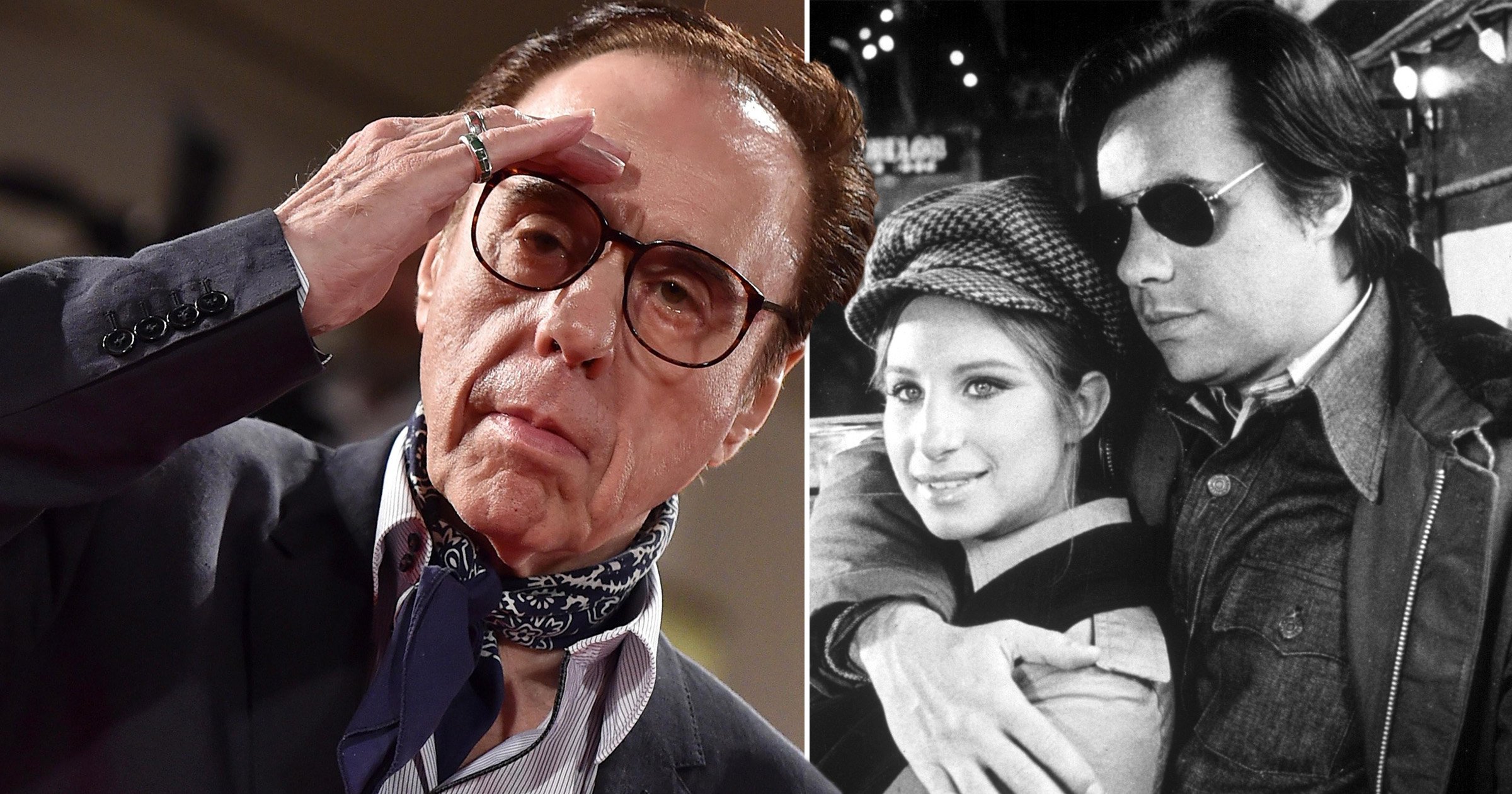 Oscar-nominated director and actor Peter Bogdanovich has died at the age of 82.

Bogdanovich, who was best known for directing films such as The Last Picture Show and Paper Moon, died of natural causes shortly after midnight, his daughter Antonia confirmed to The Hollywood Reporter.

Reacting to the news, Bogdanovich’s friend and filmmaker Guillermo del Toro tweeted in a lengthy statement: ‘He was a dear friend and a champion of Cinema. He birthed masterpieces as a director and was a most genial human. He single-handedly interviewed and enshrined the lives and work of more classic filmmakers than almost anyone else in his generation.

‘He became a close friend and was active and brilliant to the end. He was working on a beautiful screenplay and to talk about the craft and ideas for it was delightful.

‘A pure cinephile — Please watch Paper Moon tonight. Or The Last Picture Show, or What’s Up Doc? or Targets…so he can stay alive in them, and to remember all he achieved as a filmmaker. And if you can, please read his beautiful books: Who The Devil Made It, Who The Devil Is In It, Movie of the Week, etc, etc for they are love letters to Cinema — to its scale and ambition.’

He added: ‘It was my honour to meet Peter and to share time with him. If you know his work, please honour him. If you don’t, please get acquainted with it.’

Filmmaker Francis Ford Coppola also said: ‘Oh dear, a shock. I am devastated. He was a wonderful and great artist. I’ll never forget attending a premiere for The Last Picture Show.

‘I remember at its end, the audience leaped up all around me bursting into applause lasting easily 15 minutes. I’ll never forget although I felt I had never myself experienced a reaction like that, that Peter and his film deserved it. May he sleep in bliss for eternity, enjoying the thrill of our applause forever.’

Paper Moon actress Tatum O’Neal wrote: ‘Peter was my heaven & earth. A father figure. A friend. From Paper Moon to Nickelodeon he always made me feel safe. I love you, Peter.’

The following year, he enjoyed box office success with the comedy What’s Up Doc? and again with Paper Moon, which earned him a best director nod at the Golden Globes.

As an actor, Bogdanovich is well known for his role in HBO’s acclaimed series The Sopranos, in which he played Elliot Kupferberg, who tried to convince Dr Melfi that she should refer her patient, Tony Soprano (James Gandolfini), to another colleague because he was a mob boss.

Bogdanovich who appeared in Orson Welles’ final movie, The Other Side of the Wind, released in 2018.

In addition to his daughter Antonia, the filmmaker is survived by his grandchildren; Maceo, Levi, and Wyatt.