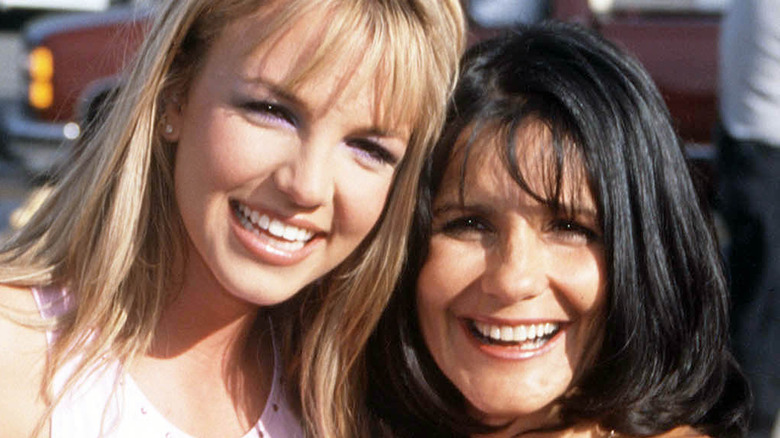 For the past 13 years, Britney Spears has been under a legal conservatorship in which other people have the authority to make decisions about her finances, personal life, and matters related to her health. Two weeks ago, the singer appeared virtually in a Los Angeles court to give testimony at a hearing to remove her father, Jamie Spears, as the conservator of her estate. In her testimony, Britney recounted the number of abuses that she had endured throughout the past 13 years before telling the judge that she deserved to have her life back (via CNN).

Throughout Britney’s quest to regain control of her life and end her conservatorship, many have wondered how her mother, Lynne Spears, has been involved. While Lynne may not be a formal part of her daughter’s conservatorship, according to Page Six, she is an “interested party.” Until earlier this month, Lynne had been fairly silent on the matter. However, during an interview with the New Yorker, Lynne revealed how she really felt about her daughter’s conservatorship. “I got mixed feelings about everything,” Lynne told the New Yorker. “I don’t know what to think … It’s a lot of pain, a lot of worry.”

Though Britney’s request to remove her father as the conservator of her estate was denied, her mother has just made a move that might change the course of her fight against the conservatorship. 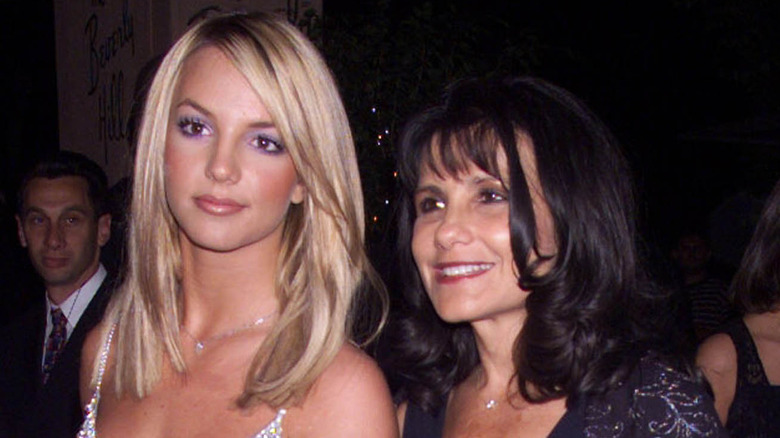 Earlier today, Britney Spears’ mother, Lynne Spears, filed a petition asking the court to allow her daughter to “hire her own private legal counsel,” per Page Six. For the past 13 years, Britney has been represented by Samuel D. Ingham III and Loeb & Loeb LLP. Ingham and the law firm were appointed by the judge in Britney’s case. However, earlier this week, it was revealed that Ingham and the law firm had requested to resign from Britney’s case, leaving the singer without any legal representation during her ongoing battle to end her conservatorship.

In the petition, Lynne also asked the court to end Britney’s conservatorship without conducting another evaluation, according to Page Six. Lynne also argued that Britney should be able to marry her boyfriend, Sam Asghari, and have children if she wishes.

Other shifts in Britney’s case could bode well for her future court hearing, which is set to take place on July 14. According to Page Six, Bessemer Trust, which served as the co-conservator of Britney’s estate along with her father, Jamie Spears, resigned after the latest court hearing, stating that they had been under the false impression that the conservatorship was voluntary.

Given her mother’s latest petition and the withdrawal of Bessemer Trust as the co-conservator of her estate, many followers of the #FreeBritney movement are hopeful that Britney might have a shot at freedom in the near future.