Tiger Woods and his son were seen practicing for the PNC Championship, which marks Tiger’s first tournament since his car crash 10 months earlier.

Tiger Woods, 45, is back on the golf course — and his son Charlie Woods, 12, is right by his side. The pair were spotted hitting golf balls together in a video shared by PGA Tour on Dec. 17, ahead of this weekend’s PNC Championship that Tiger and Charlie will be competing in. The Father/Son Challenge will take place at the Ritz Carlton Golf Club in Orlando, Florida on Dec. 18-19, and will mark Tiger’s first tournament he’s participated in since his February 23 car crash. 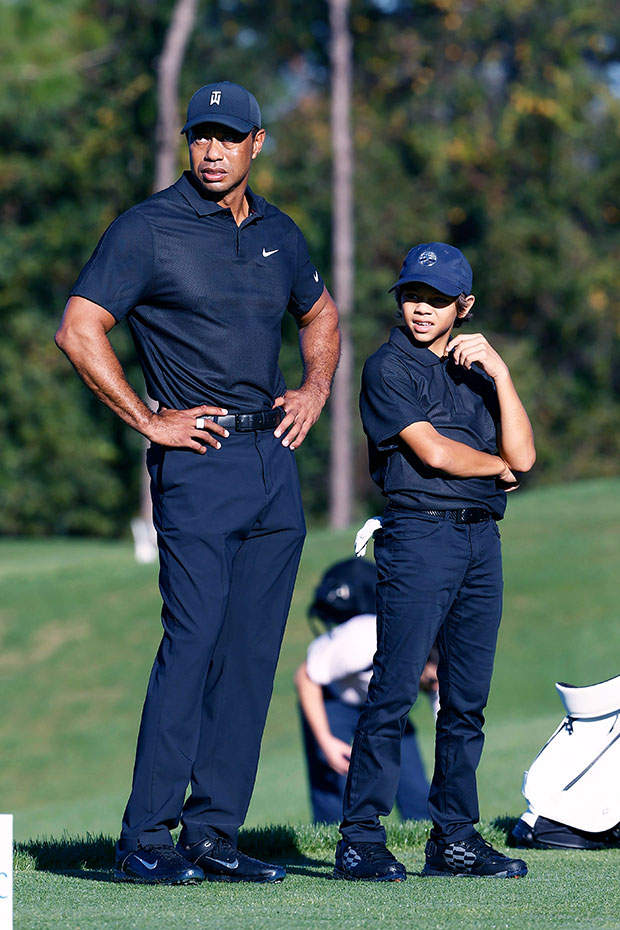 Tiger had previously confirmed he was getting back out on the golf course in a Dec. 8 tweet. “Although it’s been a long and challenging year, I am very excited to close it out by competing in the PNC Championship with my son, Charlie,” the golf legend tweeted. “I’m playing as a Dad and couldn’t be more excited and proud.” Tiger and Charlie competed together at the 2020 PNC Championship last December, where Charlie made an incredible shot that was just shy of an eagle shot. Tiger had a big smile on his face while out on the course watching Charlie at the time. 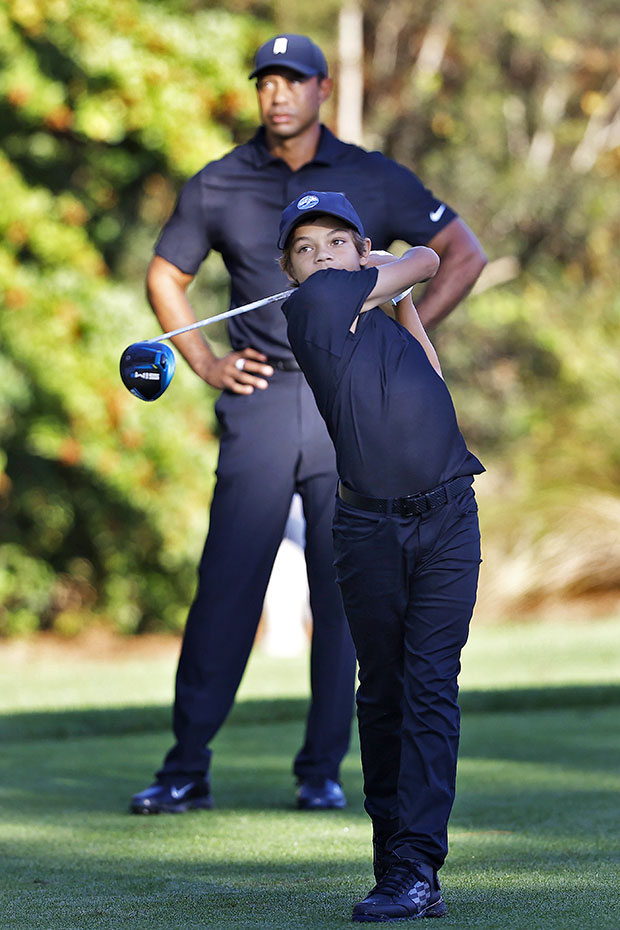 Tiger Woods — Pics Of The Golfer 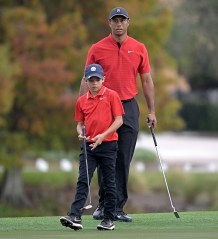 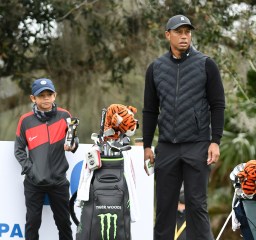 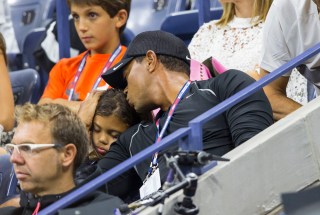 Unfortunately, Tiger got into a deadly car accident just two months after the Father/Son Challenge. He lost control of his car while driving in Southern California and rolled down an embankment on the border of Rolling Hills Estate and Rancho Palos Verdes, causing traumatic injuries to his right leg, open fractures to both his tibia and fibula, a bruised rib cage, and lacerations to his lower front jaw. He stopped playing golf and was forced to use crutches while continuing to recover.

On May 27, Tiger told Golf Digest that his rehab stint “has been an entirely different animal.” The famed athlete added, “I understand more of the rehab processes because of my past injuries, but this was more painful than anything I have ever experienced.” When asked about playing golf again, Tiger said he was taking the process “one step at a time.”